Apple’s newly announced 2019 Mac Pro, the ‘most powerful Mac’ the company has launched thus far, brings a modular design fulfilling promises the company made in 2017 and 2018. Buyers get a tower-shaped machine resembling the classic Mac Pro systems, though Apple has made its latest model easier to open and upgrade than before.

The 2019 Mac Pro brings an Intel Xeon processor with up to 28 cores, 300 watts of power, and 8 internal PCIe slots: four double-wide slots and three single side slots. The new model also features 2933MHz ECC memory and 12 DIMM slots, up to 1.5TB of memory, and more. Apple stresses that it designed the new Mac Pro for ‘maximum performance, expansion and configurability…’

Opening the system to access its internal bits is as simple as grasping a handle, which sits flush with the top edge, turning the handle, and then lifting the aluminum housing. Apple says users get 360-degree access to the full system, making it easier than ever to expand the system. 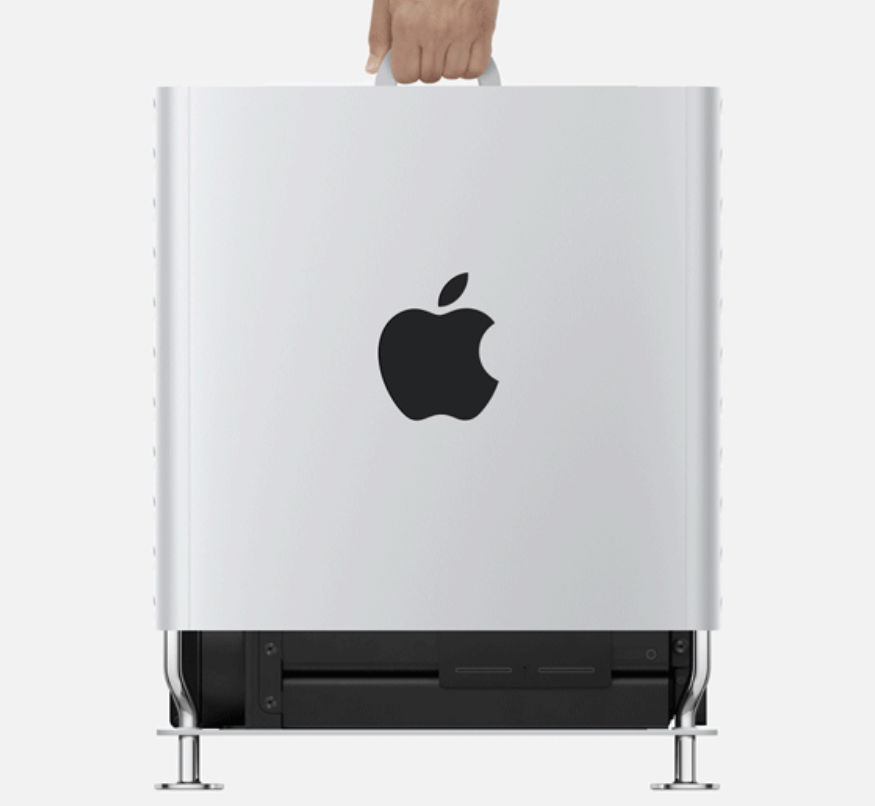 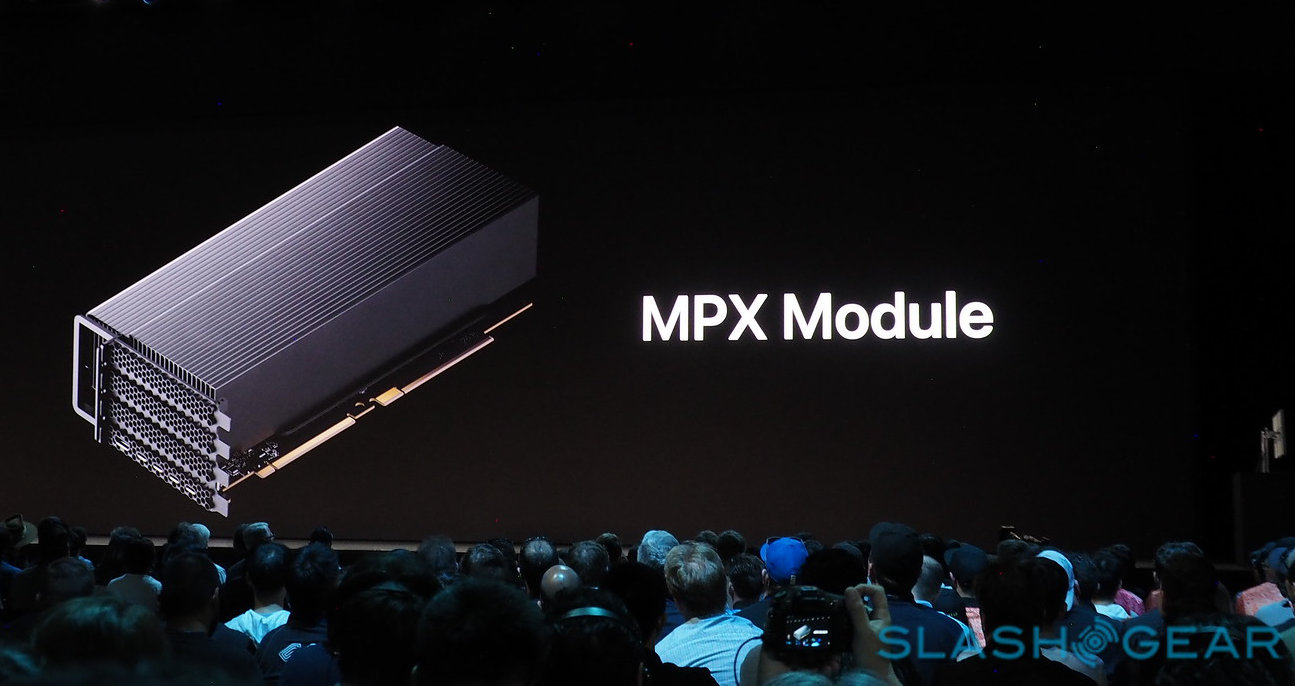 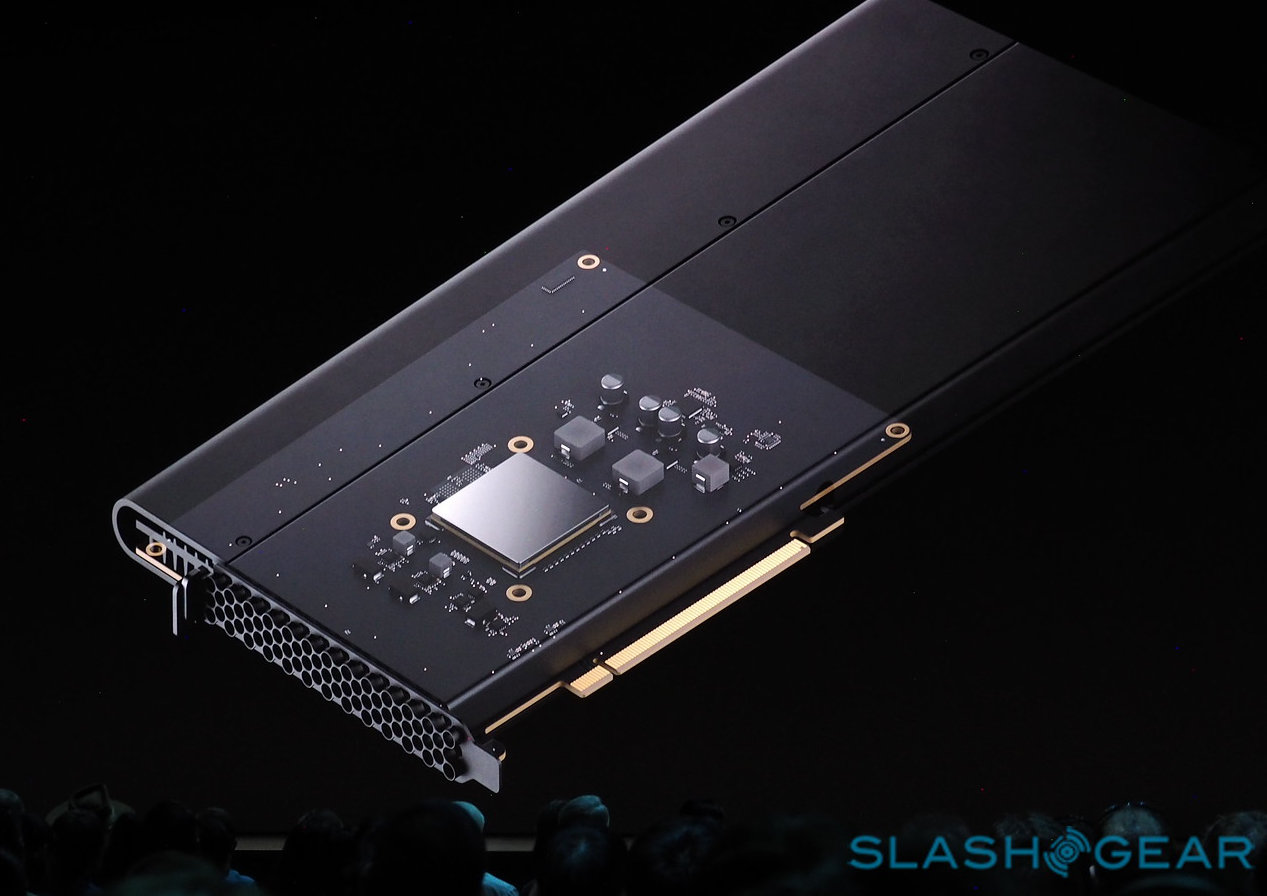 Key to the new system’s appeal is the modular enclosure — there’s a stainless steal space frame with the aforementioned aluminum lift-off housing. Airflow is made possible by the lattice pattern Apple used with its new model — the company promises quiet operation despite the vast power.

Customers will have access to an optimized version of the Mac Pro for rack mounting in machine rooms or edit bays, as well — Apple says this option will be available starting this fall.