Nissan has announced a new entry-level compact crossover at the LA Auto Show. The vehicle is called the Kicks and it will hit dealerships in the US in June of 2018. Nissan calls the Kicks the “gateway” to the Nissan SUV portfolio. The car is aimed at singles or couples looking for style on a budget.

The Kicks will start at “well under $19,000” says Nissan. The vehicle will be offered in seven exterior colors with five two-tone combinations. Three of those two-tone combos have a black roof and contrasting body in white, orange or red. You can also get an orange roof with gray body and a white roof with blue body.

Inside the Kicks has a “gliding wing” dash that has a 7-inch full-color display and infotainment system with Apple CarPlay an Android Auto support. The Kicks SR Premium Package adds Bose Personal Plus sound system with speakers inside the seat. The Nissan Intelligent Around View Monitor is also optional on the vehicle. 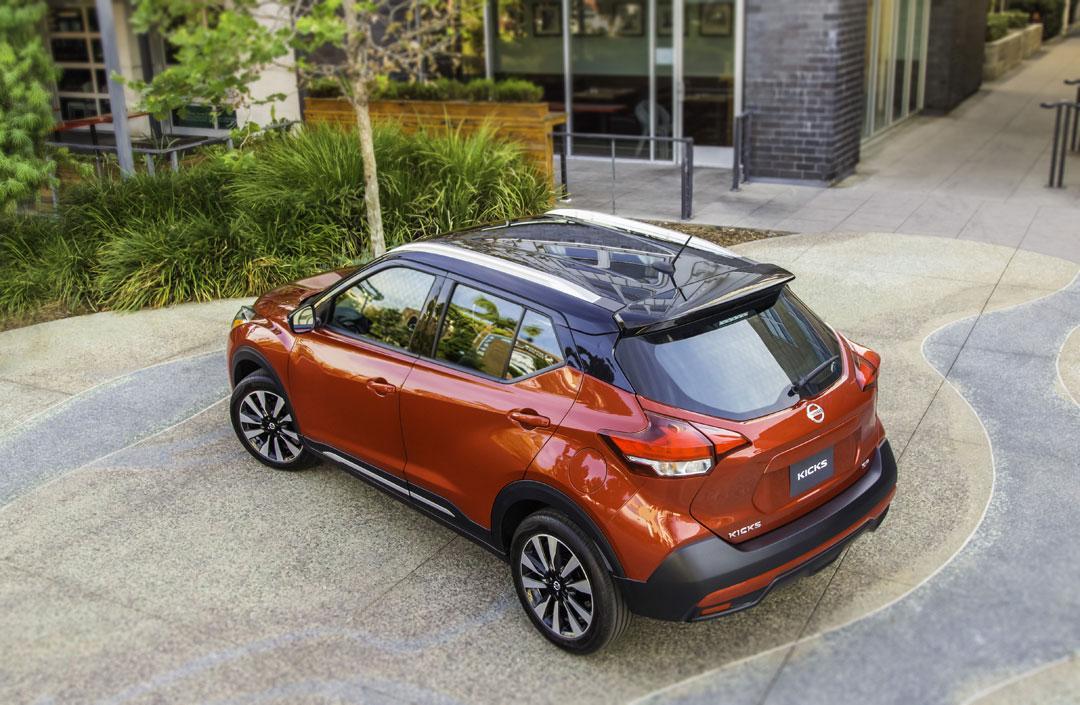 Power comes from a 1.6L OHC 16-valve four with a Xtronic transmission. The engine makes 125hp and 115 lb-ft torque. The vehicle promises 33 mpg combined an is offered in front-wheel drive only. Automatic Emergency Braking is standard on all versions along with seven airbags and a rear-view camera. SV and SR models also ad blind spot warning and rear cross traffic alert.

The three available trims for the Kicks include the Kicks S, Kicks SV, and Kicks SR. Kicks promises good ground clearance, electric power steering, and a small turning radius to make it nimble. 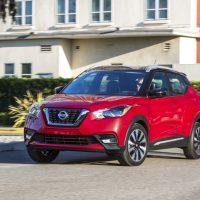 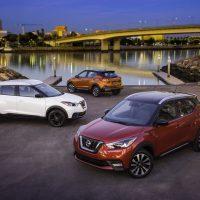 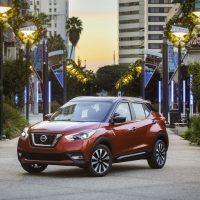 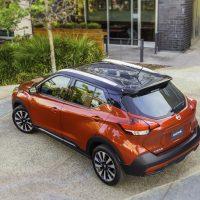 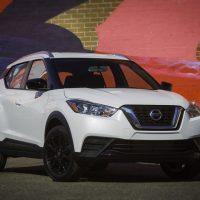 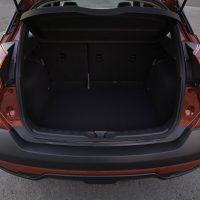 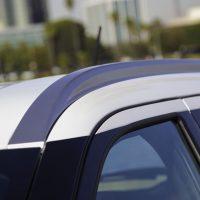 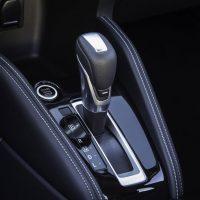 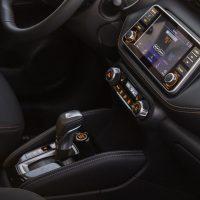 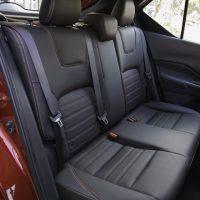 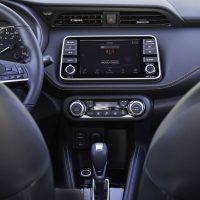