Apple’s devices have never been easy to open up and repair. They are intentionally designed to discourage tampering, which, sadly, also makes repairs harder and more expensive. Especially since most owners are pushed to only use authorized Apple repair services. The newest iPad, a.k.a. the 2018 iPad or the iPad 6, carries a lot of the previous generation’s design so its iFixit repairability score isn’t exactly surprising. That said, sticking to that almost ancient design ironically gives this iPad an advantage when it comes to repairs.

You could almost call it the iPad 5.5. Aside from the new Apple A10 Fusion processor and the Apple Pencil support, the new 2018 iPad is almost a dead ringer for the 5th gen iPad, a.k.a. the 2017 iPad. But while that may initially sound like a disadvantage, it actually makes repairs slightly easier despite still being a nightmare overall.

Many reviews knock the new iPad’s use of old-fashioned non-fused display. But what might be a bit bad for usability is a boon for repairability. It simply means that the glass and the LCD panel are two separate entities and that breaking the glass, which is often the first thing to break (next to the lightning connector) doesn’t require replacing the LCD as well, and vice versa. 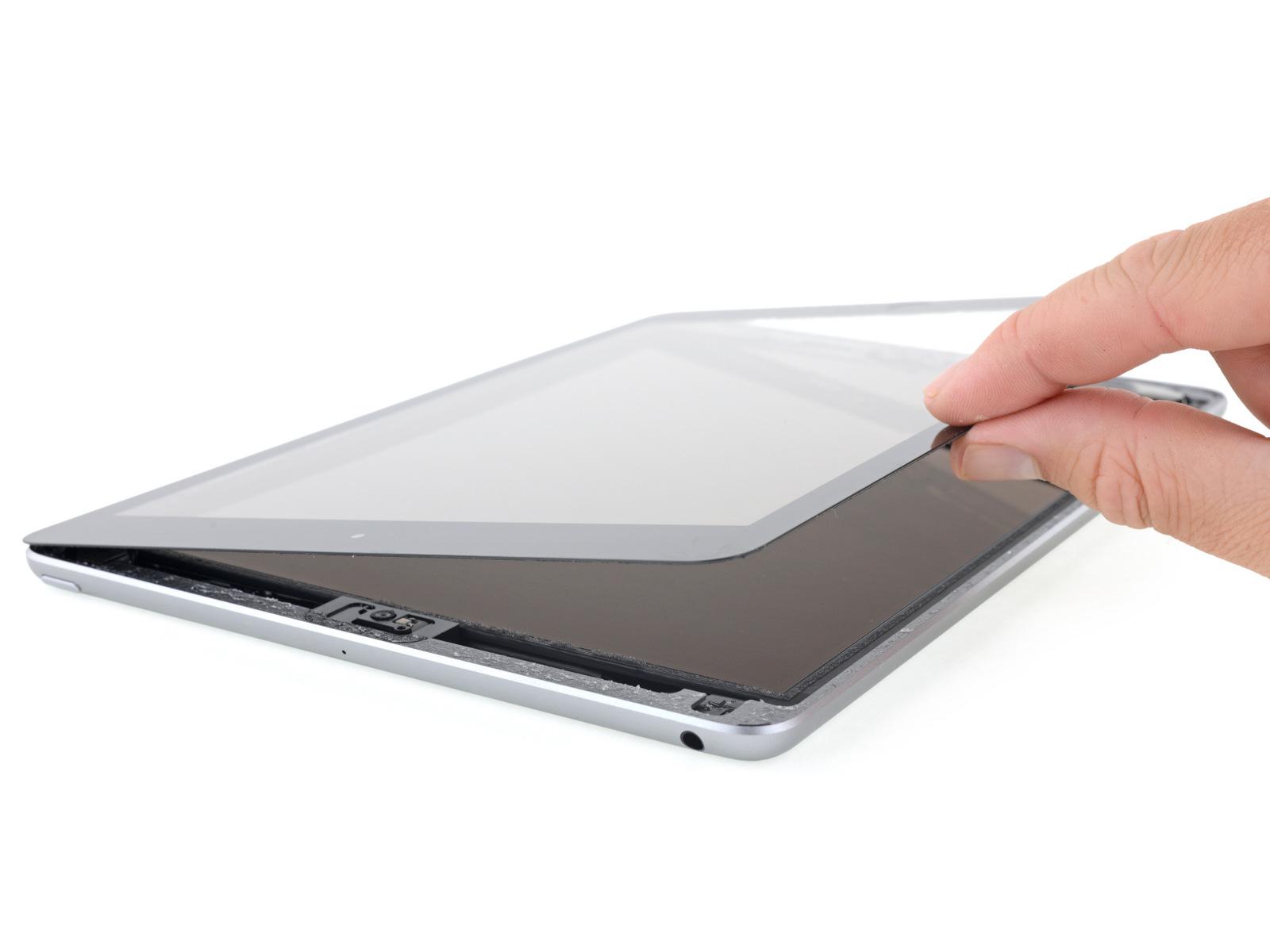 It also means that most of the replacement parts for the 2018 iPad are already available in the market since they are one and the same with the 2017 iPad. Plus, much of the knowledge that repair technicians have learned from the iPad 5 carry over to the iPad 6 as well. 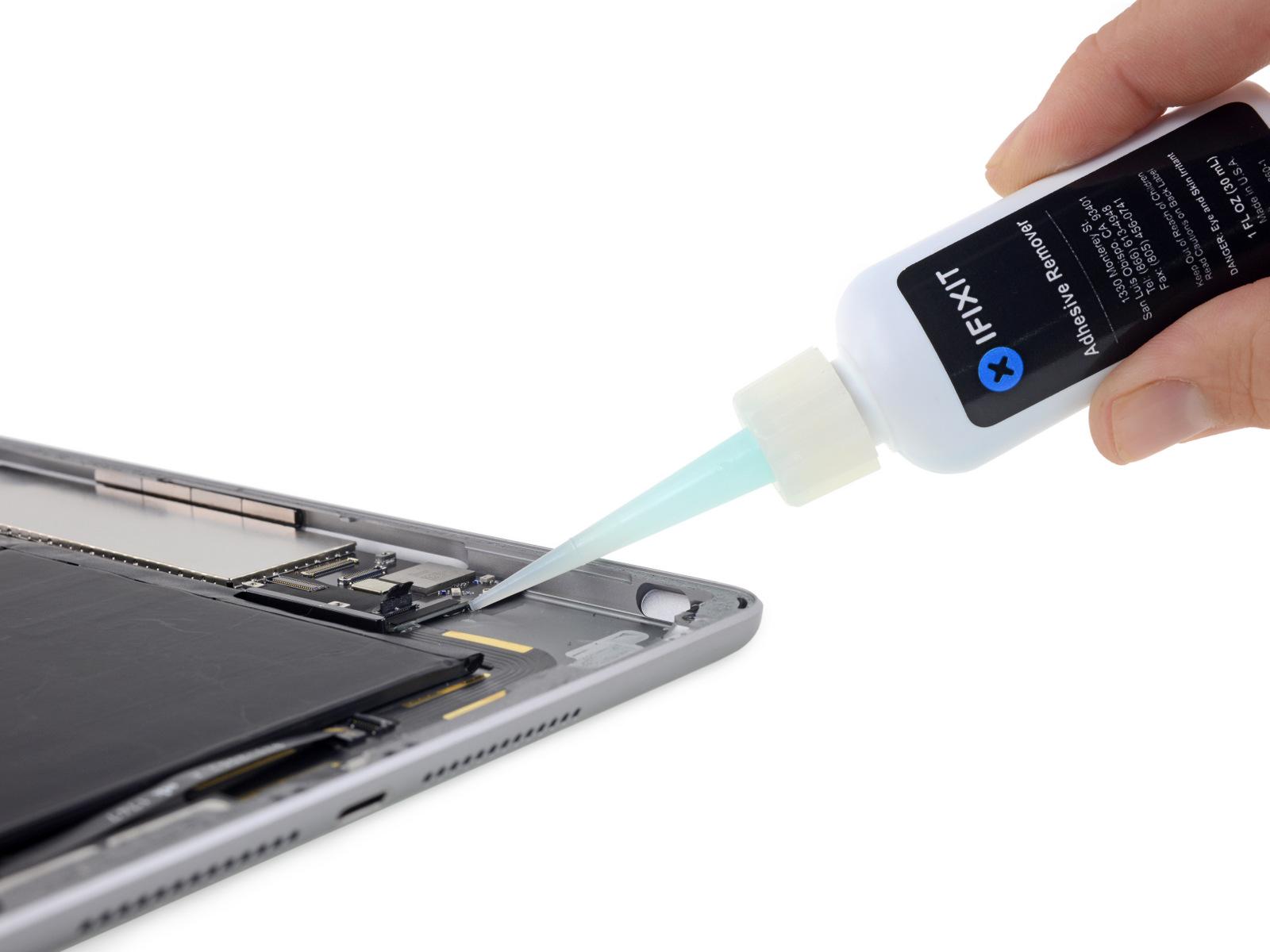 Unfortunately, that also means that the new iPad inherits the same teardown difficulty of the old iPad. Especially the excessive use of adhesive. And while teardown tools and techniques have made such endeavors a bit easier, they remain harder than they should be.