2018 Honda Gold Wing motorcycles are getting an Android Auto update

Android Auto and Apple CarPlay are almost always associated with cars. After all, it’s in their very name. They aren’t, however, the only driver on wheels that may want a dash of modern mobile technology on their dashboard. Even those on only two wheels may benefit not just from the convenience but also from the safety that something like Android Auto offers and, at long last, Honda is bringing exactly that to the latest fleet of its Gold Wing flagship bikes starting next month.

It might sound almost unintuitive to put a platform designed for cars on motorcycles but Honda is no stranger to that idea. It was, after all, the first to bring Apple CarPlay to motorcycles way back in 2017. To some extent, Android-using bikers may think that this announcement is long overdue, in fact.

Better late than never, as some say, and Honda is finally bringing Android Auto to its motorcycles as well. The coverage won’t go back to 2017, though, and only 2018 Gold Wing models and later will be able to get this new feature. There are a few requirements, though, in addition to having an Android phone running Android 5.0 Lollipop or, hopefully, a more recent version. You’ll also need to use a Bluetooth headset, of course, because you really wouldn’t want to be taking your hands off even for just a few seconds. 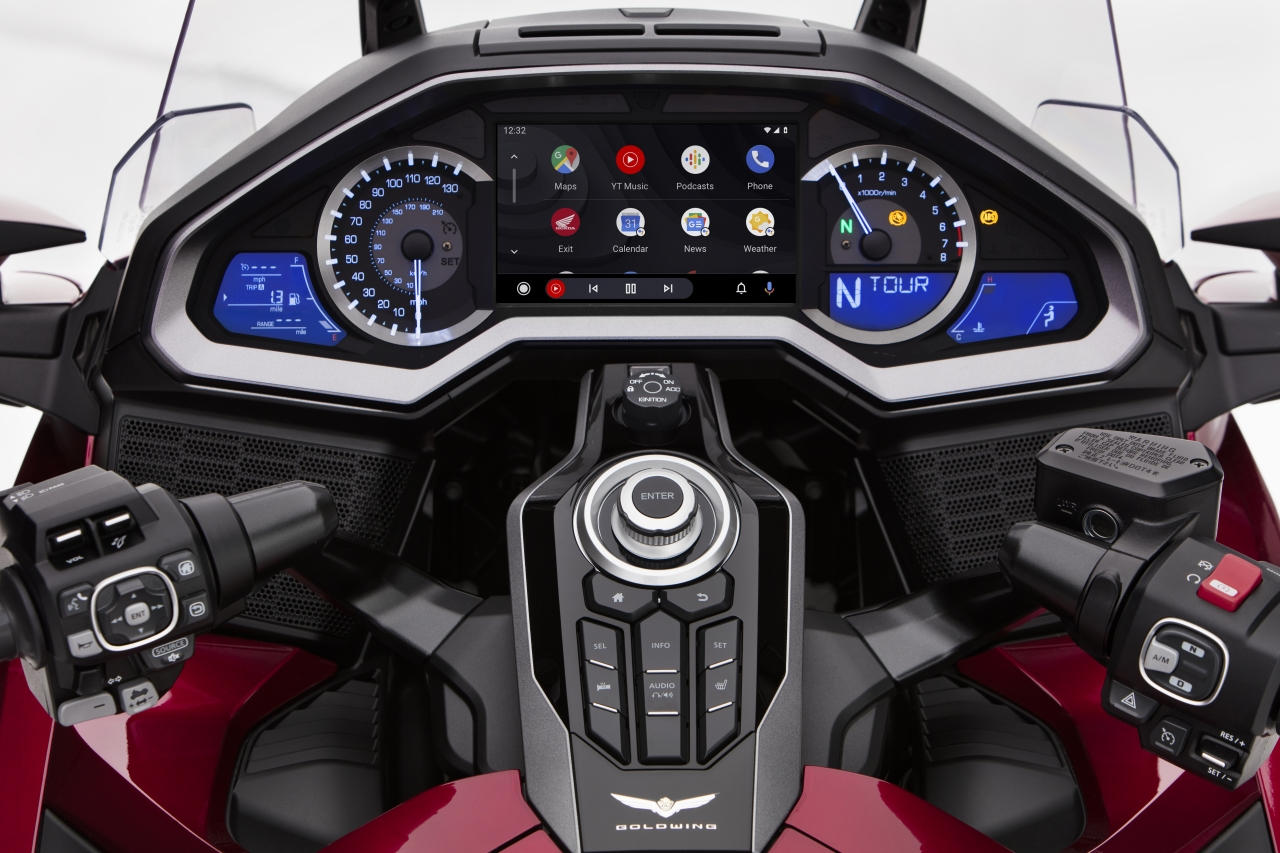 With those requirements met, bikers will be able to access their favorite multimedia and messaging apps from their Android phone right on their Gold Wing dash. And, yes, navigation can become so much easier with Google Maps. The best and safest way to do all that is through Google Assistant, of course.

Honda says that the method to update Gold Wing motorcycles will be available mid-June this year, so no clue yet on how Android Auto will be installed. The good news is that it’s a free update so the hassle might well be worth it.