2018 Galaxy A5 with Infinity Display teased in benchmarks

The 2018 version of the Samsung Galaxy A5 may feature an Infinity Display, the same display found on the Galaxy S8 handsets. The use of Infinity Display means the home button will be eliminated from the front of the phone, and we’ll likely see the fingerprint sensor put on the back of the handset. Assuming this is all true, it’ll give Samsung fans an option for an Infinity Display that is cheaper than the existing handsets with this feature.

Evidence of the Infinity Display comes from HTML5 tests; the handset is listed as the Samsung SM-A530F, and its benchmark shows a screen resolution of 412 x 846, which is unfortunately much lower than previously leaked. This aspect ratio, though, is 18:9, which indicates that the Galaxy A5 (2018) will have the newer, longer panel. 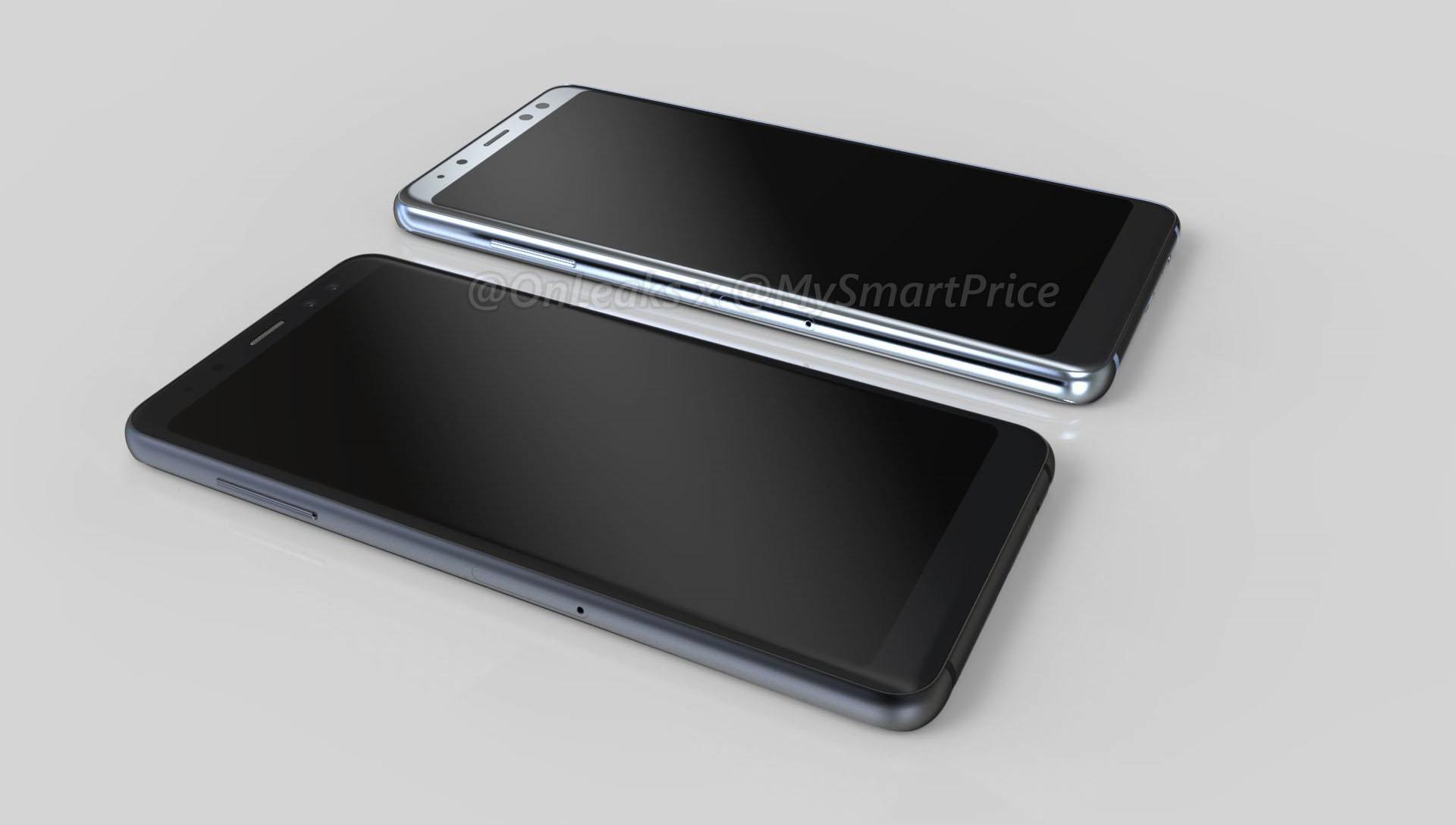 Using an Infinity Display will mean slim bezels on what is expected to be a 5.5″ screen. This compared to the Galaxy A7, which is expected to have a 6″ display (slightly bigger than the existing A7 handset). Again, these figures are based on leaks; nothing has been made official at this point, though it is expected we’ll see the 2018 version of the A5 arrive in January.

This benchmark arrives a couple weeks after renders of what is said to be both the 2018 A5 and A7 models. The renders come from MySmartPrice and @OnLeaks; both show sleek handsets with designs similar to, but still distinct from, the Galaxy S8 phones. The fingerprint sensor, for example, is located below the camera instead of next to it. That leak likewise claims that both phones will have an Infinity Display.