2017 LG Gram notebooks get a boost to battery life

LG has a new series of Gram notebooks for 2017, and it’s launching these six different models with two key areas of focus: weight and battery life. As the name would suggest, LG Gram notebooks are designed to be lightweight, with every entry in the family coming in at just over two pounds. You might think that a slim and lightweight form factor wouldn’t necessarily go well with long battery life, but LG seems to have found a compromise it’s happy with in the new LG Grams. 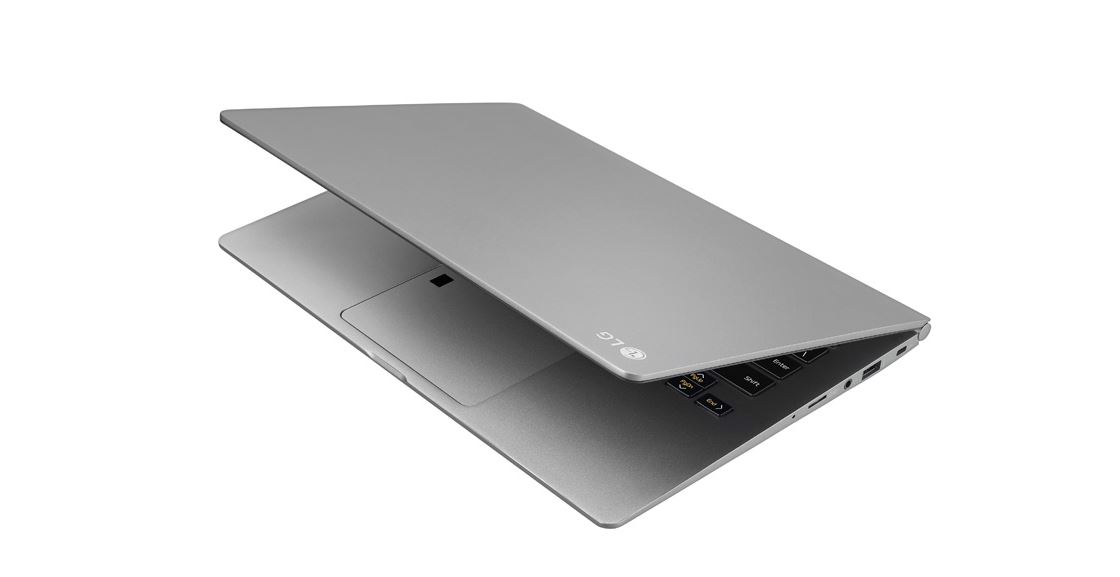 Finally, we come to the LG Gram 15Z970, which again offers two different models, though here the displays are 15.6-inches. The less expensive model comes with the same hardware setup as the Core i5 14-inch model (including a 60Wh hour battery that should last 15.2 hours), only here you’re not getting a touchscreen. Like its 14-inch brother, the cost for this comes in at $1,199.

While those are some fairly impressive battery life times, it’s important to remember that you mileage will almost certainly vary. Still, being able to look forward to roughly 10 to 12 hours of battery life in a notebook as lightweight as the LG Gram is a good thing indeed, though the cost of some models might be too prohibitive for some.

These new LG Gram notebooks are available today from LG’s online store. There’s only one standard color available for all models – dark silver – though LG is offering limited quantities of some models in what it calls “sleek gloss white.” If you’re interesting in picking one up – and don’t have much of a need for the convertible or detachable notebooks currently flooding the market – have a look at the source link below.