Cadillac has several SUVs to its name with the big Escalade among them. The company has announced that it is heading into the luxury crossover market with the first luxury crossover called the XT5. All future crossovers from Cadillac will wear the same XT designation. The official premier for the XT5 will come this month in Dubai and at the LA Auto Show. 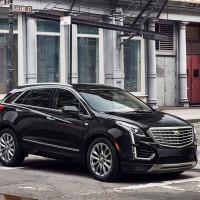 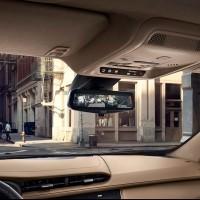 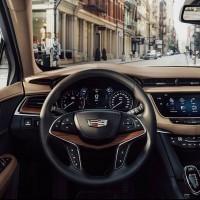 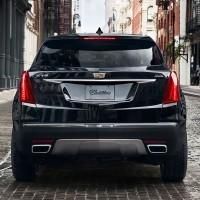 XT5 buyers get 3.2-inches more rear seat legroom than the SRX offered. The interior of the XT5 will use the design language seen on the coming CT6 sedan. Power for the crossover comes from a 3.6L V6 engine used in the ATS and CTS sports sedans. That V6 has active fuel management and cylinder deactivation tech to let it run on 4-cylinders to save fuel.

In China, the XT5 will get a 2.0L turbo four with start/stop tech. An 8-speed auto transmission is standard with Electronic Precision Shift plus. That electronically controlled shifter promises reduced noise and vibration and improves cabin space. The XT5 will also get a Rear Camera mirror system that puts video over the rearview mirror and removes obstacles like the roof, rear pillars and back seat passengers.