There’s a set of roads I grew up on, far from the metropolitan sidewalks and boulevards that currently serve as the boundary markers in my adopted city. The kind of asphalt seemingly drawn on the map by a pendulum suspended in the passenger seat of a WRC car blasting full-tilt down an alpine rally stage. They served as my nursery when I first started driving, teaching me the fundamentals of opposite lock, car control, and how to call my father at 2 a.m. to come tow me out of an icy ditch. A natural, then, for exercising the all-new 2016 BMW M2, the latest addition to the German brand’s growing stable of M-badged performance vehicles.

I’ve also returned to my old stomping grounds for another, more specific reason: it was here, not more than a year ago, that I flogged the BMW M235i, the next-most-potent compact coupe in the 2 Series family and one that also features a certain letter as a badge of honor on its nameplate. The chance to compare two ‘M’ cars, built off of the same chassis and claiming a similar heritage, on roads as familiar to me as the sun filtering through the maples and pines that line them, was something I couldn’t pass up. 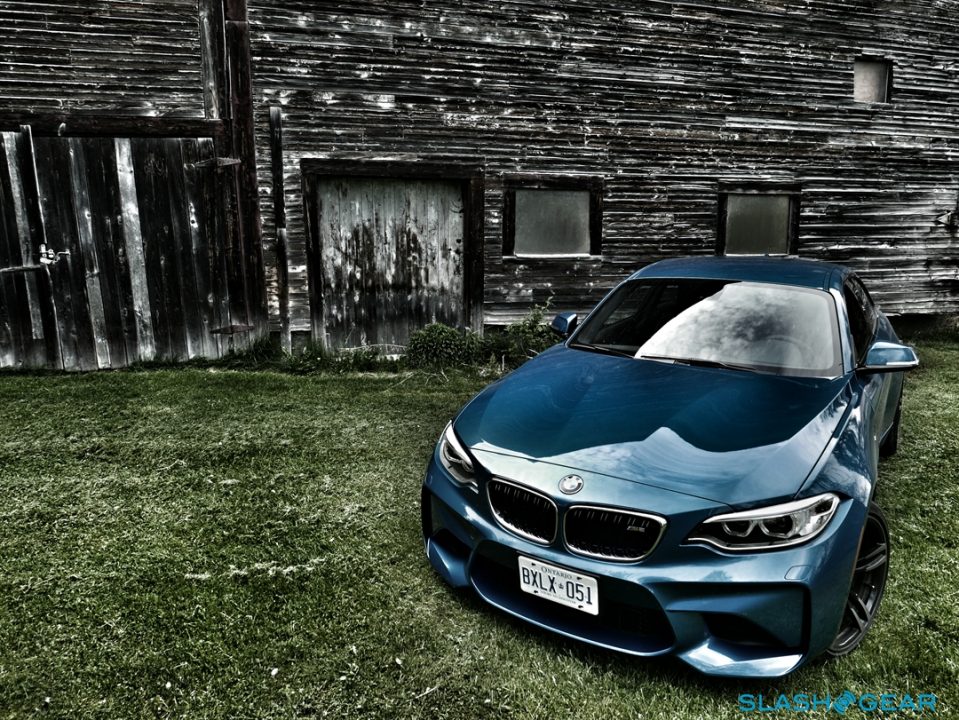 You’re probably wondering: why an M2? It’s a legitimate question, particularly when you look at how well-received the M235I was when it was introduced only a short time ago. Ostensibly the cars seem similar, with each featuring a turbocharged, 3.0-liter inline six-cylinder engine, the same short wheelbase, and relatively comparable curb weights. Dig a little deeper, however, and details emerge that quickly build a compelling case for serious sport coupe fans to pay the extra $8k or so required to upgrade from the M235i to the M2 (which features an MSRP of $51,700). 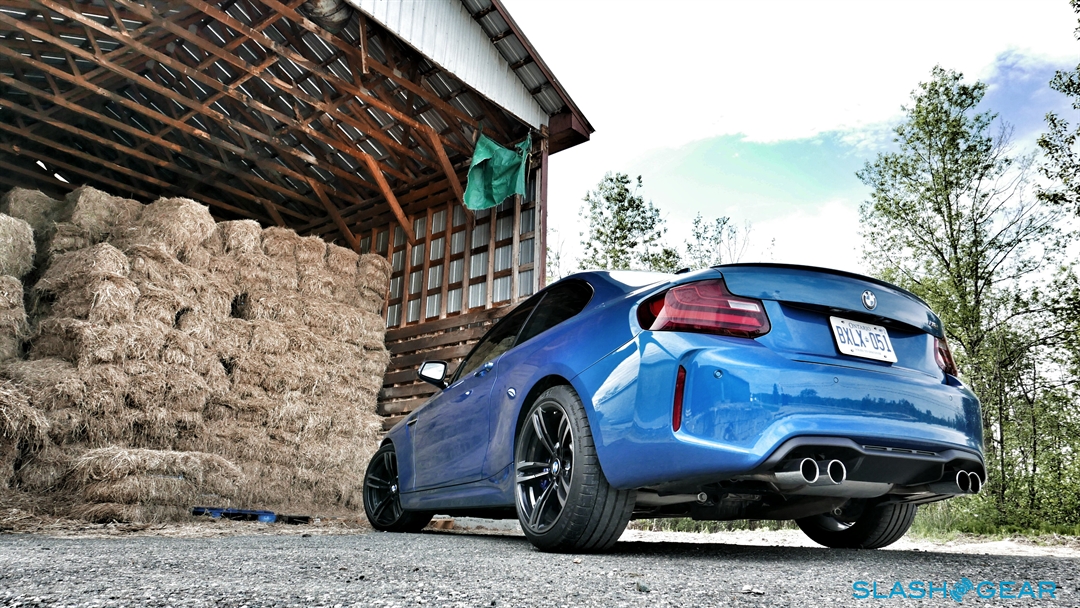 Despite the matching displacements, the six-cylinder motors ticking under the hood of each respective M model differ in pedigree. Snatching several key internal components from the larger BMW M3 sedan and M4 coupe (including the pistons) and remapping its management system nets the M2’s N55 unit 365 horsepower and 369 lb-ft of overboosted torque, an appreciable, although not overwhelming increase in output as compared to the M235i’s 320 horses and 330 lb-ft of twist. The desire for balance over outright tire-shredding seems to have been at the heart of the decision to avoid a wholesale lift the S55 from the M3/M4 – not to mention the need to protect the pricier coupe’s position in the portfolio – but even still the M2 is significantly quicker than the M235i with the hammer down in any situation. 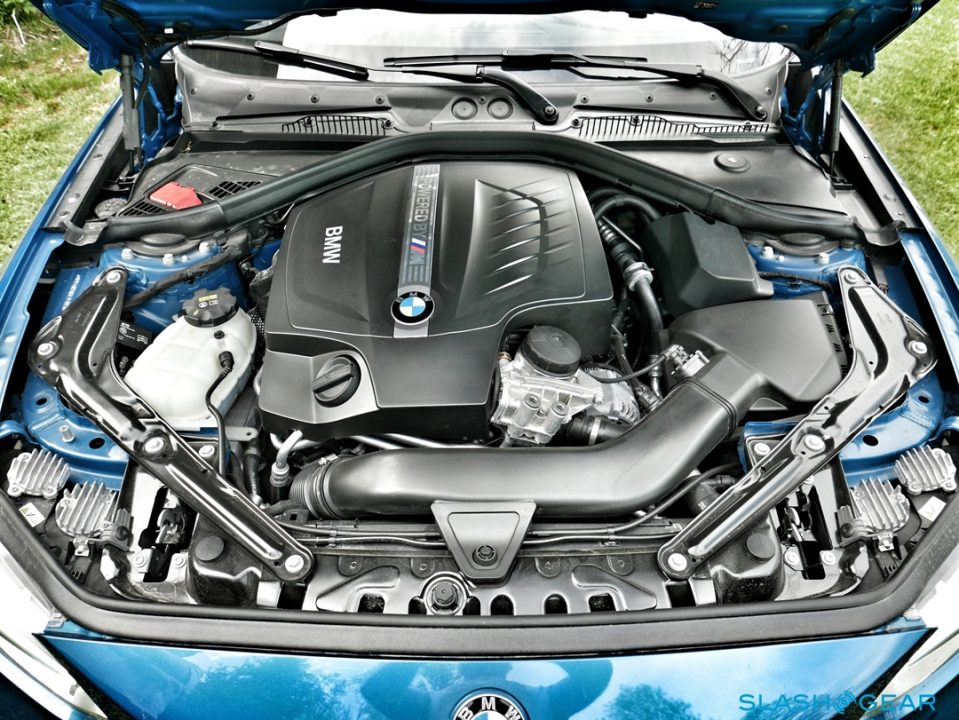 More telling are the changes made to the 2016 BMW M2’s suspension setup. The car’s wider bodywork is a dead give-away that the coupe features a wider track front and rear, a side effect of having borrowed more than just a few oily bits from its hi-po cousins. The more confident stance is complemented by 15-inch rotors hauling down the 19-inch wheels on the forward axle, with only a half-inch shrink for the stoppers out back, and the car’s electric power steering system has been reconfigured to improve road feel – the Achilles’ heel of the latest crop of M road cars. An electronically-controlled locking rear differential is also on-board to ensure the traction required to surge forward from a stop with the utmost confidence. 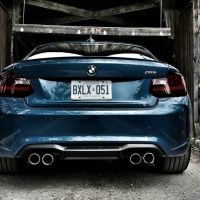 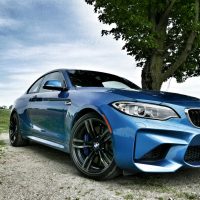 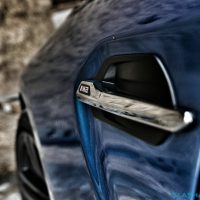 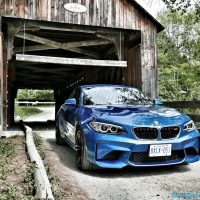 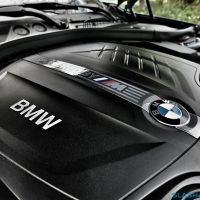 Taken together, the BMW M2 feels like a car built more to capture a frame of mind rather than simply dominate a spec sheet. The numbers are all there – with a 0-60-mph sprint of 4.2 seconds, the pint-sized performer matches the mightier M4 coupe in terms of acceleration, and braking and road-holding measures reveal similarly-identical capability – but the sum of the parts lobbed at the M2 simply feels more fun to drive than any other existing M car, and that includes the M235i. 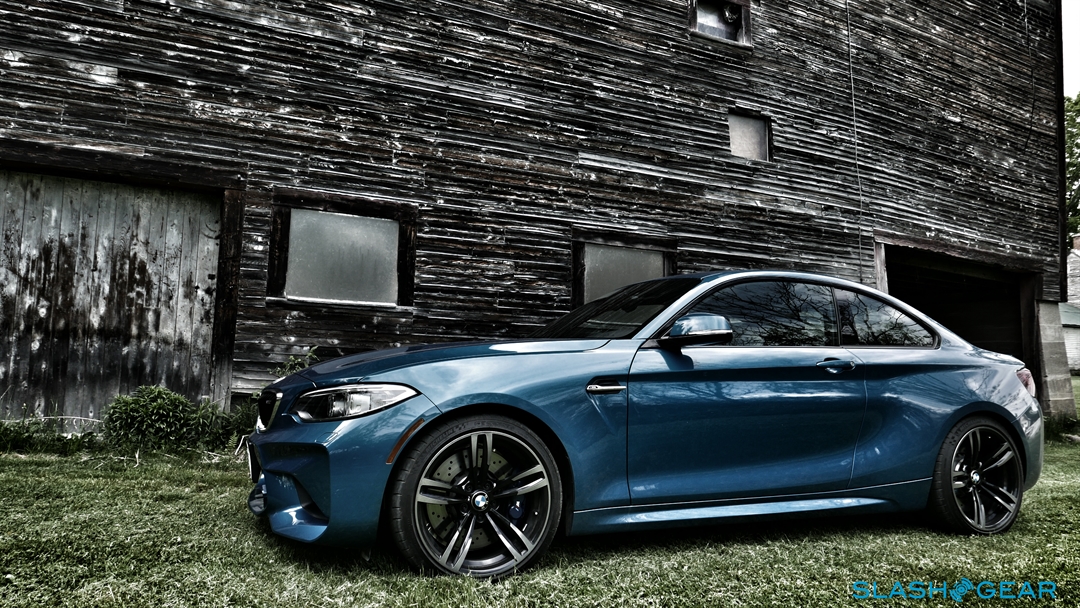 In fact, it’s astonishing how differently the M2 responded to spirited driving on the twisting tarmac of my youth when compared against the lesser 2 Series model. Whereas the M235i offered a precise, predictable pathway from one apex to the next (or as much apex as I could manage while staying in my lane) the M2’s augmented chassis and infinitely more communicative steering felt like the equivalent of riding a roller coaster after a stint on the twirling teacups. 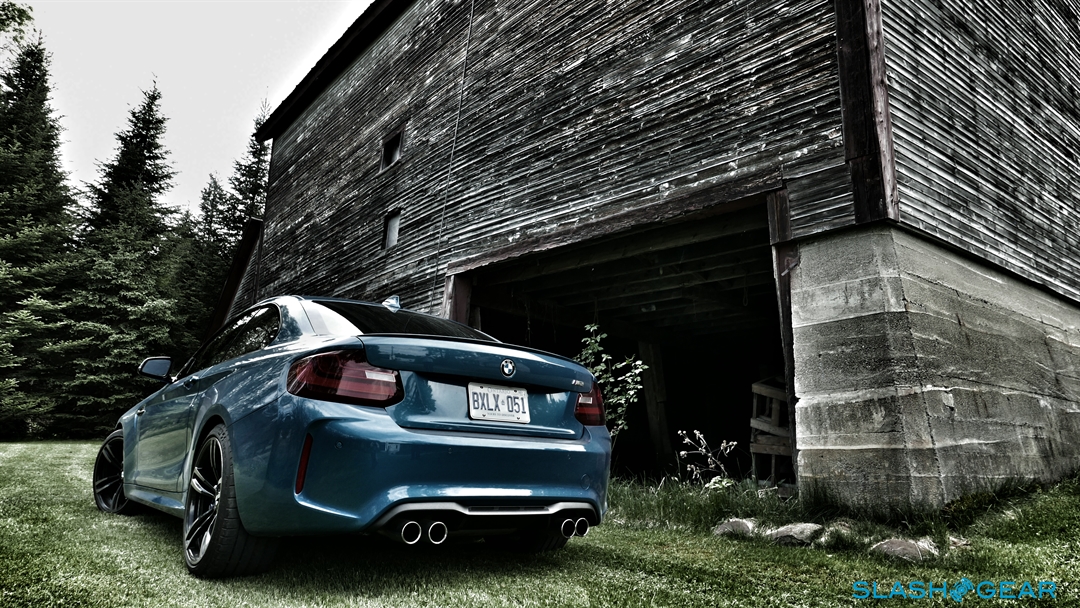 Aiding and abetting the BMW M2’s spike into the fun-zone is the kind of uproarious exhaust note that will have you wondering why it’s absent from every other M product. Hit the start button and the coupe’s turbo six springs to life in muted cacophony, the idle hunting up and down for the first few seconds of operation like a GT3 car sitting on pit lane. Choose the Sport+ driving mode and you can enjoy maximum aural attack at full throttle, punctuated by staccato rev-matched downshifts (regardless of whether you select the six-speed manual or seven-speed DCT automatic). It’s a visceral element that’s wholly missing from any other BMW, and it serves to brand the M2 as a bit of rebel. 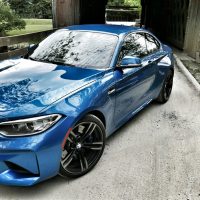 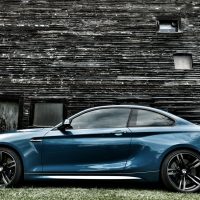 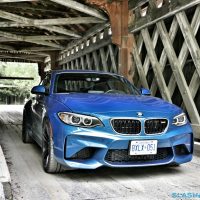 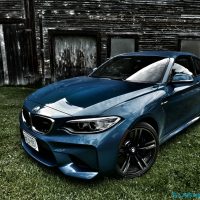 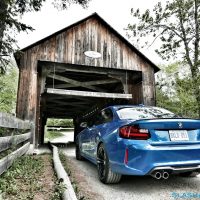 I’m not going to make the claim that the BMW M2 offers the kind of purist-level driving experience that has largely disappeared from the sports car market. With a curb weight that’s within about a hundred lbs of the M4 – despite being significantly smaller in terms of length and width – much of the M2’s magic is accomplished by way of big, sticky tires, trick differentials, and traction management systems. Still, the fairy dust is there, and who really cares how David Copperfield hides the Statue of Liberty as long as it’s gone when they drop the curtain? 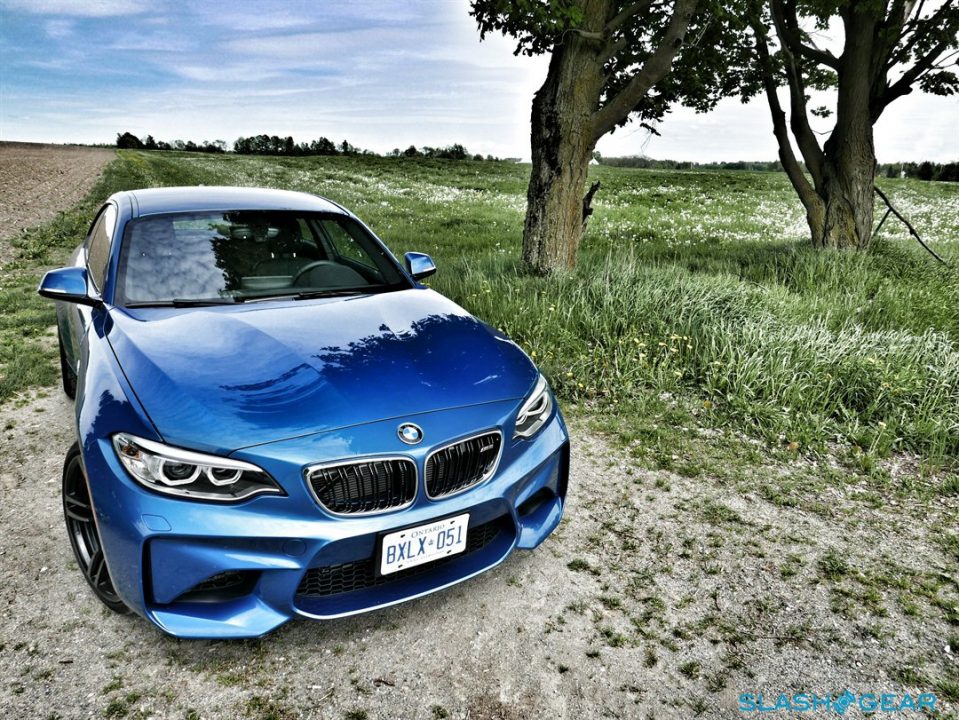 I will go out on a limb and say that the M2 is the most fun you can have in any modern BMW. In fact, the automaker’s engineering department should take a long, hard look at how it can start ret-conning the coupe’s character into the M3 and the M4 in a bid to transform them from scarily-quick speed demons to cars you can actually form a relationship with. After all, shredding the well-tread roadways surrounding one’s ancestral home is always better when you can do it with a friend.