It would seem that the symbiotic relationship between coral and algae is 100 million years older than previously believed. That’s what’s said by a bit of new research published this week in the scientific publication Current Biology. This is the same relationship – and creatures – destroyed by a couple of popular sorts of sunscreen effectively banned in Hawaii just this year.

Algae live on coral, coral reefs are found in less than 1% of the ocean, one quarter of the known sea creatures live in and amongst coral reefs. If you’ve heard of “coral bleaching”, you know it’s essentially the death of coral reefs – the stressing out of coral to the point at which they expel their symbiotic partner algae, and everyone’s the worse for it. Disconnected from algae, coral’s animal hosts, polyps, do not provide nutrients and housing to algae, and algae don’t provide food for the polyps.

New information on the algae part of this equation came to light this week in a research paper published in the scientific journal Current Biology. In the paper, it was suggested that the algae – and the symbiotic partnership algae has with coral – has been around and in action for 100 million years longer than previously widely believed. Where before this week it was common knowledge that these algae and their symbiotic relationship with coral was around for the past 60 million years, now it’s suggested that it’s been around for about 160 million years. 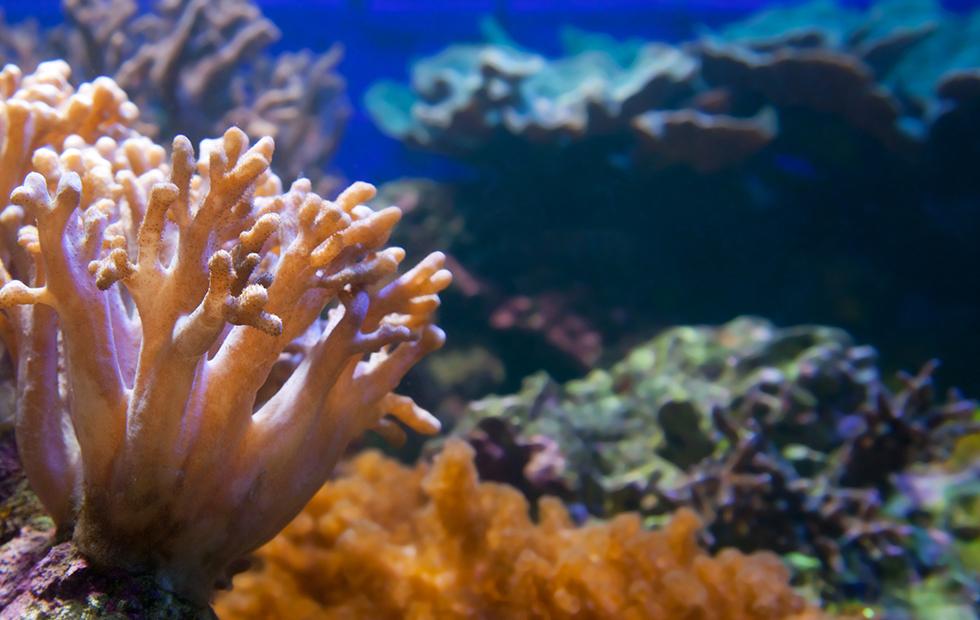 “Over all of those millions of years, partnerships [between algae and coral] have faced major hurdles and managed to bounce back,” said Todd LaJeunesse of Penn State. “The fossil record shows today’s reef-building corals, like the algae, arose around 160 million years ago. Finding that the origin of the symbionts corresponds to that of their hosts implies that the partnership was one of the major reasons for the diversification and success of modern corals.”

This study focused on a genus of zooxanthella (algae) called Symbiodinium. This very common genus of algae was split up into seven individual “clades” in this research. These clades are equivalent to genera in the family called Symbiodiniaceae which, when split up, allow scientists to study each in more detail.

Through this process, researchers can better understand how algae and its symbiotic relationship with coral survived in so many different ways in the time it’s existed on earth. This research both split up this Algae into seven individual bits, it allowed these researchers to “recalibrate the molecular clock for the group” and pinpoint the time at which it began to diversify – around 160 million years ago.

It was 160 million years ago that these algae began high-fiving coral in such a way that they both survived an amount of years far closer to the top dozen-or-so oldest animal species on our planet. The oldest remain cyanobacteria which is several billion years old, then (depending on who you ask) either Jelly Fish or sponges, both at between 500-600 million years old. 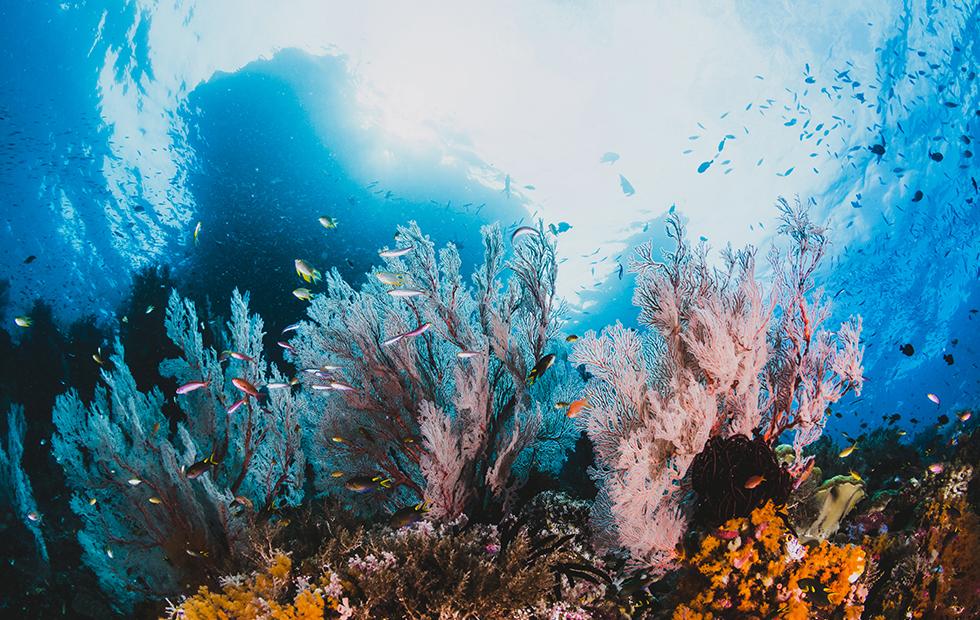 According to the paper, “these findings bring into alignment the ancient origin and success of reef-building corals with the evolution of the Symbiodiniaceae. They further imply that Symbiodiniaceae have persisted through tens of millions of years of Earth’s history while enduring large and numerous environmental changes.”

To learn more about the research mentioned above, have a peek at the paper “Systematic Revision of Symbiodiniaceae Highlights the Antiquity and Diversity of Coral Endosymbionts.”This paper can be read as of this week, published August 9th, 2018, thanks to authors and researchers Todd LaJeunesse of Penn State, John Parkinson of Oregon State, and others. This paper is classified Open Access and can be found with code doi.org/10.1016/j.cub.2018.07.008 (URL) at Current Biology.

In a story we published on July 6th, 2018, we detailed how Hawaii banned certain sunscreens because of scientific research that said these sunscreens were killing coral. these sunscreens are not too difficult to avoid, if you know what you’re looking for.

Any product that contains contains oxybenzone or octinoxate (or both), is harmful to and can kill and/or bleach coral of all sorts. These chemicals were shown to “cause mortality in developing coral; increase coral bleaching that indicates extreme stress, even at temperatures below 87.8 degrees Fahrenheit; and cause genetic damage to coral and other marine organisms.”

This was discovered well before the newest research began splitting these algae into more diverse groups. Hawaii banned these chemicals for killing coral well before knowing coral’s been around in its current form in collaboration with algae, helping a wide variety of marine creatures survive for not just 60 million years, but 160 million years.

Now the protection of coral reefs seems all the more important than ever before. What happens when a part of the world that’s been in the mix for 160 million years is suddenly snuffed out? The snuffing affects everyone – including you and I. Head in to your cabinet and take a peek at what’s included in your sunscreen. If it contains oxybenzone or octinoxate, do your best to avoid it in the future. Let the most beautiful symbiotic relationship in the ocean live on forever and ever.