Apple’s mythical 16-inch MacBook Pro almost remained just that, late and elusive. But when it did finally debut, it checked almost every item on the rumor list, including the new-old scissor switch “Magic Keyboard”. But we all know that looks can be deceiving and what lies beneath is just as important, especially when it comes to repairs. That’s why iFixit experts dug deeper beyond the new MacBook Pro’s keyboard to see what makes it tick and, most importantly, how to put it back together again.

If you go by looks alone, the 16-inch MacBook Pro looks almost identical to the slightly older 15-inch model. In fact, the size difference is almost negligible, which hints at how much Apple crammed inside the same space. That, in turn, also hints at tricks Apple may have employed to get that compact design.

Fortunately, iFixit found the teardown to be a familiar affair, perhaps even to familiar. The keyboard returns to more resilient and older switches but also to a less replaceable design. The increased battey capacity is thanks not to new battery forms and arrangement but to slightly thicker battery packs.

A more noticeable yet still subtle design change is the MacBook Pro’s thermal design. The heatsink is bigger, the fans are bigger, and the air vents are bigger. All these add up to better thermal management and less throttling for such a powerful notebook computer. 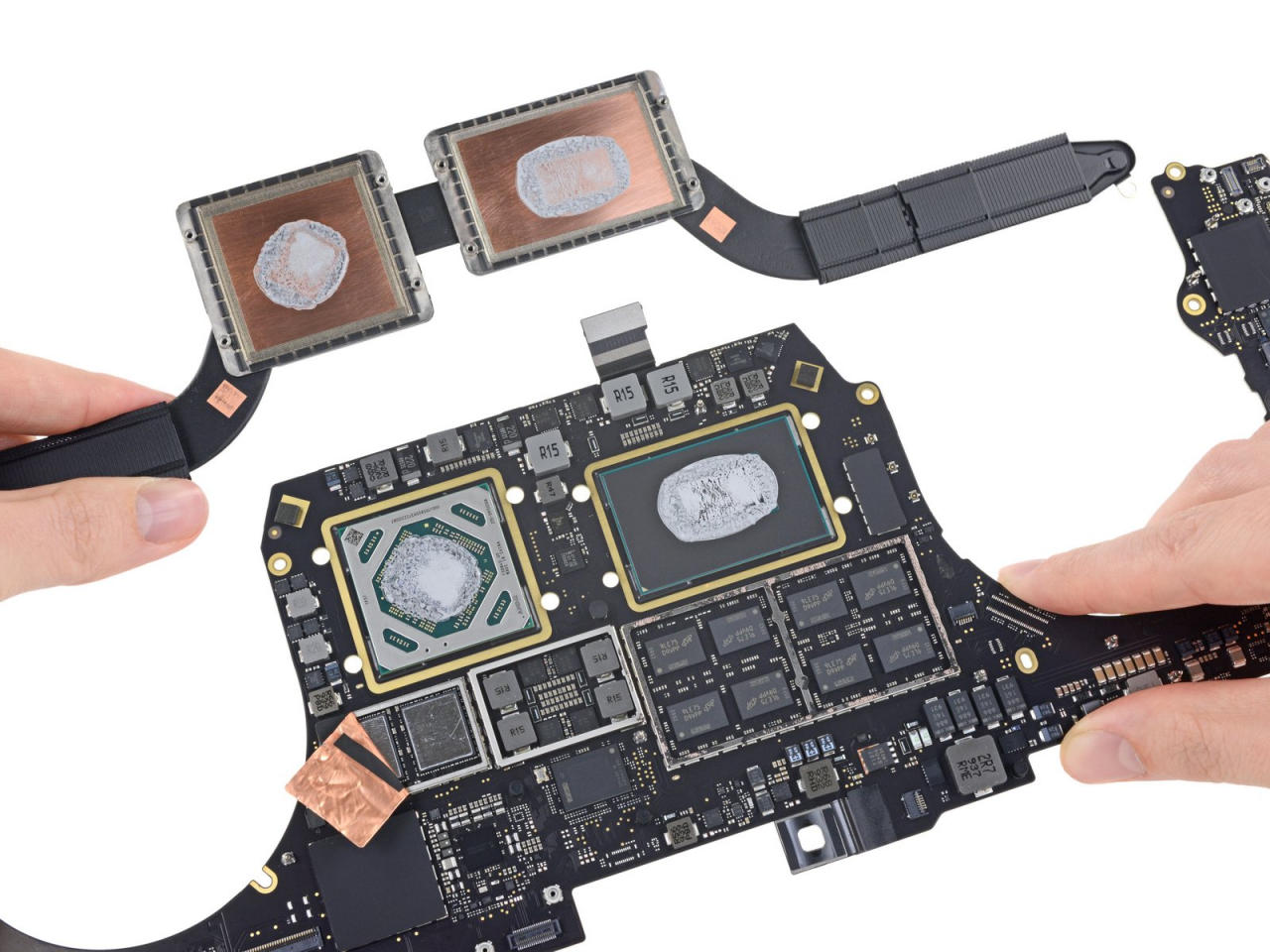 Sadly, iFixit is more interested in the 16-inch MacBook Pro’s repairability and in that aspect it almost completely flops. Its only saving grace is the trackpad can be replaced easily. Unfortunately, that’s not enough to raise it above the 1 out of 10 score iFixit gave it.