In the movie ’12 Monkeys’, time traveler James Cole skips around our timeline trying to thwart the efforts of one organization bent on destroying humanity via a virus. The movie itself is dystopian cool, and a TV show of the same variety would be like Quantum Leap for a new generation. There will be a TV show, too; a spinoff from the movie/short story is currently in production via Syfy, but will have one really neat twist to it.

You can sync selected lights or your entire system, too. The system syncs up via the Syfy Sync app, which is available for iOS devices. 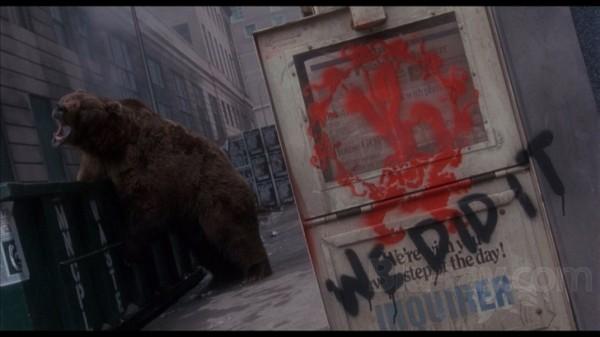 The show will be a bit different from the movie adaptation of La Jetee, the short film that proved itself as the inspiration here. James Cole’s nemesis, the disturbed inmate who leads the 12 Monkeys clan, is now a woman. There is also a third antagonist, a mysterious killer, who was missing from earlier versions.

If the show is in any way as weird and immersive as the big-screen adaptation was, mood lighting will prove itself handy. If you’re anxious to see what it’s like, Philips hue lights are already available. To see the show, you’ll have to time-jump to January 16, 2015 — or, you know, just wait.