10 years from now it’s Google’s world: we’ll just be living in it

I don’t have a crystal ball, so it’s hard for me to see into the future like some. But the writing appears to be on the wall in the technology industry: Google, the company that made a name for itself in search, will go on to become the most influential and important company in the world within the next decade. Moreover, the company’s efforts will turn us all into citizens of a world we’ll call Google.

Yes, I know this sounds a bit extreme, and I can appreciate that some people who don’t like what the search giant is doing find that more than a little disconcerting. The truth is, though, Google is the only company that I can point to right now in the industry that is committed to not just sticking to iterative updates to its products. No, Google is in it to innovate. And there’s something to be said for that.

Looking beyond the more well-known Google services, one will find an awful lot of reasons to think that, eventually, Google will be dominating the world.

The company has acquired nearly 10 companies in the last year to start a robotics program headed up by Andy Rubin that could very well turn our lives on their heads. Moreover, the search company has invested heavily in green technology, it’s funding another rover to go to the Moon, it’s trying to bring the Web to areas that have historically not had access to the Internet, and it’s even trying to make us live longer.

And with tens of billions of dollars of cash on hand, it’s entirely possible that the company’s recent spending spree into other areas only continues. After all, why not buy up companies with promising technologies? 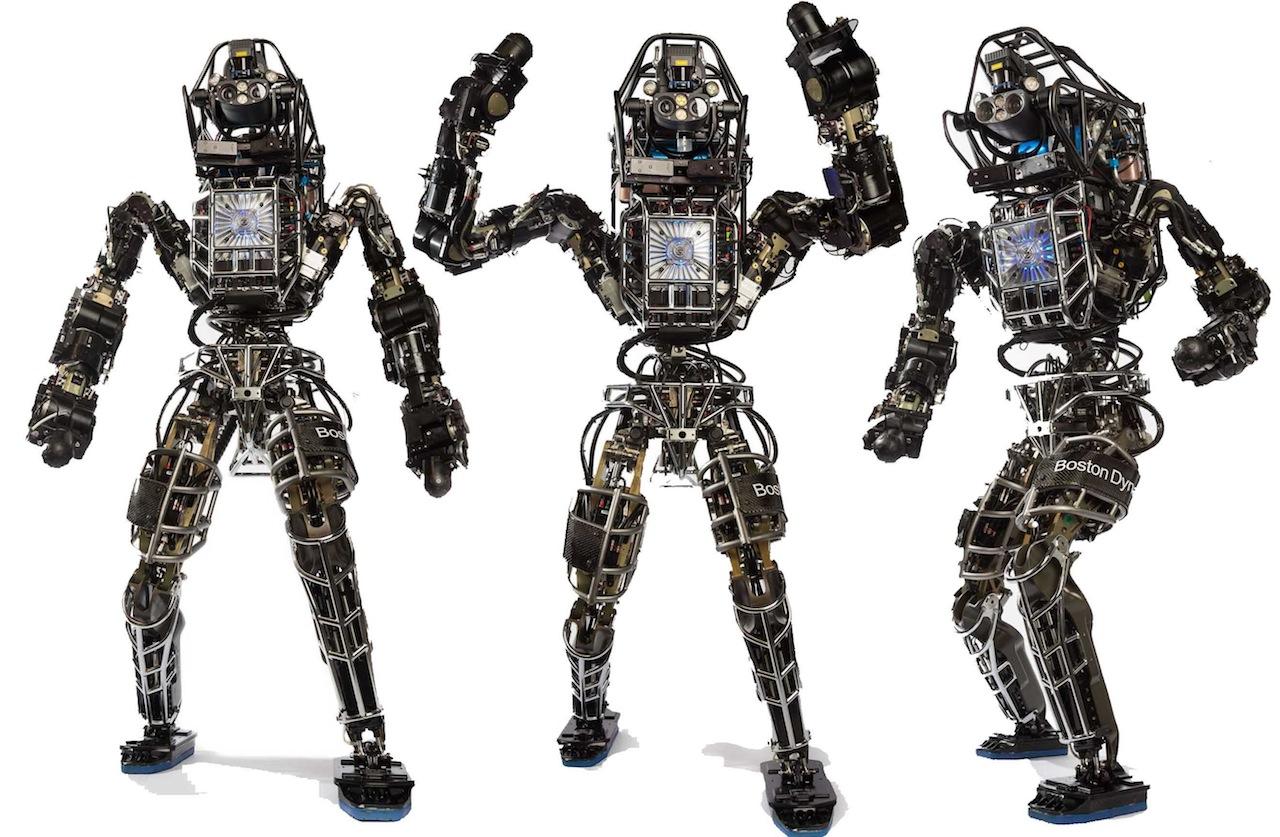 I can see a future where we’re so overrun with Google products that it’ll be hard to view it as anything other than another GE. We’ll be wearing Google-branded prescription glasses that can give us directions and surf the Web. We’ll be going to space on an elevator that lets us see what looking at Earth from up-top is all about. We’ll even be using Google’s medical equipment and insight to determine how we can see our great- great- great-grandchildren grow up.

Now, while this might all come off sounding somewhat “fanboy-ish” on my part, I should point out that the idea of a single company playing such a major role in our lives scares me. But, at the same time, it excites me. I’m happy to see that at least one company wants to do something special and above and beyond what we’re used to, though I’d prefer to see multiple companies doing the same.