ZTE sanction: a slippery slope for the global mobile market

Huawei is probably thanking its lucky stars that it got off easy. The US government might be working to block sales and use of its products in the country, but it remains unhindered in making such products and selling them elsewhere, even indirectly in the US. Unfortunately for ZTE, it might be facing the worst challenge to its smartphone business yet. And while this single instance could be justified in some way, the sanctions imposed by the US government could pose problems for the entire mobile industry it left unchecked.

ZTE is barred from purchasing American technology, both hardware and software, for seven years. This was the sanction imposed by the US government after finding ZTE in violation of an earlier import ban against Iran and North Korea. We leave it to experts to debate whether the punishment fits the crime but, suffice it to say, ZTE is in very hot water.

The ban will affect the company’s ability to compete in both networking equipment and mobile device markets. And not just in the US but globally as well. In the mobile market, most especially, it uses a few pieces coming from the US for phones that are already struggling to compete. But while the sanctions make life extremely difficult for ZTE, it could also affect the whole mobile industry in the near future. 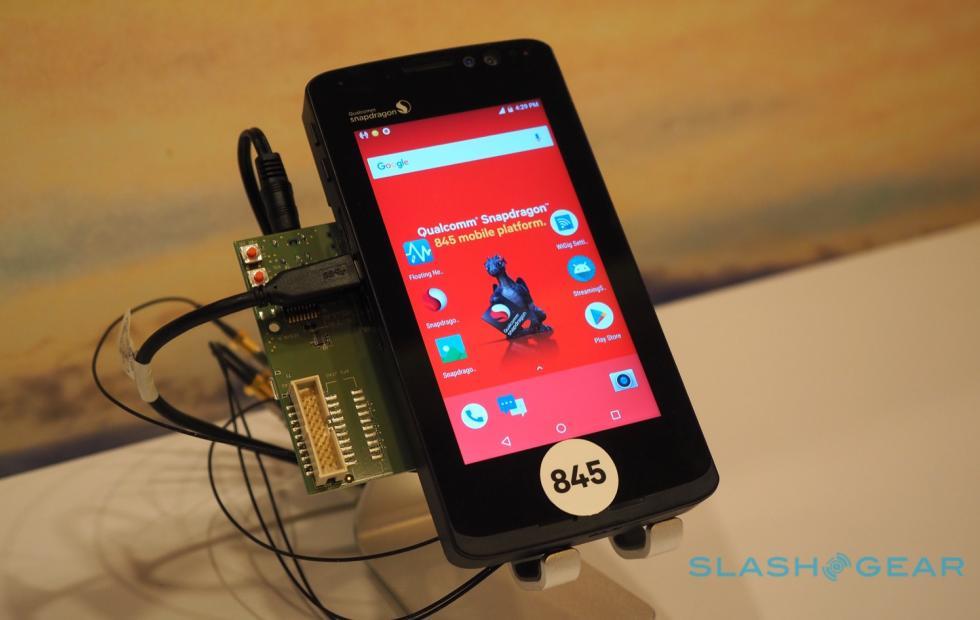 It’s almost ironic that American chipmaker Qualcomm would actually be negatively affected by this sanction. By all accounts, ZTE is just a small customer, but it’s what may be coming next that should have Qualcomm worried.

The US has just proven that it could, at any time, prevent companies from other countries from using Qualcomm technologies. Again, we leave the legality of such moves up for debate, but that possibility gives Qualcomm’s rivals the opening they need. While Qualcomm’s Snapdragons are the top choice when it comes to mobile platforms, it’s hardly the only one. Samsung has its Exynos, Huawei has its Kirin, and everyone else can use MediaTek.

Fear and uncertainty could drive customers, especially Chinese ones away from Qualcomm and into its rivals’ arms. It’s no surprise now that the US government blocked Broadcom from purchasing Qualcomm, perhaps out of fear of losing any leverage from the likes of ZTE.

It’s amusing to see reports saying ZTE will lose its license to use Android, which isn’t entirely correct. It will lose its license to use Google Play apps and services but it can still use Android without those the way Amazon and Xiaomi have been doing for years. Android, fortunately, is open source software and no regime actually has the ability to completely prevent anyone from using it.

That won’t mean the Android platform won’t be affected. Again, ZTE is a small player but its sanction weakens Google’s attempts to unify the already fragmented Android landscape. Now OEMs, especially in China, will have another reason to break off from the standard Android experience. There are huge benefits to having Google Play services on your phone, of course, but now there are equally big risks to depending on them. 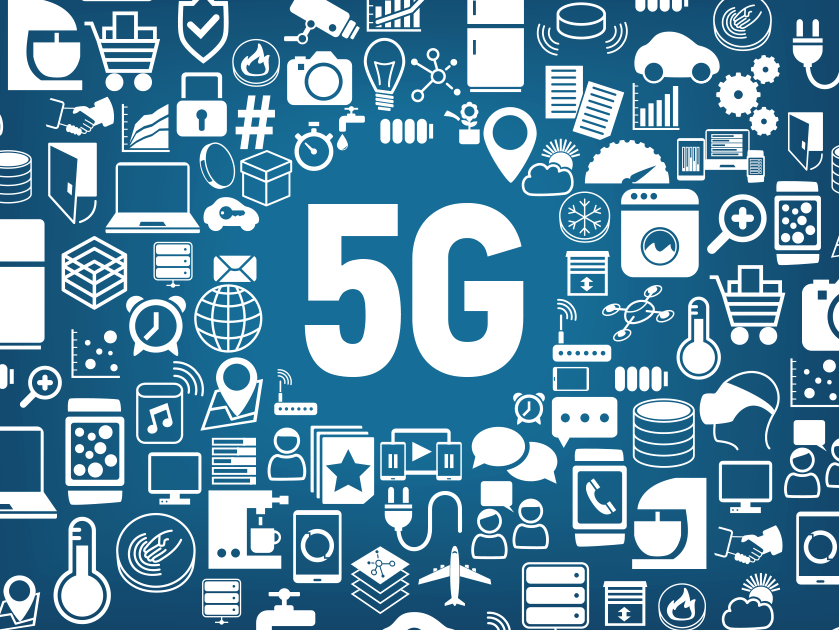 There is little doubt that the US is a superpower but it isn’t always first in everything. That’s especially true when it comes to network technology, where it shares the stage with the likes of China, Korea, and Japan. With 5G networks set to become the new standard of communication, the technology market is quickly becoming a political battleground as well.

At the moment, it would seem that Qualcomm has the upper hand when it comes to 5G but it is also working with other tech companies in its development. The seven-year ZTE sanction, however, will force other companies and countries, specifically China, to reconsider their plans for building 5G networks without Qualcomm in the picture. It could also force China and other markets to develop technologies and hardware on their own, which could create a fragmented and complicated market in the long run. 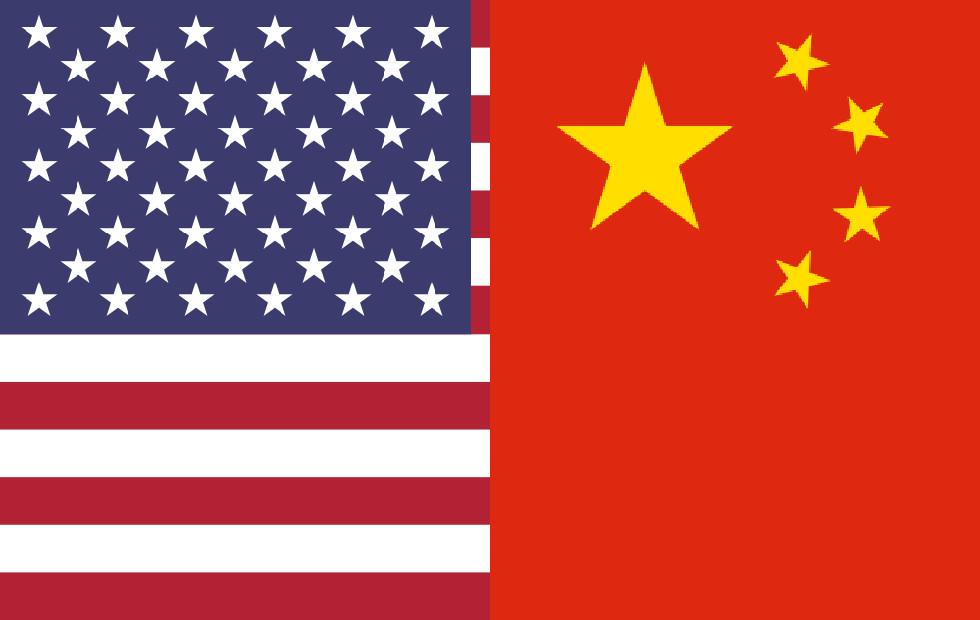 It will be difficult not to see this political move independent of the US’s trade war with China. ZTE, after all, is one of the region’s biggest network hardware companies, even if its smartphone business is dwarfed by others. Unfortunately for the company, the US has found a way to turn it into a sacrificial lamb to show China that it means business. Unfortunately, there is no doubt that China will bite back in ways that will also hurt American companies, and, of course, consumers.