Cricket Wireless has announced that it has a new budget mobile offering that is available on its pre-paid network. The smartphone is called the ZTE Grand X Max 2 and its biggest feature is the large 6-inch screen. That big display has full HD resolution and the smartphone measures 6.46″ x 3.30″ x 0.35″. The OS right out of the box is Android 6.0 Marshmallow and the processor is a 1.5GHz Octacore unit of unspecified model.

Internal storage is 16GB and the smartphone has a microSD card slot for storage expansion. 4G LTE connectivity is baked in along with WiFi, Bluetooth 4.1, mobile hotspot capability, and a WiFi manager. Power is via a 3400 mAh internal battery that charges via a MicroUSB cable. Google Maps GPS navigation is supported and the smartphone has dual rear cameras including a 13MP rear camera and a 2MP rear camera. Both rear cameras have flash and can record full HD video. 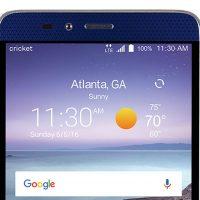 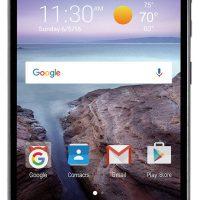 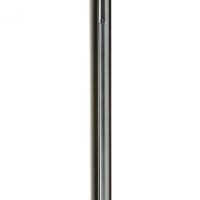 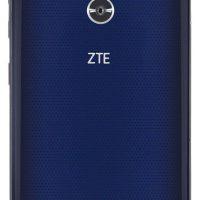 The dual rear cameras aim to give sharpness and depth to photos and feature manual mode giving control over shutter, ISO, white balance, and other settings. The front camera is a 5MP offering that can snap a picture when you smile and has a beauty feature for removing blemishes. Fast charging is supported with Qualcomm Quick Charge 2.0 giving the smartphone the ability to charge from 0 to 50% in 30 minutes.

The smartphone also has a Hi-Fi audio chipset inside that helps eliminate distortion and background noise from your audio. That audio chip also supports Dolby Audio. This device is also compatible with hearing aids M4 and T3. The ZTE Grand X Max 2 smartphone is available on Cricket Wireless right now for $199.99 with activation. It supports all of the available wireless plans from the carrier.