This handset steps up in size as compared to the original Grand S with the display measuring in at 5.5 inches. On the positive side, this is Full HD in resolution. This is a bit smaller as compared to the Phablet, which has a 5.7-inch display and the original Grand S had a smaller 5-inch display. Another similarity is the version of Android — 4.3 Jelly Bean.

Keeping with the quality we found in terms of the display resolution, the Grand S II is powered by a Snapdragon 800 processor and has 16GB of internal storage and 3000 mAh battery. The camera setup includes a 2 megapixel on the front and a 13 megapixel on the backside.

Like we saw in terms of the software on the Iconic Phablet, ZTE has done some improving on the Grand S II. This is still Jelly Bean at the core, however there is quite a bit in terms of voice support. These range from voice unlock, to being able to capture images and accept incoming calls with your voice. There is also a My-drive mode which offers a variety of safety and convenience items for those using the phone while driving. 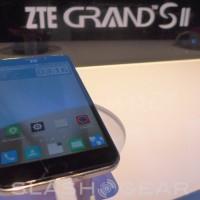 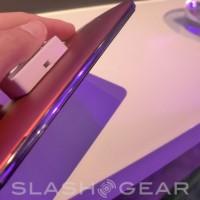 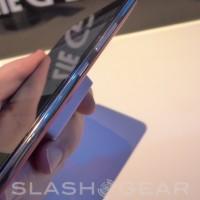 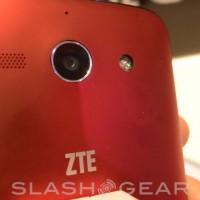 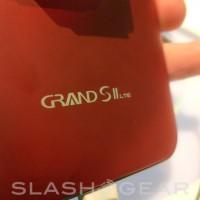 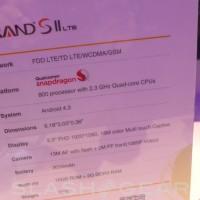