Just last month, ZTE launched its popular Blade brand in the US with the Blade V8 Pro. The point of the brand was to offer some semblance of premium features at a not so premium price. At MWC 2017, the Chinese OEM is unveiling two “offshoots” of the Blade V8 line, the Blade V8 Mini and the Blade V8 Lite. Unlike the more or less generic Blade V8 Pro, these two focus their energies, not to mention their specs, on specific user groups that may have needs that another group may not want.

The ZTE Blade V8 Lite is being targeted at a younger crowd. That is, a crowd that presumably wants high resolution screens to view more social network content but usually don’t have the budget for even a mid-range phone. It’s difficult to confirm whether the Blade V8 Lite does meet the latter requirement, since we don’t have pricing details yet, but it definitely does meet the former.

The Blade V8 Lite has a 5-inch screen but, unlike most smartphones at this tier, boasts of a Full HD resolution. It’s powered by a MediaTek MT6750 with 2 GB of RAM, the phone only has 16 GB of internal storage but does have a microSD card slot. Despite the mediocre specs, the Blade V8 Lite does have a premium look with Zicron-sand blasted cover. 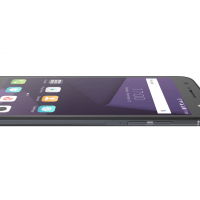 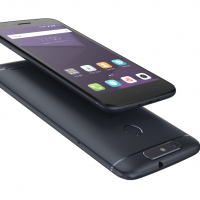 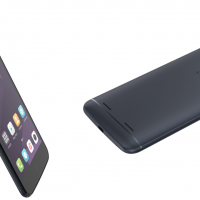 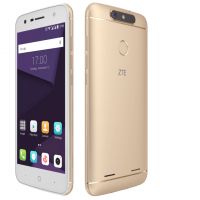 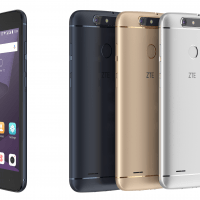 The Blade V8 Mini, on the other hand, is for those who like to take pictures. Not selfies, mind you. In that respect, there is little that differentiates these two, both having 5 megapixel fixed focus front cameras. The Blade V8 Mini’s claim to fame is its dual rear cameras, a rarity among lower mid-range smartphones. Don’t expect features like those on the newly announced Huawei P10, though. The 13 MP and 2 MP combo have just enough ability to create bokeh photos and 3D effects.

Specs-wise, the Blade V8 Mini doesn’t stray too from its Lite sibling. There’s also 2 GB of RAM and 16 GB of storage. There is a fingerprint scanner on its back. The processor, however, is changed to a Snapdragon 435, one Qualcomm’s most “energy efficient” processors capable of handling two camera sensors. Oddly, the 5-inch screen doesn’t go beyond 720p HD, which probably makes previewing the photos a less than pleasant affair. 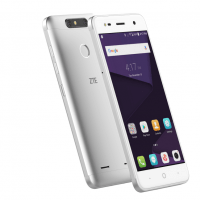 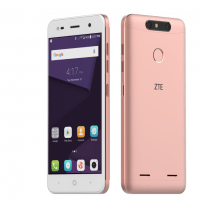 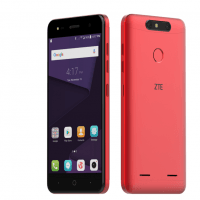 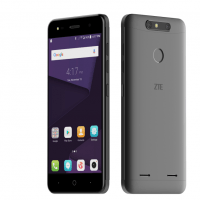 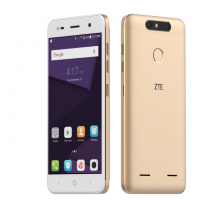