ZTE narrowly escaped death and while it is barred from doing business with the US government, it can at least still do business elsewhere. Which means it’s full speed ahead with its upcoming smartphones. Trying to make up for lost time, ZTE has posted on Chinese microblog site Weibo teasers for the soon to be announced ZTE Axon 9 Pro. And to no one’s surprise, it’s not suddenly sporting a notch when it didn’t back in February.

In fact, it would probably be somewhat accurate to say that the ZTE Axon 9 Pro is looking pretty similar to the iPhone X. Not only did it adopt the notch, it even relocated its dual cameras to the upper left corner of the phone’s back. Compare that with a previous, and admittedly unofficial, version and you can understand where we’re coming from. 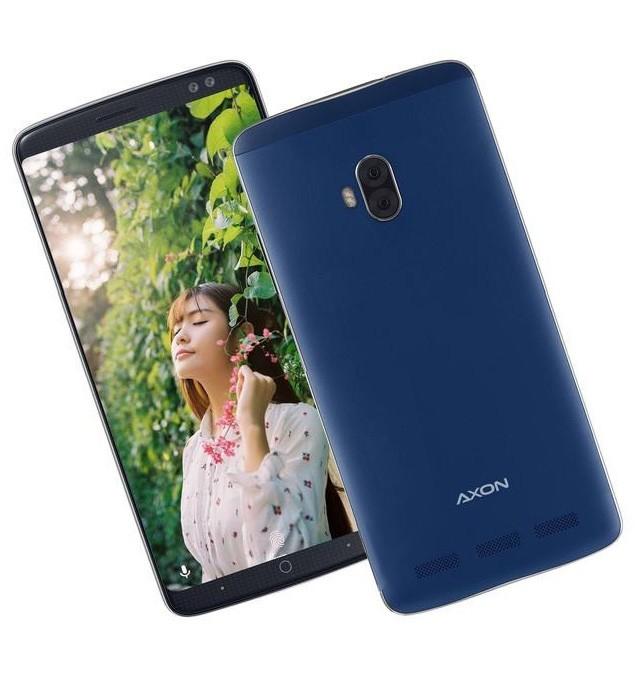 Then again, almost everyone has a screen cutout these days. And vertically oriented dual cameras in corners. While its compatriots OPPO and Vivo are trying to distance themselves from the design trend totally associated with Apple, ZTE seems to want to play it safe. Given its recent ordeal, you probably can’t blame it.

The question, however, is whether the Axon 9 Pro will actually generate the profits that ZTE now desperately needs. It has to recoup the fine it paid the US government after all. The ZTE Axon 7 from 2016 was almost like a one-hit wonder, receiving a warm welcome for its high-end specs and cheap price.

Will ZTE be able to make lightning strike twice? We’ll have to wait for the whole package to land on August 30 in China. Whether it will sell the Axon 9 Pro in the US, however, is a totally different consideration now, given recent events.