After countless leaks and an official teaser or two, ZTE has finally taken the covers off the world’s second under-display camera smartphone. After the disappointing reality of its first UDC smartphone, it would be understandable if consumers held off on the Axon 30 5G UDC until the reviews come in. At least on paper, however, the phone might have enough going for it, especially for those who aren’t big selfie fans anyway.

The focus of ZTE’s R&D has been on the Axon 30’s display, of course. Specifically just one small area of the display, the part above the front-facing camera. Criticized for visibly looking very different from its surrounding screen, ZTE upgraded that screen’s pixel density from 200 to 400 PPI to match the rest of the 6.9-inch 2460×1080 screen.

While that makes the UDC screen area seamlessly blend with its surroundings, it also runs the risk of making it harder for light to get through to the camera. That’s why ZTE also upgraded the front-facing camera to a 16MP f2.0 2.24µm sensor with quad pixel binning to compensate. Again, it remains to be seen if that actually improves image quality. 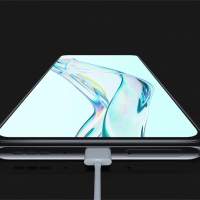 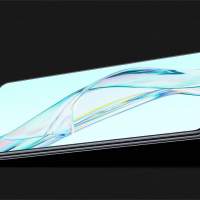 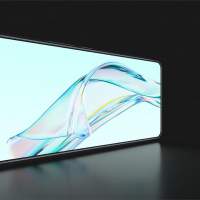 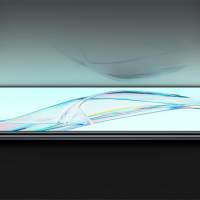 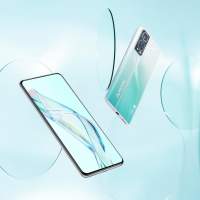 The rest of the phone sounds like a top-of-the-line Android flagship, save for the Snapdragon 870 5G processor. ZTE doesn’t give exact figures for RAM and storage but boasts about its memory fusion technology that uses 5GB of internal storage to augment available RAM. There’s also a decent 4,200 mAh battery that can be quickly charged at 55W.

The ZTE Axon 30 with UDC proves that the company doesn’t see the nascent technology as a one-off thing. In fact, it may start to catch on if Samsung itself is adopting this kind of camera for its upcoming flagships. ZTE says that availability details will arrive closer to the phone’s actual launch and that a global version will also be coming soon.