One of the nuggets of wisdom in game development is to create the simplest prototype as early as possible in order to see if it’s even worth doing all the hard work later. That’s true whether you’re an indie developer or even more if you’re a giant company working on a well-loved title for a one-of-a-kind device. That was what Nintendo did during the development of the upcoming Zelda: Breath of the Wild but apparently it took the advice to the extreme. It prototyped BotW in 2D, making it look like a mod of the classic Legend of Zelda game.

At its GDC panel, BotW developers Hidemaro Fujibayashi, Takuhiro Dohta, and Satoru Takizawa talked about the process of design and development, which included testing out the game’s mechanics. Particularly in Breath of the Wild, players not only had objects to move to solve puzzles, they could also mix things to create new objects. In the developers’ words, it’s a matter of physics and chemistry. 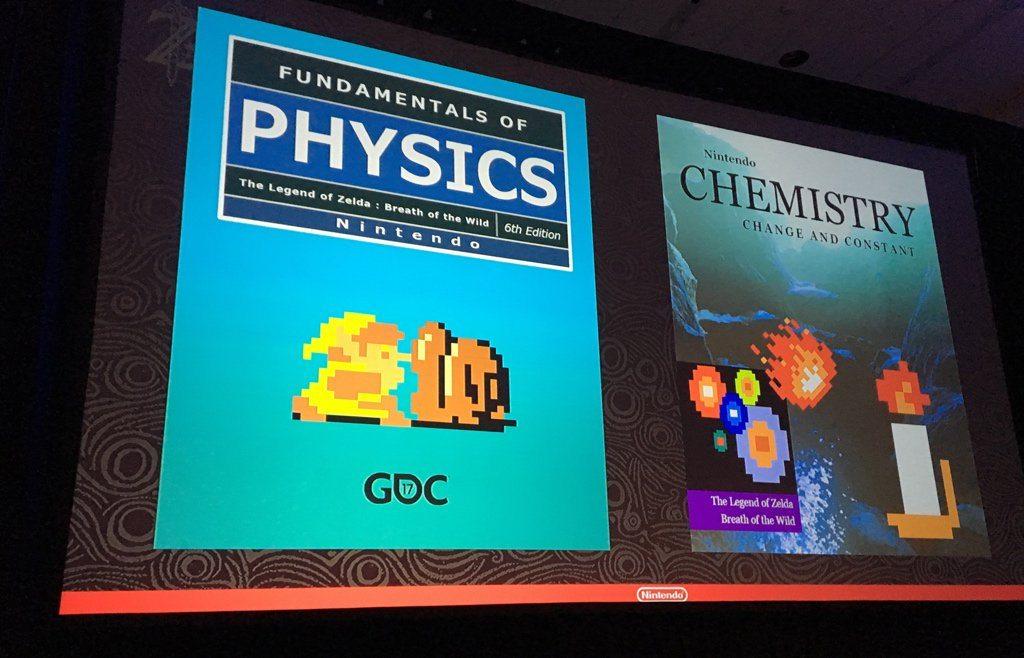 To test how those key elements of the game would actually feel, developers had to create a prototype that focused on those elements, without the distractions of 3D graphics and fancy effects. Hence, a 2D prototype was made. And what better 2D representation of a Zelda game is there than the classic Zelda game.

That 2D prototype “engine”, however, is smoke and mirrors. It’s really 3D, except in a forced 2D perspective and 2D assets. It also used the real Breath of the Wild physics and chemistry engines, because that’s what Nintendo was actually testing anyway. 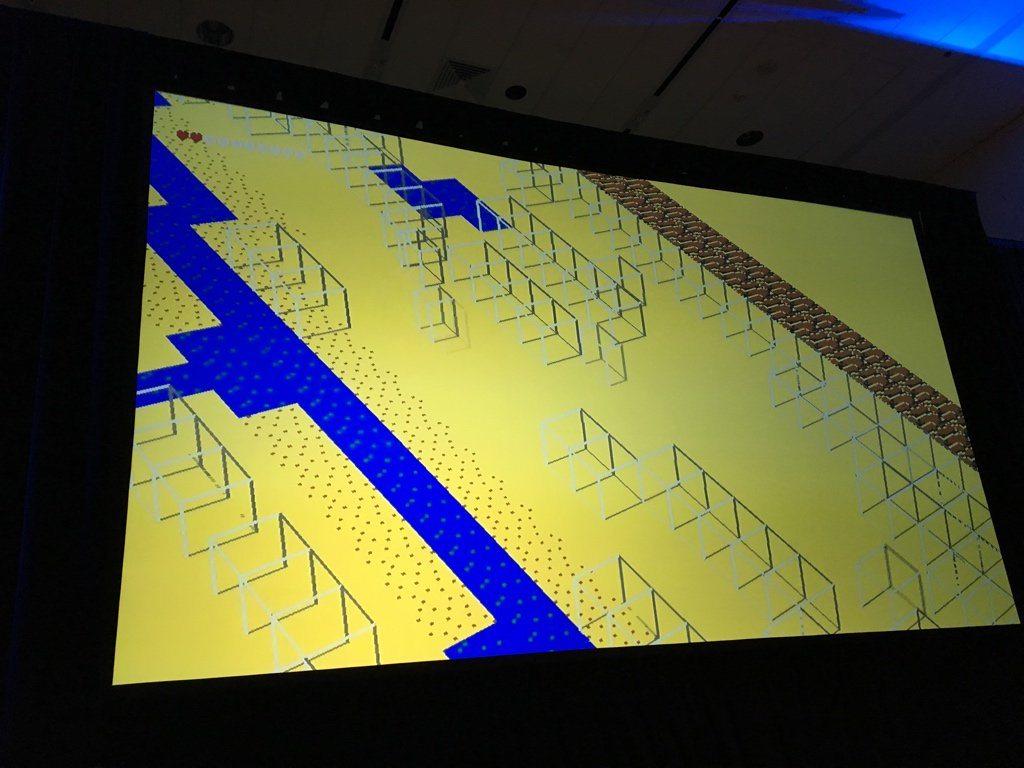 Now the question is whether it will be hiding that “classic” version of Breath of the Wild in the final retail as an Easter egg. It’s a nice thought and the ultimate fan service, but, considering this is Nintendo, probably not.