You can drill a hole in Apple’s AirTag, but probably shouldn’t

As you’ve likely heard by now, Apple has its own little tracking device called the AirTag, and while its design is sleek, it’s also missing a key feature: a hole for easily attaching it to items. Apple has accessories that you can purchase for securing the tracker to various objects, but iFixit has presented a different — crude and ill-advised as it is — method.

iFixit, as it does, opened up the AirTag to take a look at what makes it tick. The circle-shaped tracker is simple in nature, smaller than its competitors from Tile and Samsung’s SmartTag+, and it packs a user-replaceable coin battery.

The trade-off for that small form factor is the lack of a keyring hole, which you’ll have to pay extra to overcome by purchasing one of the companion accessories. The accessories are visually appealing, but not particularly cheap — the leather keyring, for example, costs $35 USD while Belkin’s keyring is $12.95 USD. 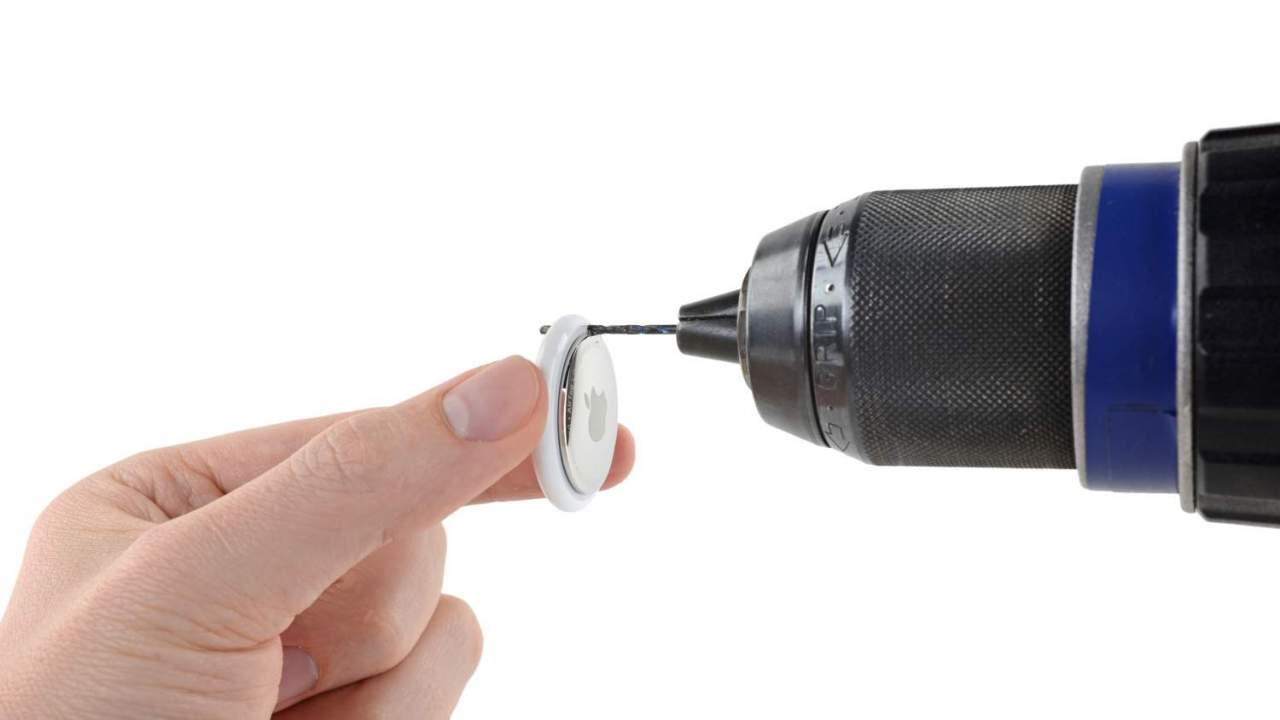 In light of that, you may be tempted to replicate iFixit’s amusing (and successful) attempt to drill a hole straight through the AirTag. This DIY hack, as the team calls it, involved a 1/16-inch drill bit and very careful positioning that managed to avoid the tracker’s sensitive innards.

The team notes that if you decide to try this for yourself, you should remove the battery first for obvious safety reasons — and, of course, keep in mind that you may accidentally drill into one of the internal components and ruin the tracker in the process.

Keep in mind that drilling into the AirTag will definitely void any warranty you may have and, well, it makes the otherwise stylish accessory look ugly.