Yamaha shows off 3-wheel prototypes of the future

Yamaha is probably best known for producing motorcycles of the two-wheel variety. The designers at Yamaha are showing off some prototype concept vehicles that are very different from what most associate with the brand. The prototypes have three wheels with two in the front and one in the rear.

Yamaha certainly isn’t the first to offer this reverse trike configuration, other motorcycle makers have been selling vehicles like this for years. The two prototypes are only similar in that they each have a single rear wheel and a pair of wheels in the front. 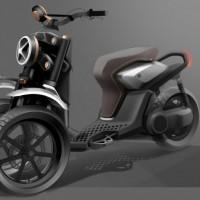 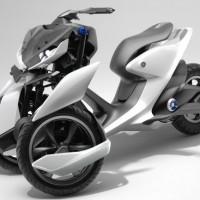 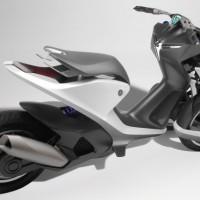 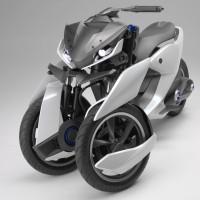 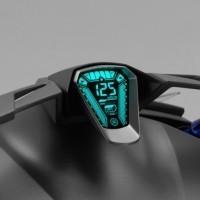 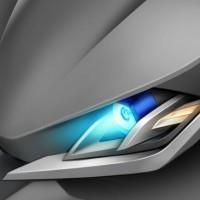 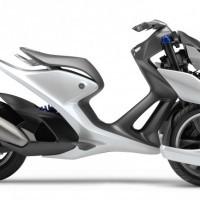 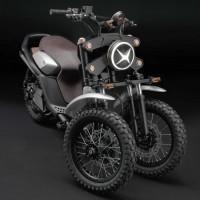 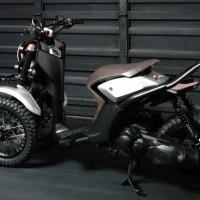 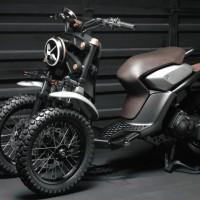