Yamaha Motors announced its new line-up of ATV and Side-by-Side recreational vehicles for 2016. The company mentions that there are new models in a number of categories, including utility ATV, sport ATV, youth ATV and recreational Side-by-Side (SxS). This year also marks the company’s 60th anniversary, so to celebrate they’ve produced a number of special editions in black and yellow, Yamaha’s classic colors.

Among the new ATV models include the 2016 Grizzly EPS 4×4, seen below, and the 2016 Kodiak 700 4×4 utility model. With prices starting at $8,899, the Grizzly is meant for activities like hunting, exploring, and recreational riding, whether it’s on recreational trails or tough off-road terrain. Yamaha says the 2016 Grizzly features new styling, chassis, suspension, and a handlebar mounted work light. The Kodiak 700 has a price starting at $6,999, and also sports a new chassis built for comfort. 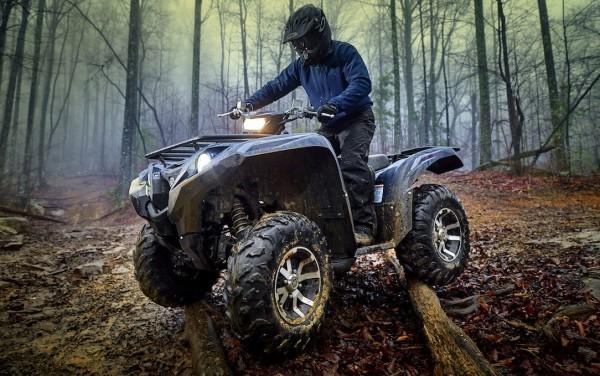 The new Wolverine SxS models allow two people to go on off-road adventures and recreational driving. Prices start at $10,999, and all vehicles in the Wolverine line have a new double overhead cam 708cc engine. For 2016, there is also a Wolverine R-Spec that features an Alpine White color scheme, cast aluminum wheels, electric power steering, and a suspension tuned for longer rides. These extras raise the price to $13,499. 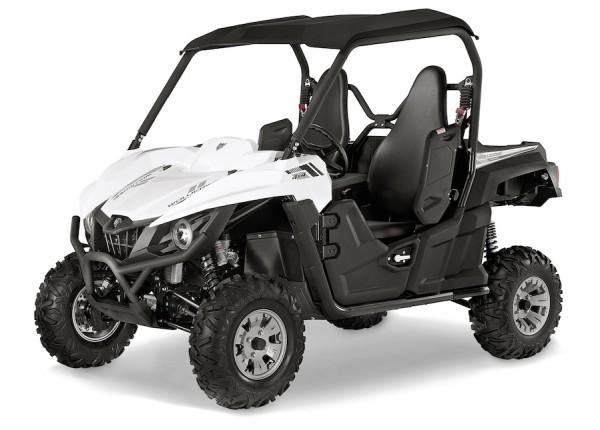 For younger riders, there is a 2016 Raptor 90 for the youth ATV line. This model is intended for riders 10-years-old and up, and has a 89.9cc engine attached to lightweight chassis. As it is an entry-level model, Yamaha suggested the Raptor 90 is a good fit for kids riding an ATV for the first time, or those just getting into the hobby. This is priced at $2,799, and comes in Team Yamaha Blue/White colors. 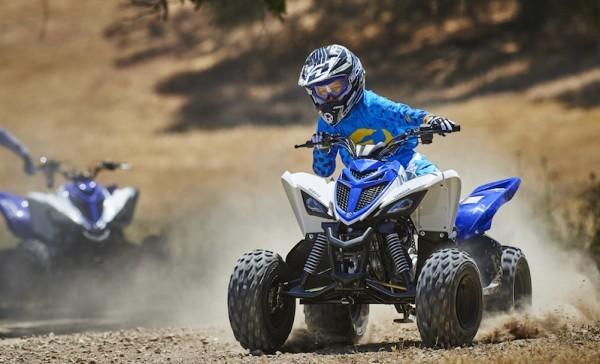 The special models to get the yellow and black styling are Yamaha’s 2016 Special Edition Raptor 700R ($8,899) and Special Edition YFZ450R ($9,199). These sport ATVs are among the company’s most popular and best-selling models, built with a history of track, trail, and dune racing. 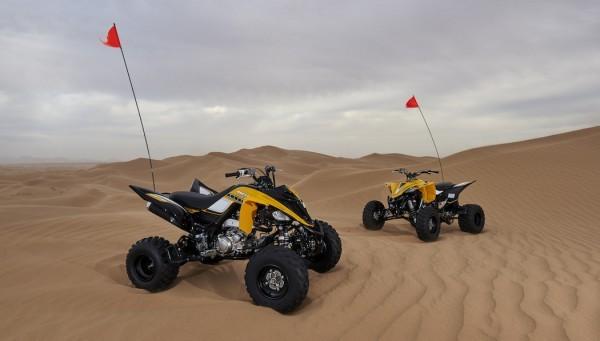