Once upon a time, Sony’s smartphones were the most leaked and worst kept secrets in the industry. As Sony’s prominence descended into near obscurity, so did the photos of leaked prototypes. Fortunately, we still have renders to chew on at least. Thanks to @OnLeaks, who worked together with TigerMobiles and CompareRaja, we now have a glimpse at three of Sony’s upcoming mid-range models, the Xperia XA2 and XA2 Ultra as well as the Xperia L2. And they might not be to everyone’s tastes.

The Xperia XA line hasn’t exactly been around for a while but it already has two models under its name, the Xperia XA in 2016 and the Xperia XA1 in 2017. As such, having an Xperia XA2 is pretty much a no-brainer, though, at the moment, not much is known about it. 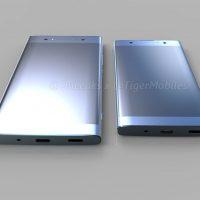 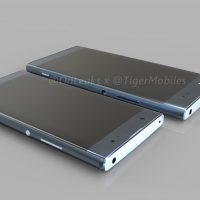 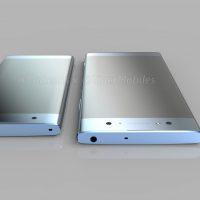 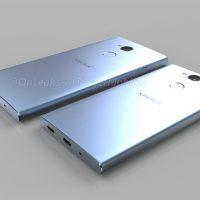 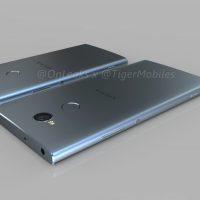 Going a little lower down the Xperia L2 is going to sport even more mid-range features, specifically a Snapdragon 630 processor. Again, it uses a slightly modified Surface Loop design, where the back is slightly curved rather than Sony’s usually flat rear. The very flat screen is said to measure 5.5 inches, though no resolution has been given. It won’t be shocking if it will still bear a 720p panel like its forebear. 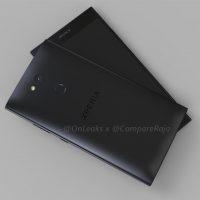 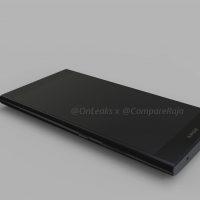 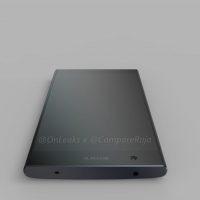 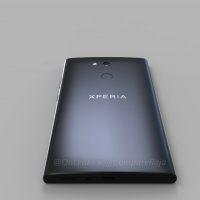 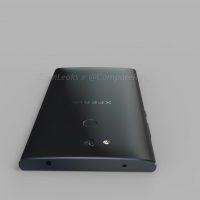 Neither of the set of renders shows any change in rear camera setup, which means no dual cameras. The Xperia XA2 is rumored to have dual front cameras but the renders don’t exactly confirm that. Sony might be reserving that camera feature for its higher-end models.