It is almost a year since Sony launched its unexpected Xperia 5 smartphone at what may have been the last “normal” IFA show. With IFA 2020 happening in a different way, Sony is now said to be preparing its own separate announcement for the Xperia 5 II. Almost everything about that phone is now being leaked in one fell swoop and, at least based on the specs, the smartphone could prove to be impressive. Whether it actually performs just as well, however, is a bigger question left to be answered.

Being a flagship phone, it’s not really surprising to hear that it will have a Snapdragon 865 chip, though it’s actually more disappointing that it won’t be the overclocked Plus version. It will have a similar 6.1-inch FHD+ screen like last year, but this time will get that now popular 120Hz refresh rate, with a 240Hz touch scanning rate as a bonus. 8GB of RAM sounds on par for the course but the 128GB of storage sounds a bit paltry. Fortunately, there will still be a microSD card slot, allegedly.

Cameras have been the Xperia’s biggest weakness, though, and the Xperia 5 II’s leaked specs seem to promise things will be better this time around. We’re are, however, looking at low megapixel counts but that doesn’t necessarily mean low-quality photos either. One thing’s certain, at least based on these leaks, it will have one of the widest ultra-wide-angle cameras at 124-degrees field of view. 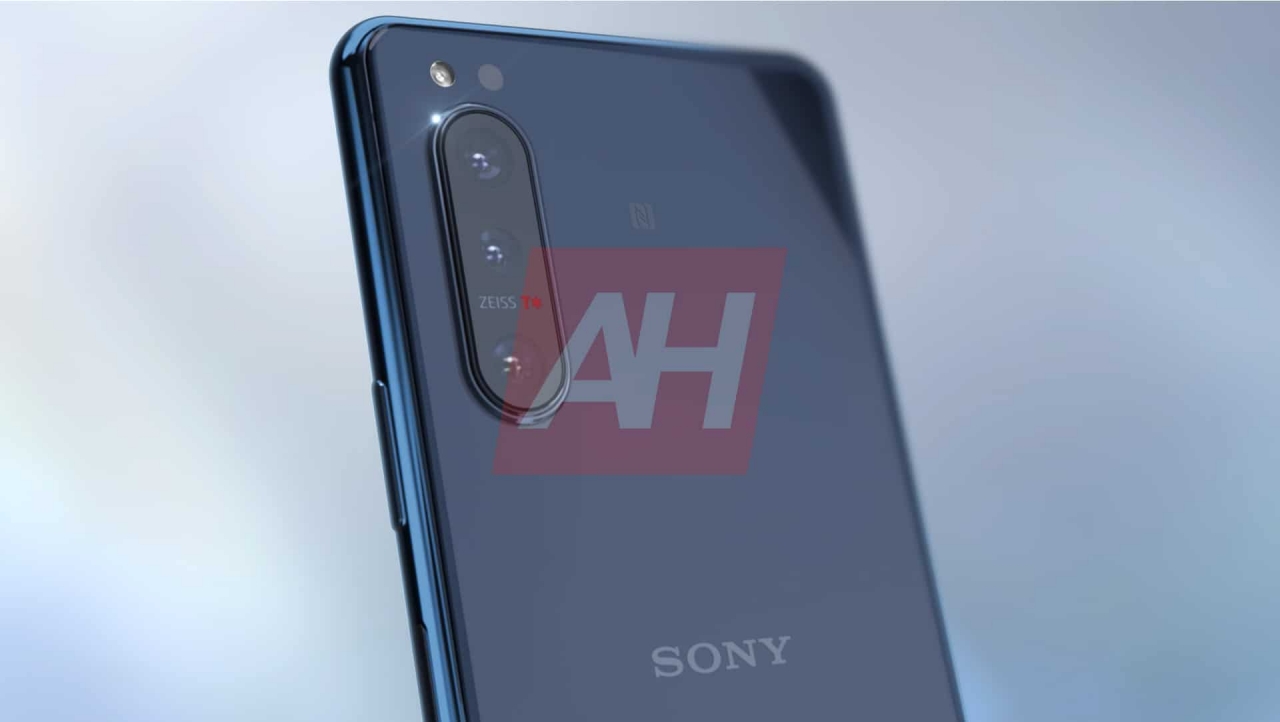 The Xperia 5 scored terribly on DxOMark’s benchmarks for a premium smartphone. The Xperia 5 II’s processor also suggests 5G capabilities but Sony has been known to disable features in the US for one reason or another.