Xperia 10, Xperia 10 Plus bring the wide screens to mid-range

Sony has just restarted the Xperia line with the Xperia 1 but when it reaches the Xperia 9, it might be at a loss what to call the next flagship. That’s because it has also just announced the Xperia 10 and Xperia 10 Plus, the mid-range options for a new 21:9 wide screen trend that Sony is trying to start.

It’s no CinemaWide screen, mind, or at least Sony doesn’t use the same marketing term for the Xperia 10 and Xperia 10 Plus. Instead, it simply calls the 6.0-inch and 6.5-inch 21:9 Full HD+ screens, respectively, as “Ultimate Wide” displays. Perhaps the branding only applies to 21:9 screens with 4K resolutions, HDR support, and OLED panels. 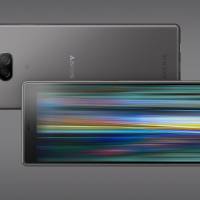 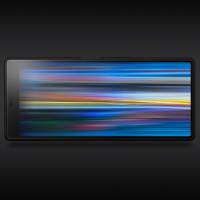 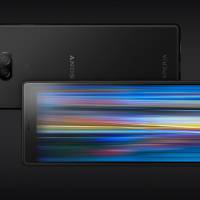 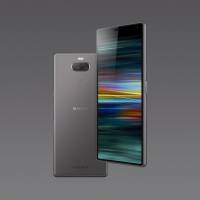 Sony might also be reserving the CinemaWide trademark for its premium phones, which these two are clearly not. They may look similar to the Xperia 1 with the crazy tall body and tall forehead, but that’s where the similarities stop. The Xperia 10, for example, runs on a Snapdragon 630 with 3 GB of RAM and 32 GB of storage, all powered by a measly 2,870 mAh battery. The phone does have a dual camera setup comprised of a 13 megapixel main camera and a 5 megapixel depth sensor.

On the other hand, the Xperia 10 Plus isn’t that far ahead with a Snapdragon 636 processor, 4 GB of RAM and still 64 GB of storage. The 3,000 mAh battery isn’t that much either. The 12 megapixel camera seems like a step backward but its partner sensor does go up to 8 megapixels. In both phones cases, Sony says they’re more than enough for capturing “artistic” photos, which means bokehs. 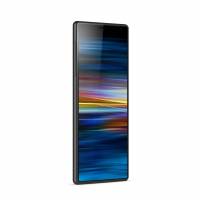 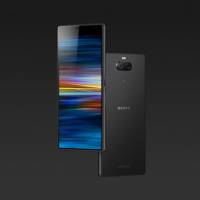 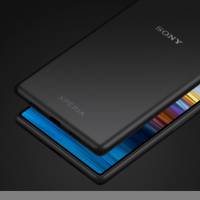 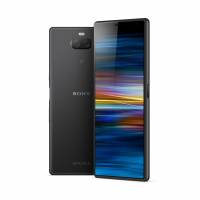