Just as we thought we knew everything about the government spying on us, another leak has made its way into the limelight that reveals a new program, besides PRISM, that collects a ton of information about users on the internet, including email, Facebook chats, and web browsing history.

The Guardian has revealed a set of training documents from 2008 and 2010 that identifies a spying program called XKeyscore that taps into almost everything that a user is doing online. This tool can be used by the NSA, as well as outside contractors, such as people like Edward Snowden when he worked for Booz Allen.

While government officials have denied Snowden claims of what he was capable of accessing, the training documents reveal that Snowden was right. The documents detail how analysts can use XKeyscore to mine agency databases by filling in a simple on-screen form. Perhaps the scariest part is that the request is not reviewed by a court or any NSA personnel before it is processed, and the analyst only needs to provide a general justification for the request. 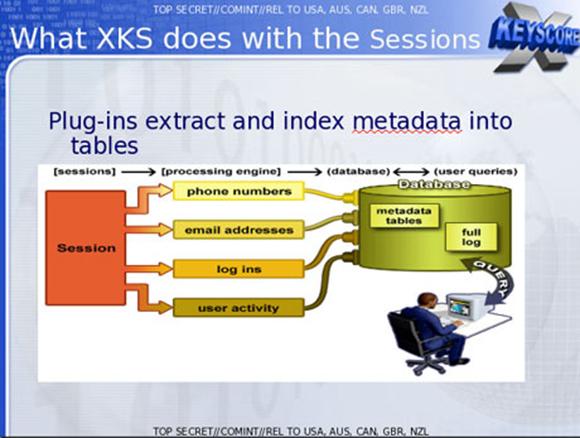 One of the documents says that the XKeyscore program covers “nearly everything a typical user does on the internet,” and this can include emails, web browsing history, Facebook chats, and more. Plus, officials can obtain “real-time” interception of an individual’s internet activity. For example, one of the training slides illustrates internet activity constantly being collected by XKeyscore, with the ability to query the databases at any time.

However, according to laws on NSA surveillance, this data can only be used to target non-Americans without needing a warrant, which means that a warrant would be needed for US citizens. Then again, that doesn’t make us feel much better about the situation. 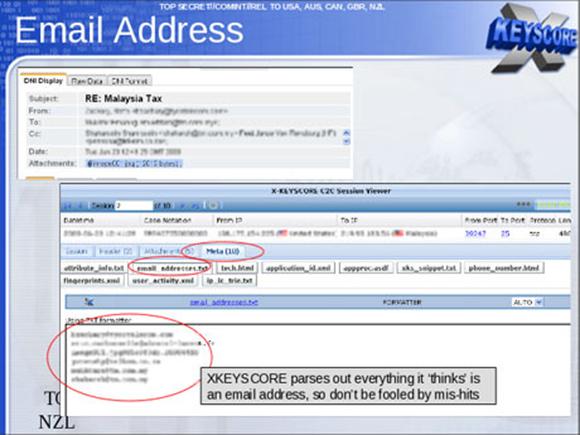 Pretty soon, we’ll know almost everything there is to know about the background operations of the government, because when one whistleblower shows up, it’s like the domino effect. However, while this could lead to a bit of positive change, it seems the government and Obama administration are set on keeping things the way they are, saying that people can’t have 100% privacy and 100% security all at once.