Just last week, Qualcomm unveiled the processors, what it calls platforms, that will power the next generation of Android smartphones for 2020 and maybe even beyond. Unsurprisingly, 5G was a core focus not just of the flagship Snapdragon 865 platform but also the “premium” Snapdragon 765. Of course, that started a guessing game of which phones will be the first to put either of those two inside and it seems that Xiaomi’s Redmi subsidiary has beaten everyone to the punch, not just with the first Snapdragon 765 but the first Snapdragon 765G phone.

For its 2020 mobile AP (application processor), Qualcomm made 5G a standard part of the package. That means that any phone using that chip automatically becomes capable of supporting 5G networks. Although it does sound like, the Snapdragon 765G isn’t a 5G capable version but one that’s been fine-tuned for Gaming. That’s the amount of power that the Redmi K30 5G is packing inside but that isn’t its only selling factor.

The phone also boasts of a 120 Hz screen, which is both useful for gaming as well as giving the impression of fluid responsiveness. It has dual front cameras in a punch-hole that Xiaomi has now christened as a “DualDotDisplay” design. Don’t go looking for the fingerprint scanner there, though, as the sensor hidden inside the power button at the side. 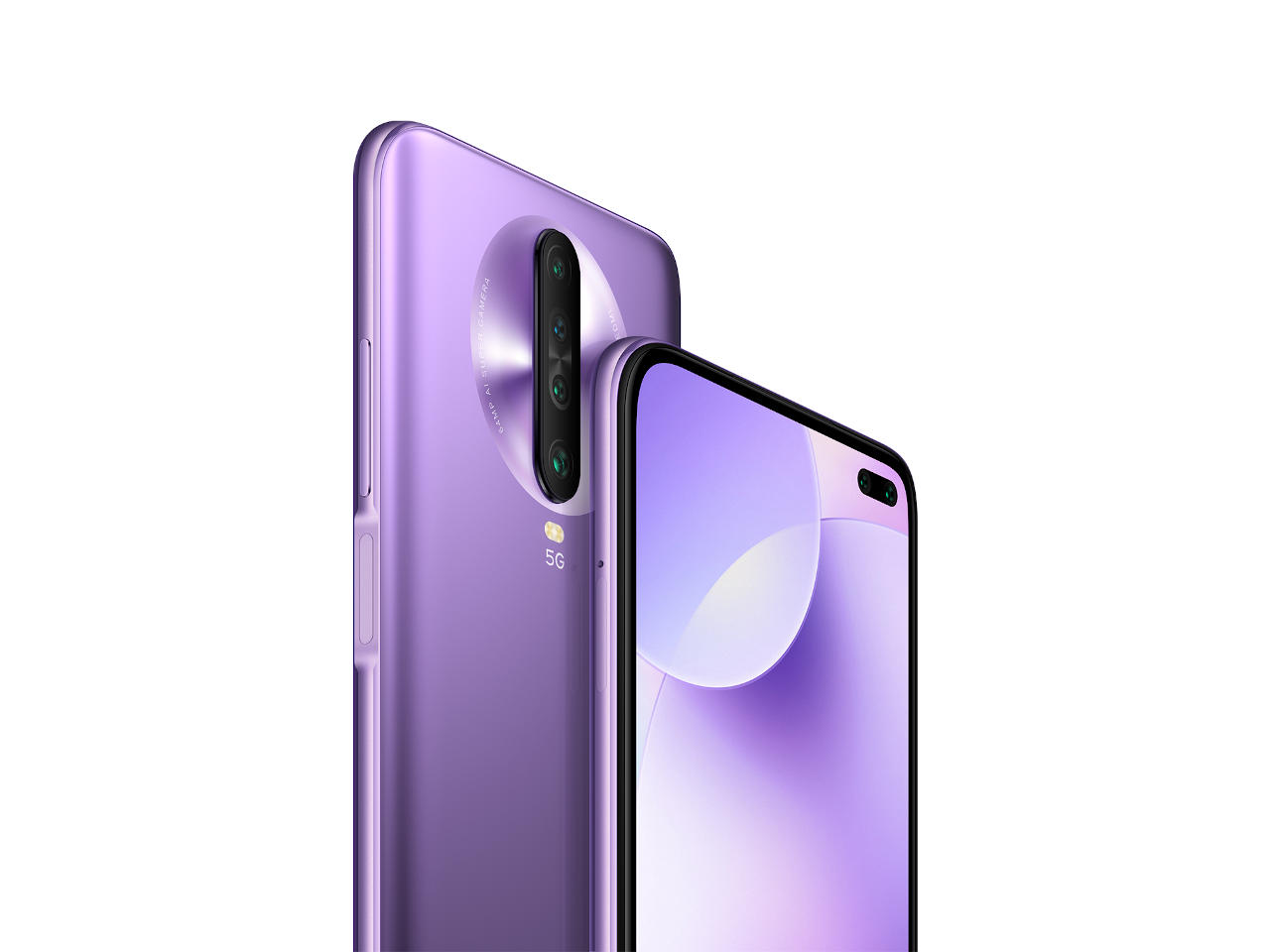