It’s been something of a big day for Xiaomi – in addition to announcing the Redmi K30 Pro and the K30 Pro Zoom, the company also announced a new smart display and a new TV. Details on the TV and the smart display aren’t as readily accessible as they were for both the phones, but Xiaomi did give a little bit away about each device. In fact, in the case of the smart display, there’s no guarantee it’ll even get made.

Being a smart display, it’s also equipped with a front-facing camera for video calls, and Xiaomi has implemented its third-gen XiaoAi AI assistant, meaning it can serve as a hub for IoT devices. The crowdfunding campaign for the Redmi Smart Display is slated to go live though Xiaomi’s official channels in China beginning on March 27th, with an expected retail price of RMB 349 (about $50). 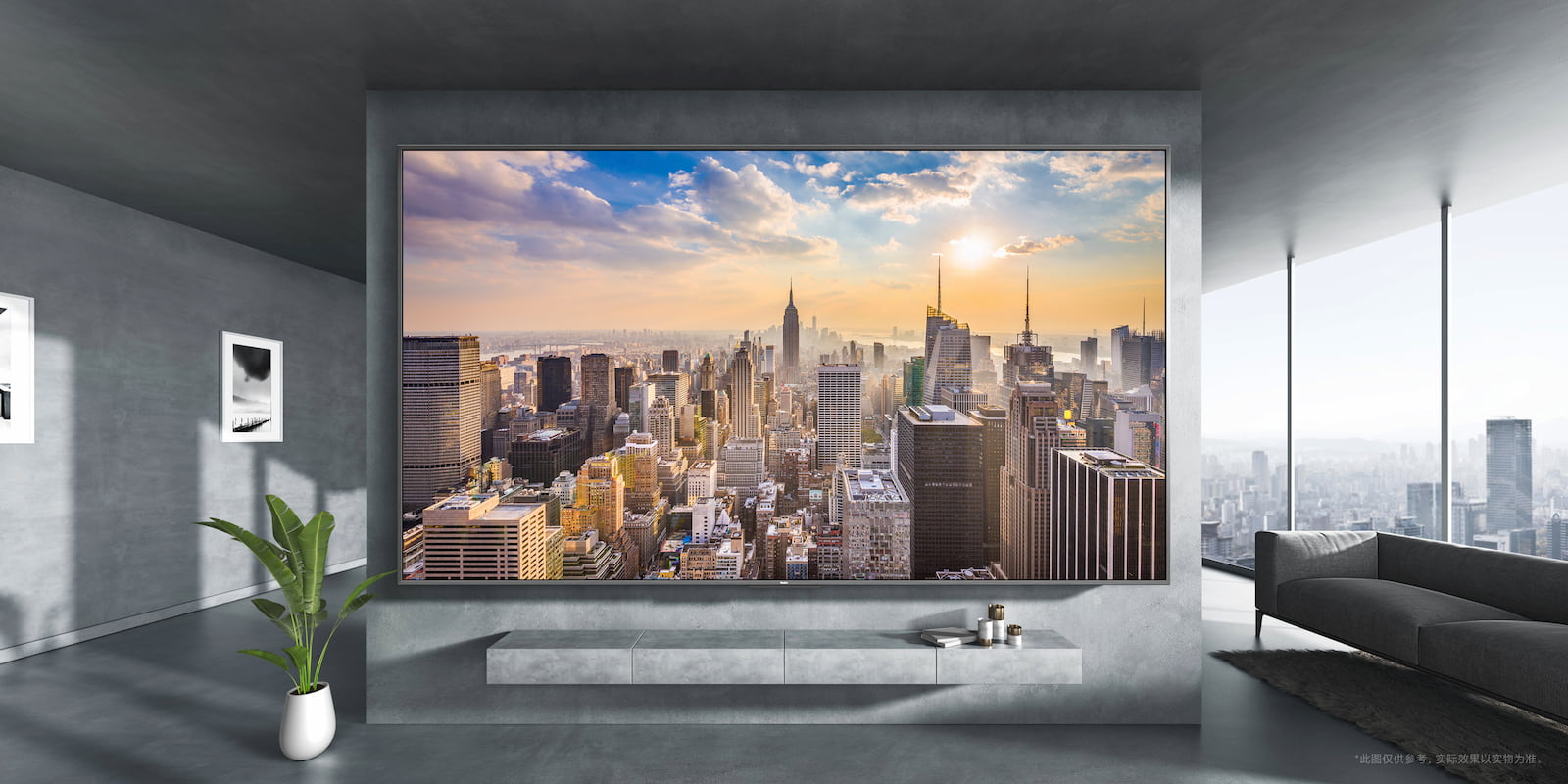 Then we have Redmi Smart TV Max, which has a display that clocks in at a whopping 98 inches. In its announcement today, Xiaomi boasts that the TV “exceeds the size of a single bed,” which is an interesting way to frame it, but regardless, the TV will be capable of outputting at 4K resolution and support up to 85% of the NTSC color spectrum.

Just like the Smart Display, the TV also comes packed with XiaoAi, so it can be controlled through various IoT devices and can provide “personalized content by learning users habits through AI technology.” Unlike the Smart Display, this won’t have to survive a round of crowdfunding – we’ll see it launch in mainland China on April 6th for RMB 19,999 ($2,830).