Chinese smartphone maker Xiaomi has unveiled its latest smartphone called the Mi 4C. The smartphone has a 5-inch display sourced from Sharp, AUO, or LG and all support 1080p resolution. The chipset inside the smartphone is a hexa-core Snapdragon 808 paired with an Adreno 418 GPU. Xiaomi also integrated dual SIM tech into the device.

Dual SIM technology is very popular in developing nations. That Snapdragon 808 processor operates at 1.44 GHz for the four ARM A53 cores and at 1.8GHz for the pair of ARM A57 cores. The processor is paired with 2GB of RAM in the version with 16GB of internal storage. 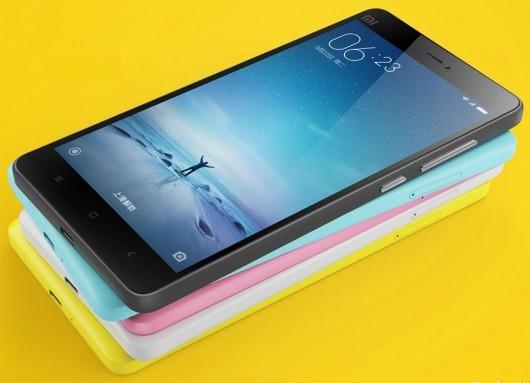 A 32GB storage version is available that has 3GB of RAM to go along with the Snapdragon 808 processor. Xiaomi uses its latest MIUI 7 interface over the top of Android Lollipop. The rear camera is a 13MP unit with either a Sony or Samsung sensor, PDAF, and a two-tone LED flash.

The front camera is a 5MP unit with an 85-degree wide-angle lens that can be activated by tapping twice on the side of the phone to shoot a selfie. The smartphone also has an infrared sensor for controlling TVs. Power comes from a 3080mAh battery and supports LTE, 3G, Bluetooth, GPS, and WiFi. The smartphone is offered in white, blue, yellow, and pink for 1299 Yuan, which is about $204 in the US. The phone can be ordered in China starting tomorrow.