On the heels of the Galaxy S21 series, Xiaomi launched its own early 2021 flagship in the form of the Mi 11. Like all its predecessors before it, it manages to cram all those high-end goodness in an affordable package. There will always be catches, of course, and iFixit’s meticulous teardown reveals some of the trade-offs from having so many features, most of them relating to the phone’s durability and longevity down the line.

The Xiaomi Mi 11 was reportedly a bit easier to open up compared to most glass-metal-glass smartphone sandwiches. The glass back was relatively easier to pry off with some heat and coaxing and the front screen eventually yielded without putting up much of a fight. That’s not exactly because Xiaomi was being repair-friendly, though, and mostly because doesn’t have much in the way of ingress protection, a.k.a. the coveted IP rating. 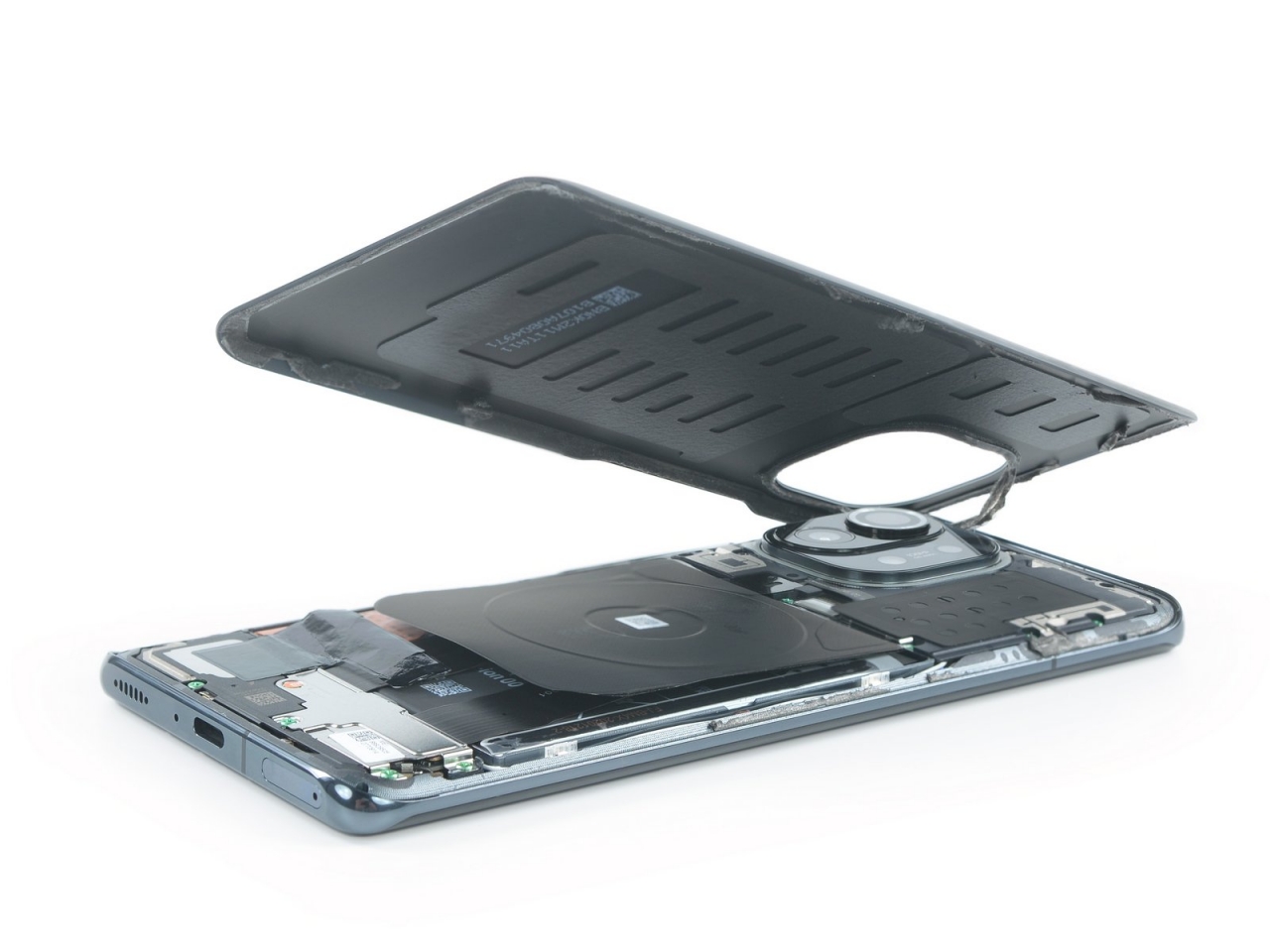 There are a lot of components inside to support all the features that the phone boasts of. Unfortunately, that also makes removing components much more laborious, especially when cables and connectors twist and hide out of sight. There are also some components that are soldered tight to boards when they should have been more modular, like the USB-C port that gets the most wear and tear out of any other part.

The Mi 11 does have its highlights, though, like how the battery comes with pull tabs and how the screen can be removed separately from the battery and vice versa. Most components are admittedly modular but some, like the fingerprint scanner, require removing the screen first, which is never a risk-free process. 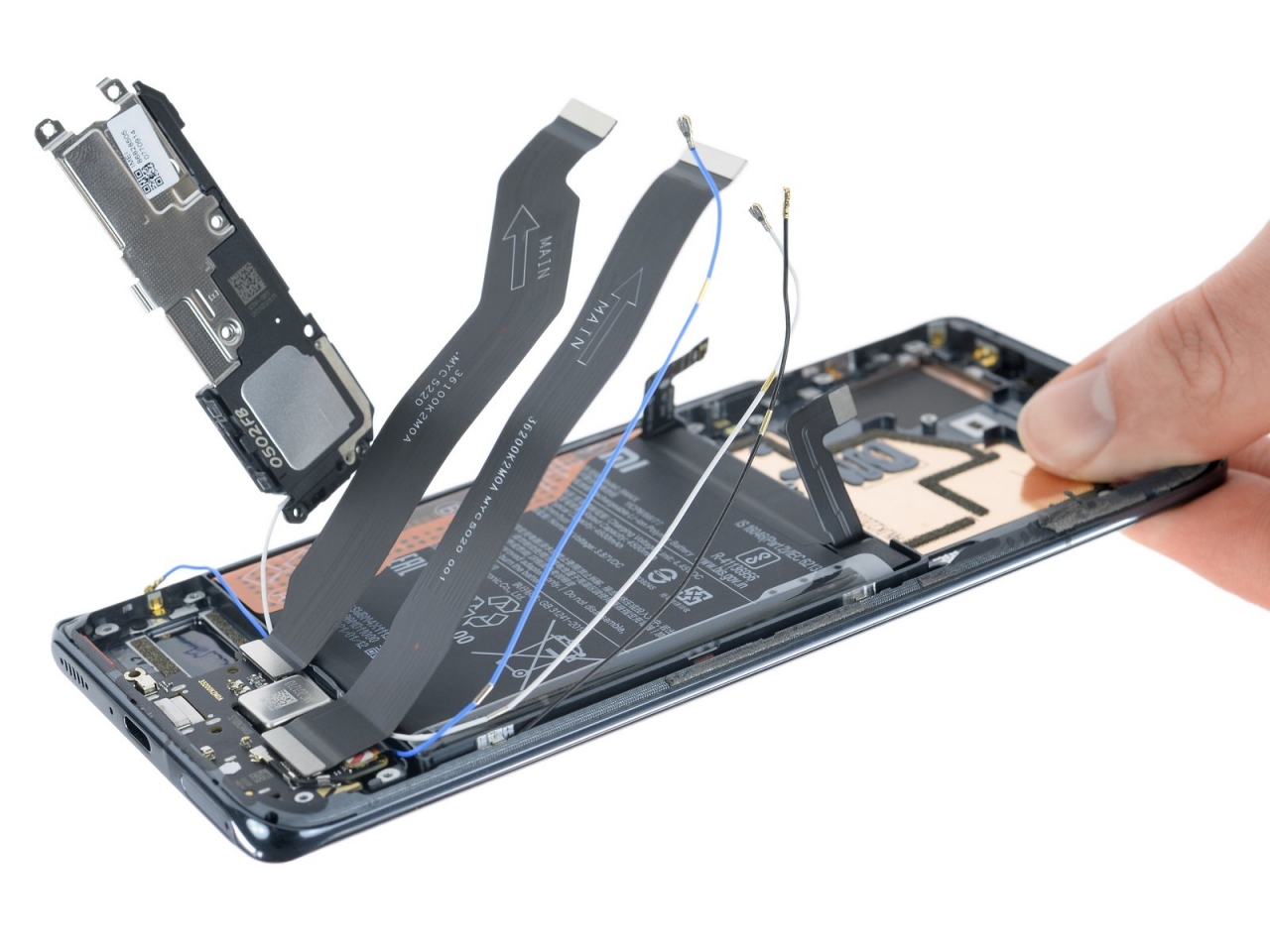 All in all, the Xiaomi Mi 11 gets a 4 out of 10 on iFixit, a level higher than the significantly more expensive Samsung Galaxy S21 Ultra. It’s far from being a decent repair-friendly phone but its more accessible price tag may help soften the blow when, not if, accidents happen.