Xiaomi today announced the Xiaomi 12 series, which will offer two flagship phones: the Xiaomi 12 and the 12 Pro. Yes, we’re getting the reveal of two phones today, and Xiaomi says that its flagship reveals will include two different phone models from here on out. As you might imagine, there are a good number of similarities between the Xiaomi 12 and 12 Pro, but there are several key differences as well.

Both phones, for instance, use a Snapdragon 8 Gen 1 mobile chipset, which Xiaomi says is good enough for a 30% increase in graphics rendering capability and five times the AI performance. We’re not exactly clear what Xiaomi is comparing to here, but it seems safe to assume that the 12 series phones are being compared to the Xiaomi Mi 11. 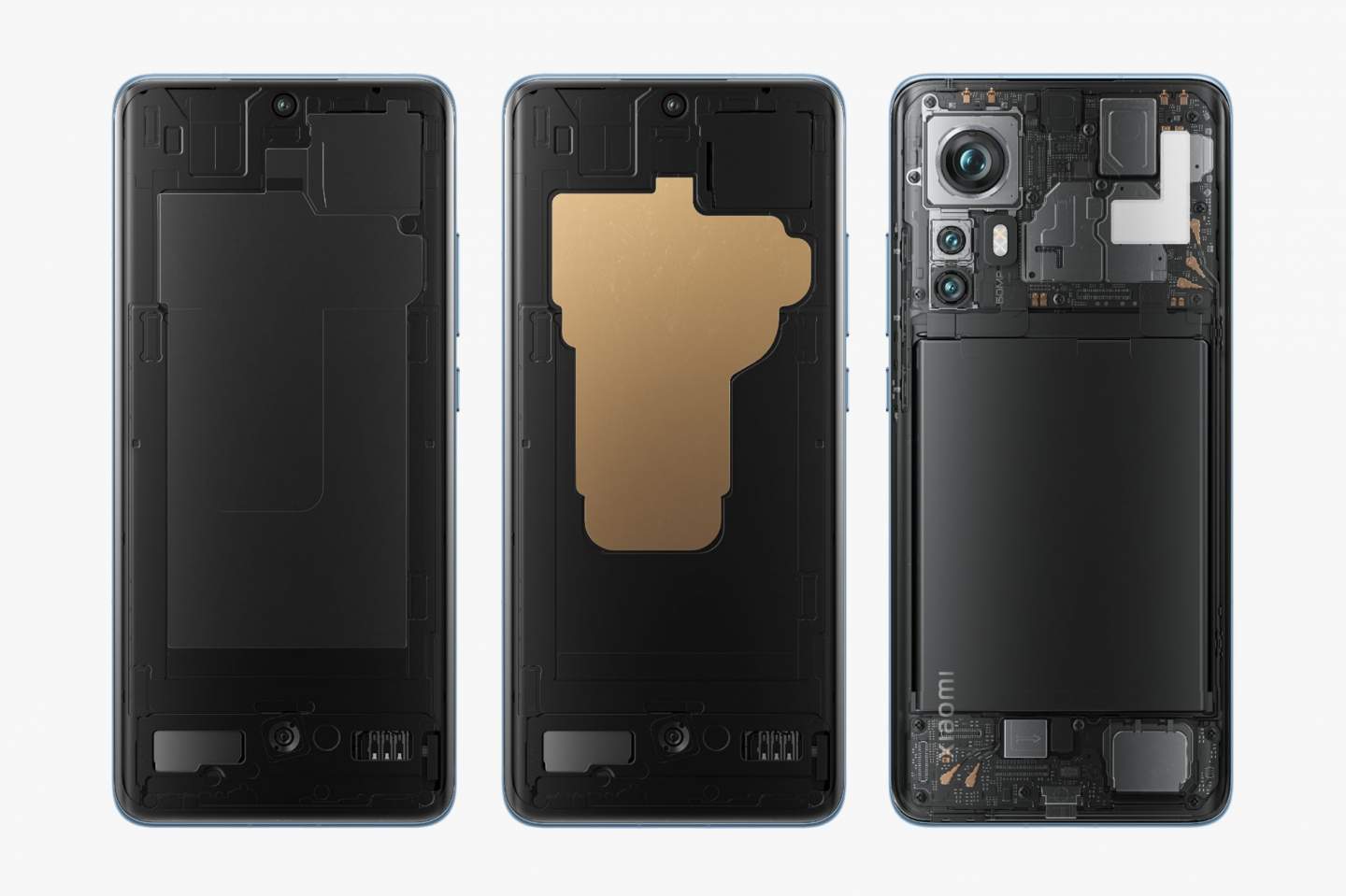 In any case, the cooling system in both phones sounds solid, with the standard 12 using a 2,600 square millimeter vapor chamber soaking plate, while the 12 Pro uses a 2,900 square millimeter one. In addition, both phones use LPDDR5 RAM, though, of course, the amount of RAM you get ultimately depends on which model you choose to buy – more on configuration options later.

It’s in the displays where we start to see the first significant differences between these two phones. The standard Xiaomi 12 comes with a 6.28-inch flexible OLED display that outputs at a max of 2400 x 1080, compared to the 6.73-inch 1440p OLED on the Xiaomi 12 Pro. The display on the standard Xiaomi 12 has a 120Hz refresh rate, but unfortunately, Xiaomi didn’t tell us the refresh rate on the 12 Pro. We wouldn’t be surprised to hear that it’s lower – 60Hz, perhaps – because of the higher resolution, but that’s just speculation on our part. 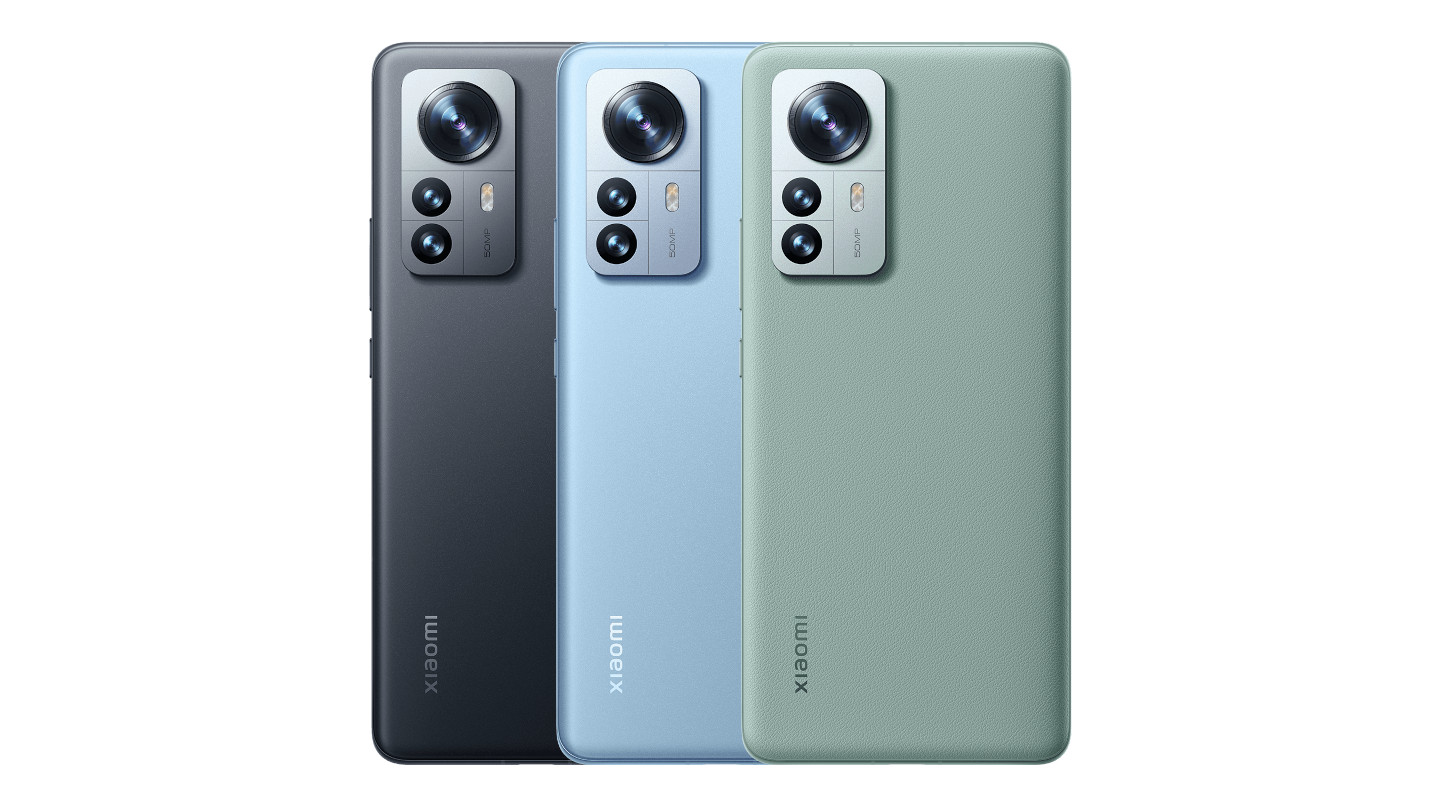 The company says that both phones support HDR10+ and Dolby Vision, and the peak brightness of 1,100 nits in the standard 12 and 1,500 in the 12 Pro could serve those HDR modes well. Obviously, we’ll need to see how these displays perform once the phones are on shelves, but Xiaomi is not shy about touting the A+ rating the displays have received from the folks at DisplayMate (sadly, DisplayMate’s report doesn’t seem to be live just yet).

There are some key differences between the camera arrays on these handsets too. On the Xiaomi 12, we’re getting a triple-camera setup that includes a Sony IMX766 as the primary camera, grouped with a 13MP ultra-wide and a 5MP telemacro camera. The Sony IMX766 is clearly the star of the show there, as the rest is more or less the standard camera hardware we’d expect to see on a flagship.

The Xiaomi 12 Pro takes things to the next level, which is what we’d expect from a phone with the “Pro” moniker. Here we’ll get a Sony IMX707 as the primary lens, paired with a JN1 ultra-wide sensor and a 2x telephoto camera. Xiaomi says that each camera on the back of the 12 Pro clocks in at 50MP, which is quite the departure from the camera array on the back of the 12. 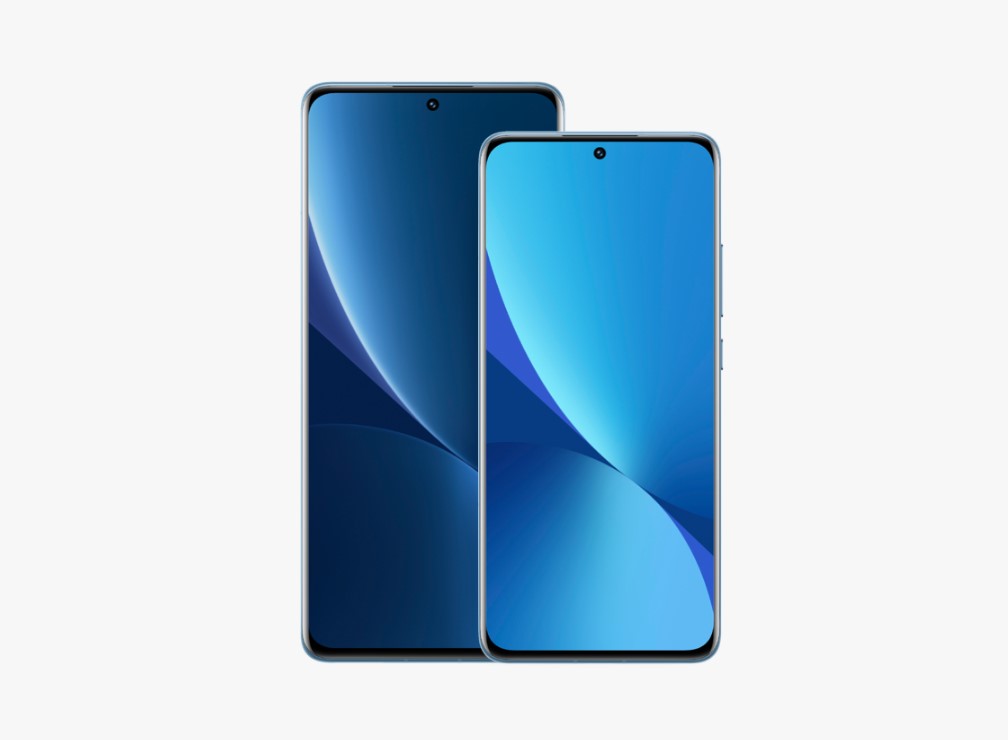 On the Xiaomi 12, we can expect a 4,500mAh battery, while the Xiaomi 12 Pro uses a single-cell 4,600mAh battery. Without getting into specifics, Xiaomi says that both are large enough to provide all-day use. Both phones will also support Dolby Atmos, with tuning handled by Harmon Kardon.

In addition to the Xiaomi 12 series, the company also revealed the Xiaomi 12X (which is a less expensive alternative to the mainline Xiaomi 12 devices), along with the Xiaomi Watch S1 and Xiaomi Buds 3. Furthermore, the company also announced the latest version of its mobile operating system, MIUI 13, and it seems safe to assume that the new OS will be running on the 12 and 12 Pro out of the box.