At first blush, the Xbox Stereo Headset seems to have a lot in common with the Xbox Wireless Headset, with Microsoft saying that the two accessories share many design elements. Indeed, looking at the two headsets side-by-side, there are a lot of design similarities. The biggest difference between the two, it seems, is the fact that the Xbox Stereo Headset is wired, so it plugs into your Xbox controller or any device with a 3.5mm headphone jack.

This, obviously, not only helps keeps costs down, but it also means that you don’t have to deal with batteries, whether they’re rechargeable or single-use. The Xbox Stereo Headset comes in at $59.99, making it $40 less than the Xbox Wireless Headset and pricing it well in the entry-level range. 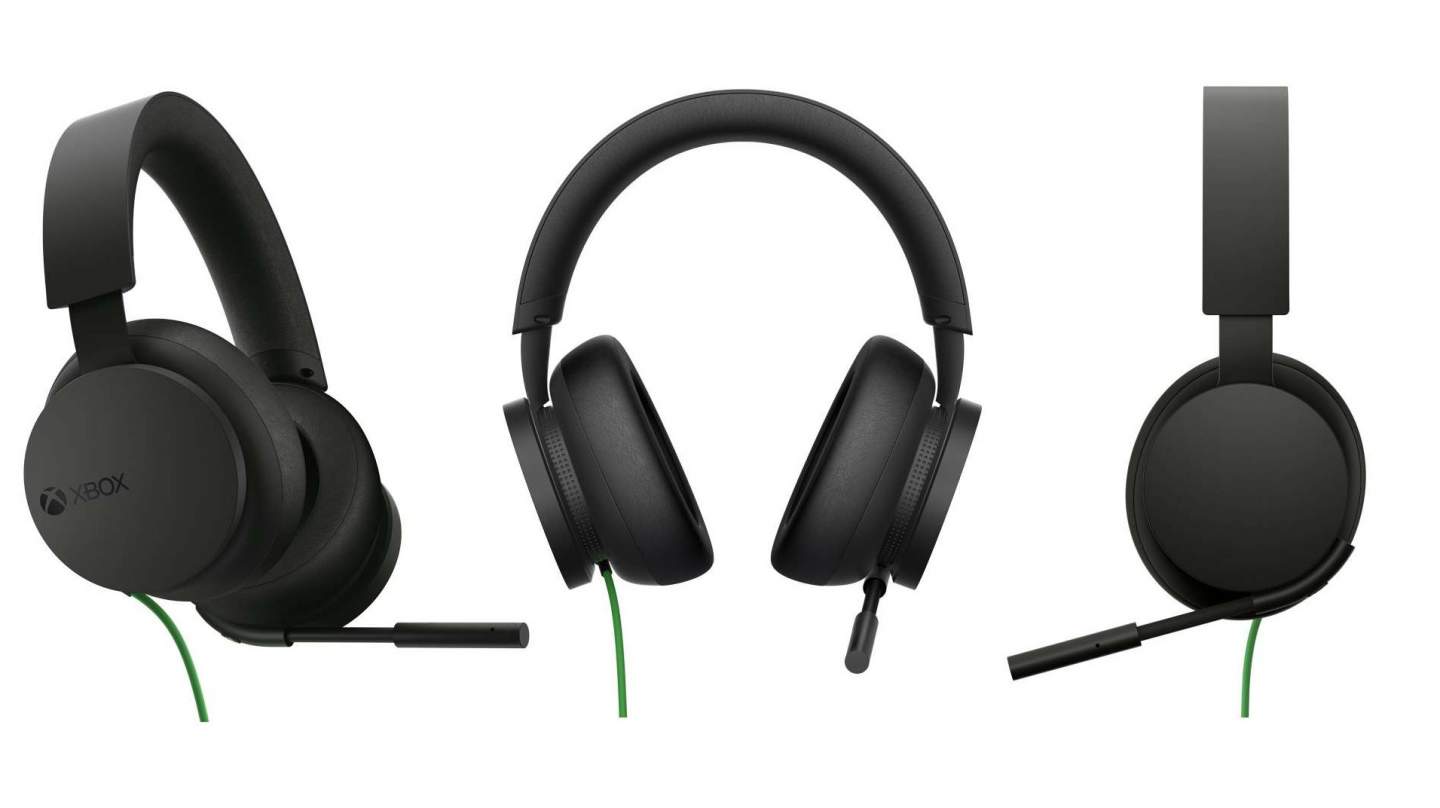 In the end, Microsoft positions this as a headset for those who are new to gaming and don’t want to spend a ton on accessories, those who have a wireless headset already and want a wired backup, or those who split their time between console and PC and want a wired headset for the latter platform. The Xbox Stereo Headset is up for pre-order today from the Microsoft Store and will begin shipping out on September 21st.