Xbox One production quietly ended a long time ago

That’s what the company said in a statement to The Verge, at any rate. “To focus on production of Xbox Series X|S, we stopped production for all Xbox One consoles by the end of 2020,” senior director of Xbox console product marketing Cindy Walker said in that statement.

Microsoft actually ended production of the Xbox One X and the all-digital Xbox One S in July 2020, a few months before the Xbox Series X|S launched in November of that year. By the time the end of 2020 rolled around, the only Xbox One console left to discontinue was the standard Xbox One S, and that’s precisely what Microsoft did.

Normally, we see a fair amount of overlap between console generations, with platform holders often opting to continue production on their older consoles as adoption of their new consoles rises. Sony is doing this with the PS4, telling Bloomberg yesterday that “there will always be crossover between generations.”

For Xbox, that crossover was very brief. So, why the different approaches to the new generation from Microsoft and Sony? There are a couple of reasons. For starters, the PlayStation 4 is one of the best-selling home consoles of all time, being one of the few to sell more than 100 million units worldwide. 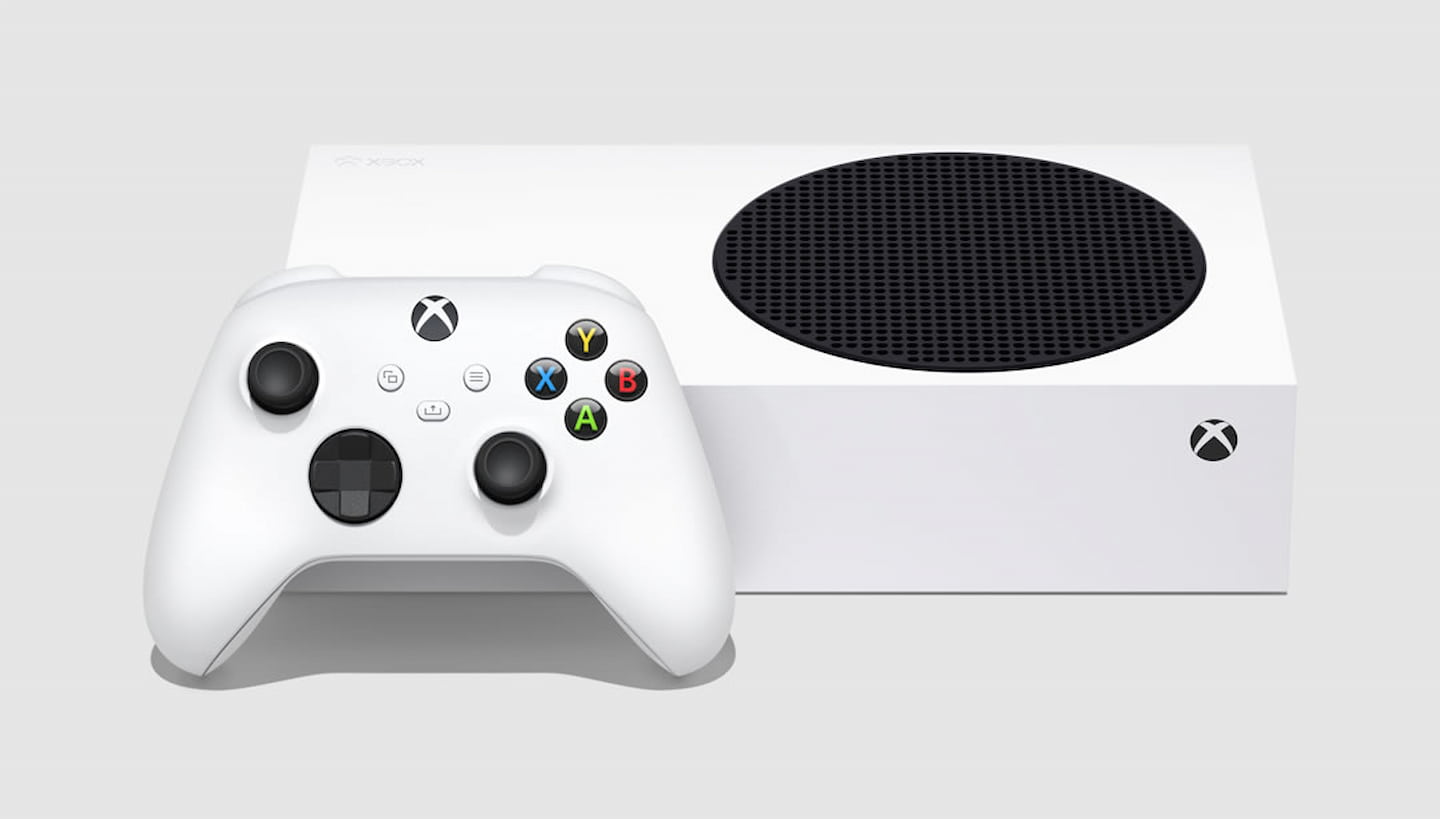 The Xbox One, by comparison, was an underwhelming seller. Microsoft stopped reporting regular sales numbers partway through the last generation, but the most recent update we received came in a November 2021 GQ interview with Phil Spencer, which put the total at 51 million. That means that the Xbox One sold less than half the total units that PlayStation 4 sold throughout its life.

So, Microsoft probably stopped producing Xbox One consoles because by the time the Xbox Series X|S hit shelves, Xbox One sales had already slowed considerably. On the other hand, Sony probably looked at how well the PlayStation 4 sold throughout its life and figured it could get another couple of years of solid sales out of the platform.

Even though it isn’t a surprise, this is still confirmation that the Xbox One is dead, at least from a production standpoint. Of course, Microsoft will likely support the console for years to come (the Xbox 360 is still supported via Xbox Live, for instance), but the company is done making new Xbox One consoles and has been for quite some time.