Ever since Microsoft unveiled the Xbox One and the new Kinect sensor, privacy advocates have been up in arms about how the Kinect watches and listens to its users at all times in order to be at the ready when a voice command or hand gesture is initiated. Lawmakers are also joining in, proposing a new bill that wouldn’t ban this kind of technology, but require an opt-in option.

State representatives Mike Capuano (D-MA) and Walter Jones (R-NC) have drafted up a bill called the “We Are Watching You Act” that would require companies to warn users about being watched and having the data sent to the company. The company would also have to inform the user how the data is collected and who will see it.

Since it would be an opt-in program, users who decline giving access to the company wouldn’t be denied access to the features that use the privacy-invading features. Instead, companies would be required to offer a new service that’s identical to the original service, but without the privacy concerns. 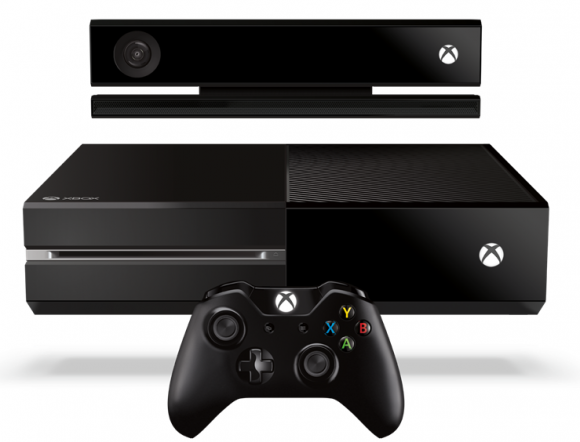 Capuano says that these kinds of services like the new Kinect that watch your every move are “an incredible invasion of privacy,” and “it is important for consumers to decide for themselves whether they want this technology.” Jones agrees, saying that “allowing this type of technology to be installed in the homes of individuals without their consent would be an egregious invasion of privacy.”

The bill is still in its early stages, and it’s possible that it could never see the light of day if it eventually gets voted against in Congress, but should these types of bills even exist? As no one is forcing users to use an Xbox One with a Kinect, should there be another layer of choice added on? Or is it still considered a major invasion of privacy even if we allow the console into our homes?