Wyze has expanded its lineup of inexpensive home products with Wyze Night Light, a small night light that can be linked with multiple other units. The Wyze Night Light is ‘smart’ in the sense that it can illuminate when it detects motion, as well as automatically turning on and off based on the room’s ambient lighting.

The Wyze Night Light is, at its core, a very simple device — you won’t need to manage it with your phone, for example. Instead, the light features a PIR motion sensor so that it automatically turns on when motion is detected. According to the company, the Wyze Night Light can detect motion from up to 18ft away. As well, the senor ensures the light turns off when the room is bright and turns on when the room is dark. 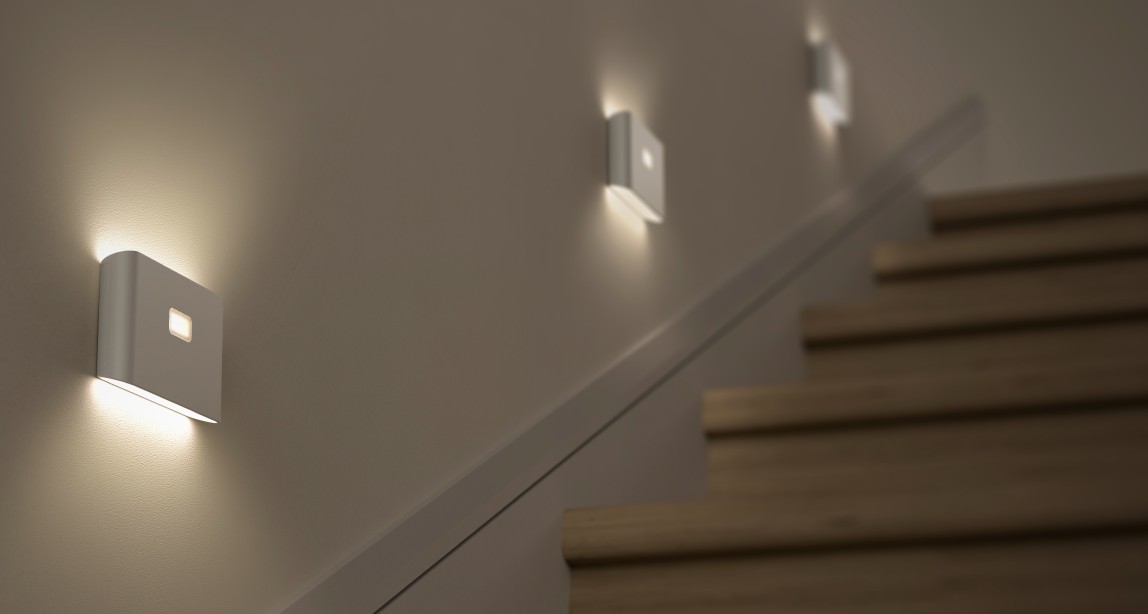 The product features a 2500K soft white light temperature. As the images show, the Wyze Night Light also has a vertical light design, meaning the light is projected upward and downward against the wall. This allows you to see at night without being blinded by an unshielded night light.

The Wyze Night Light can be mounted anywhere using its mounting plate and pull tape adhesive. Power comes via a li-ion battery, which is recharged with USB-C. The mounting plate is magnetic, so users can easily remove one light and take it somewhere else when necessary.

According to the company, the built-in rechargeable battery lasts up to three months per charge. Up to a total of 10 Wyze Night Light units can be linked together; when linked, they will all turn on when one light turns on, which may be useful for something like stairs.

Customers can preorder the product now from Wyze for $19.99 USD; that includes three Night Lights with the related mounting plates and easy pull tape.