Wyze, the company best known for its inexpensive smart security cameras, has quickly expanded its product portfolio to become something more of an IoT company rather than one focused on home security. The latest product revealed by the company is its new Wyze Headphones, a model that promises high-end audio quality without a high-end price tag.

Wyze made a name for itself by offering what is largely a quality product — its original Wyze Cam — at an incredibly cheap rate of $20/camera. It’s no surprise, then, that we’ve seen Wyze maintain this status as a budget-friendly company and its new Wyze Headphones are no exception. The company boasts that it has packed a large number of high-end features into the new model despite its budget-friendly $50 price tag. 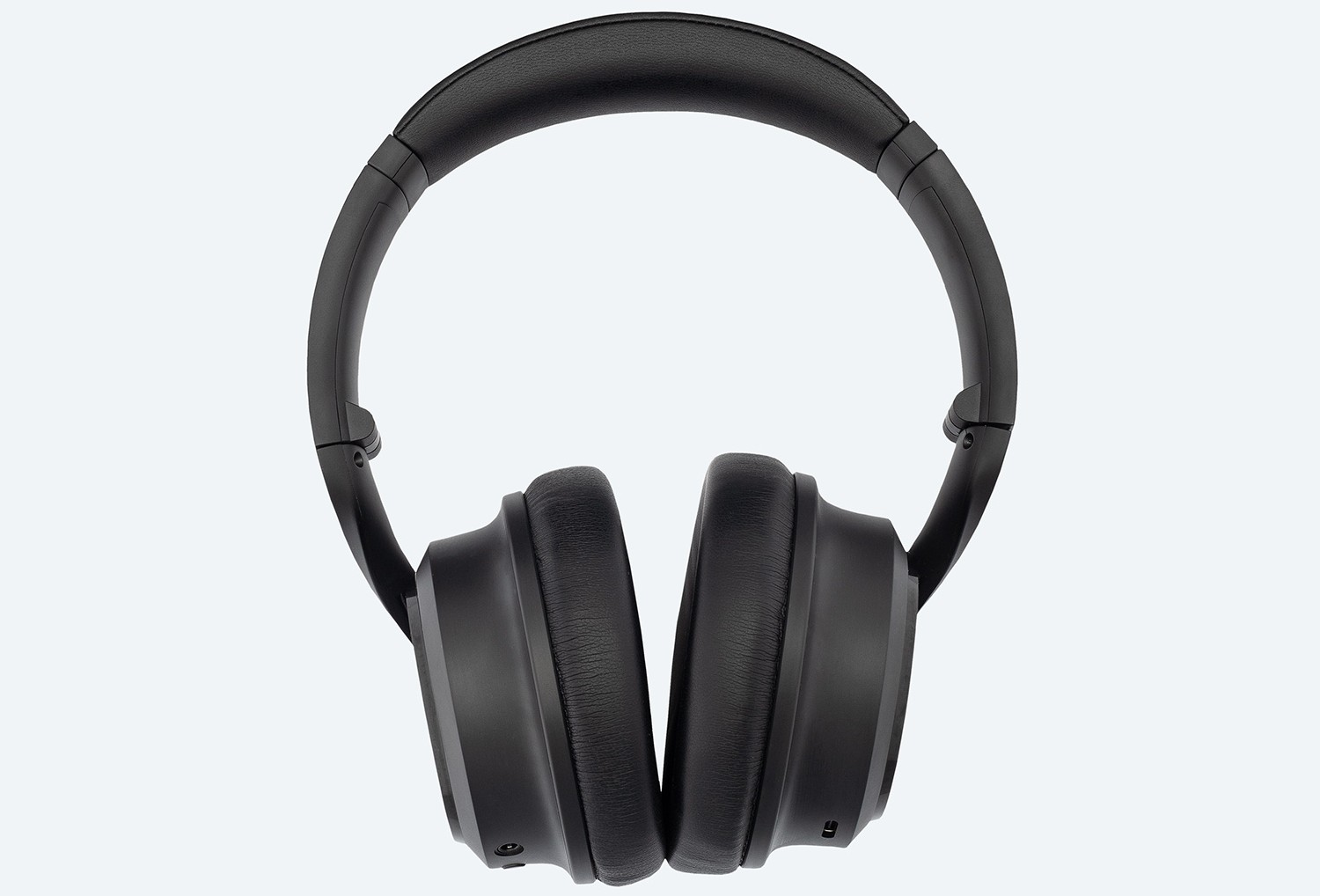 Among other things, the Wyze Headphones offer hybrid active noise cancellation at 40dB; users have the ability to toggle the hybrid ANC on and off depending on their needs at any given moment. The model’s Transparency Mode essentially amplifies ambient noise, which is a welcome convenience feature and a necessary safety feature. The hybrid ANC is joined by noise-isolating microphones for taking calls and using personal assistants.

Digging into the specs, Wyze Headphones boast 40mm drivers, up to 38kHz frequency range, and a user-accessible equalizer found in the Wyze app. The headphones are wireless and offer up to 20 hours of audio playback and talk on a single charge; the inclusion of rapid charging support enables users to add four hours of talk time or audio playback for every 10 minutes spent on the charger.

The Wyze Headphones are available to preorder now for $49.99 USD; shipping will start in November, with the company promising delivery before Christmas.