Withings ScanWatch launches in the US with ECG and SpO2 features

Smartwatches today have become almost like miniature clinical laboratories with the variety of health-related sensors they cram inside. Not all of those, however, can simply be distributed in any and all markets. Newer and more advanced sensors that can be considered related to medical equipment require regulatory approval in each and every country. That’s why it took almost two months for Withings to finally launch its ScanWatch in North America, bringing the promise of atrial fibrillation detection to health-conscious buyers in the US.

Withings actually launched this smartwatch back in September as the ScanWatch Horizon. It was initially available only in Europe, specifically the UK, and its US launch was only promised a month later. It would take another month, however, for the ScanWatch, sans the “Horizon”, to launch in this market, ironically because of its signature features.

The Apple Watch has made ECG on wearables a much sought-after feature, but it isn’t a simple case of slapping on some sensors and calling it a day. Because of its medical implications, this particular feature has to go through FDA regulation in the US before the product can be launched. That has finally happened, and consumers in the US will now have another option when it comes to making sure that the silent killer known as atrial fibrillation or afib isn’t so silent. 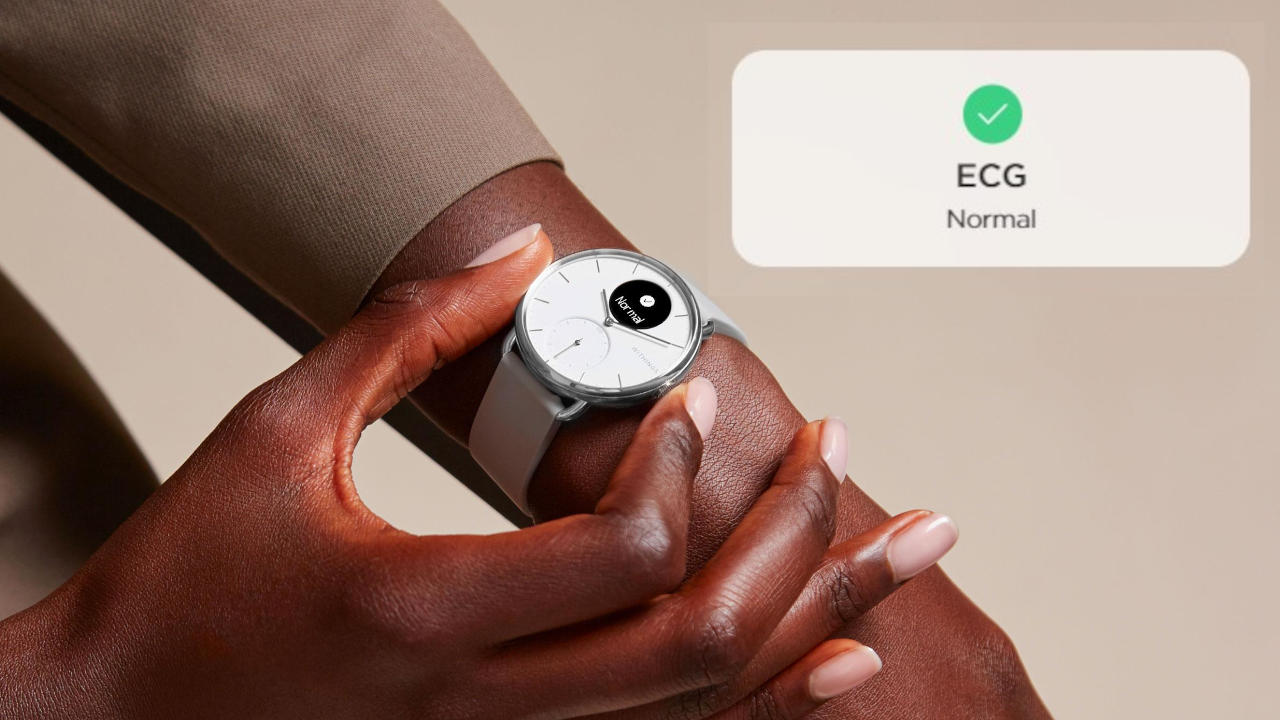 That isn’t the only feature that got regulatory approval, though. Its SpO2 sensor, used to measure oxygen blood levels, also got the FDA’s thumbs-up, finally allowing the Withings ScanWatch to be sold in the US. Because of the COVID-19 pandemic, a lot more people have become more conscious of this particular metric, and having a clinically validated oximeter on your wrist can offer them some peace of mind.

In addition to these two headlining features, the ScanWatch offers the typical automatic activity detection, 5 ATM waterproofing, and a 30-day battery life thanks to not running your typical smartwatch operating system. The Withings ScanWatch is now available from the company’s online store, Amazon, and Best Buy for $279 for the 38mm size and $299 for the 42mm option.