For some Windows users, the ability to install and run Android apps directly is perhaps the biggest pull of the Windows 11 release. It doesn’t have its caveats, though, the biggest of which is the very limited selection of officially supported apps from Amazon’s Appstore. That catalog will grow over time, of course, but that still leaves a lot of Android apps out of the party. Fortunately, Windows’ new Subsystem for Android is an open system, at least for now, and a new tool has popped up to help less tech-savvy users to get the most out of that Android apps support.

It may have disappointed a lot of Windows users to find out that the rumored Windows Subsystem for Android (WSA) wouldn’t have Google’s official support. Given the requirements for Google Play certification, it’s probably not that surprising since it isn’t an officially supported scenario. Although that may change in the future, Microsoft opted to partner with Amazon for its own Android platform instead.

The initial state of Windows 11’s “native” Android support comes via the Amazon Appstore inside the Microsoft Store, at least as far as most end users will be concerned. The ideal scenario in both companies’ minds is that Windows users will dive into that store for their Android app needs. Given the selection of around 50 apps, that’s hardly practical at the moment.

Fortunately, Microsoft hasn’t locked down this WSA or at least hasn’t figured out how to. That has left the door open for more advanced users and enterprising developers to find ways around the limitation, especially by sideloading Google Play Store, apps, and services. Unfortunately, that requires a bit of technical know-how when it comes to using the Android Debug Bridge or ADB, which is where this new third-party WSATools utility comes in.

Available for free on the Microsoft Store, the app lets users select an APK they downloaded from some other app repository and install it on Windows 11 like they would a normal Windows app. It automates the process so that uses won’t have to even install the likes of ADB and related tools, let alone muck around with the command line. 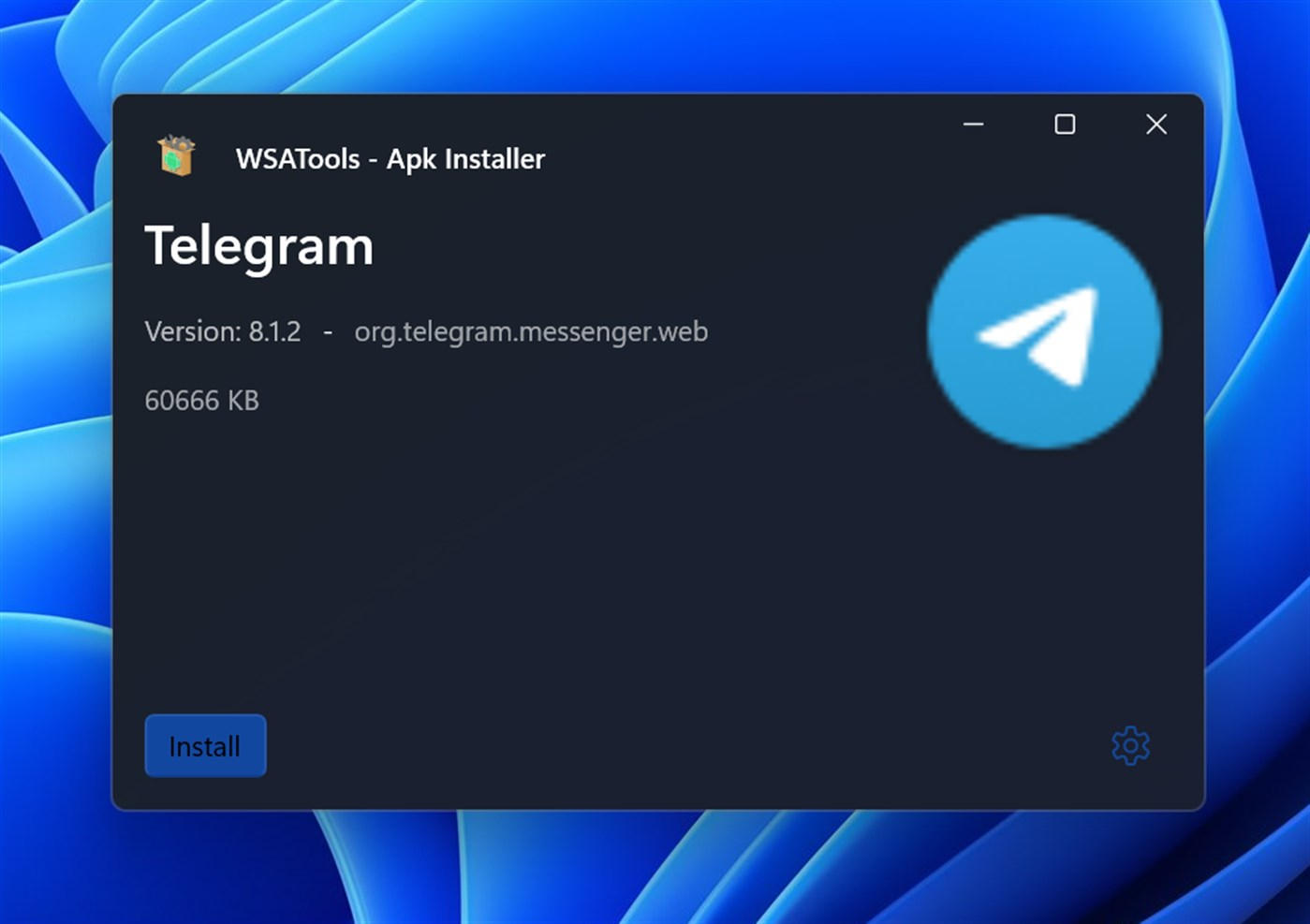 While a handy utility, the existence of WSATools also raises some questions and concerns about the security of WSA. It’s only too easy to infect an Android phone with a potentially harmful APK, and those vulnerabilities could be exploited to break into Windows systems in the future. There are still many moving pieces for the Windows Subsystem for Android, and users might want to temper their excitement with caution on what they download and install on their shiny new Windows 11 systems.