Last week has seen a lot Windows 10 goodies drop on our laps, but if you’re more of a Windows Phone kind of guy, there’s still something for you. The information, though, doesn’t come from Microsoft‘s presentation in China, so take it with a grain of salt. But if the leak is the real thing, then Windows Phone users will be greeting some new abilities on their devices, thanks to Windows 10 for Phones’ support for a broader range of sensors as well as for a new Activity Tracking framework.

Sensors are nothing new, Windows Phones haven’t exactly been supportive of those. And when they do have the hardware, the software was strangely inadequate, if not missing altogether. For example, it is a little known fact that the Nokia Lumia 1020 actually has a barometer, used to measure atmospheric changes, but Windows Phone 8.1 barely had any use for it. That will soon change in Windows 10.

Windows 10 for phones will be adding support for as many as six types of sensors, including that aforementioned barometer. Also in the set is a long range proximity sensor, pedometer, and altimeter. A “custom sensors” group seems like a catch all for other sensors, including environmental ones and biometric ones. Interestingly, heart rate is specifically mentioned but no word on a fingerprint scanner of sorts. 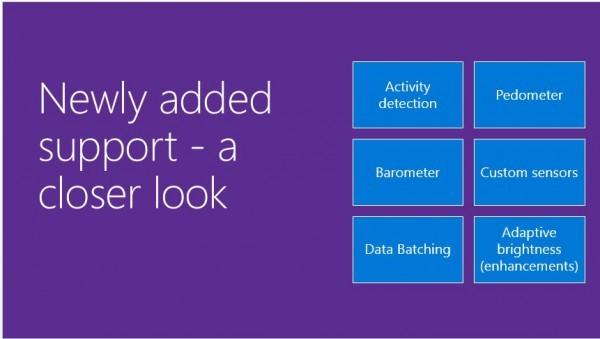 These sensors seem to be clearly geared towards collating data related to activity tracking and, indeed, Windows 10 for Phones will be making provisions for those. While Microsoft already has a dedicated tracker in the form of the Microsoft Band, these new abilities will turn its smartphones into smarter and more independent devices. They will be so smart that Windows 10 can potentially determine whether you are in a car versus cycling or running. 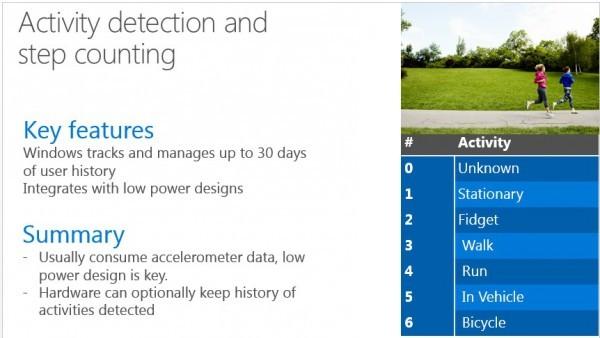 Of course, these features won’t just drop into existing models like magic. They will need the necessary hardware to make it possible to track users’ activities in these ways. For now, very few Lumia models sport more advanced sensors, which could hint at what Microsoft is cooking up next for the first Windows 10 Lumia smartphone. 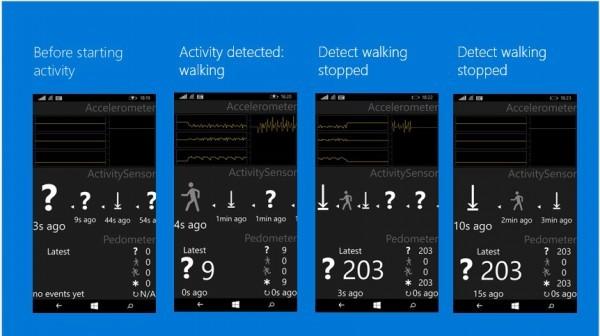