When Microsoft laid out its plans for Windows 10, it revealed a vision of Windows 10 running across all its devices, no matter the form factor. To some extent, that has indeed happened with Windows 10 on desktop, mobile, Xbox, IoT, and even HoloLens. The user experience across those devices, however, are still disjointed and nowhere is that more evident than in Windows 10 Mobile. Enter Microsoft’s “CShell” project that aims to give a more uniform user experience between Windows 10 on the desktop and Windows 10 on phone, potentially turning the latter into an actual PC in your pocket.

CShell is short for “Composable Shell”, named for how the primary user interface, what most people call the “desktop”, is made up of modules that can be composed and remixed to fit a form-factor. By reusing the same UI components, Microsoft can offer a more consistent experience across devices, providing the same functionality and almost the same look, differing only in how they’re arranged or mixed.

The Start Menu is the primary and most immediate beneficiary of the new CShell. In the current incarnation of Windows 10 Mobile, the Start Menu only has minimal similarities with its full Windows 10 counterpart and significantly lacks some features. With CShell, Windows 10 phones will be able to make use of extra large tiles and have context menus (right-click or tap and hold) with the exact same options as desktops and tablets. The Action Center, which you pull down from the top on Windows 10 Mobile, will also have the same look and features as the one on Windows 10 desktops. 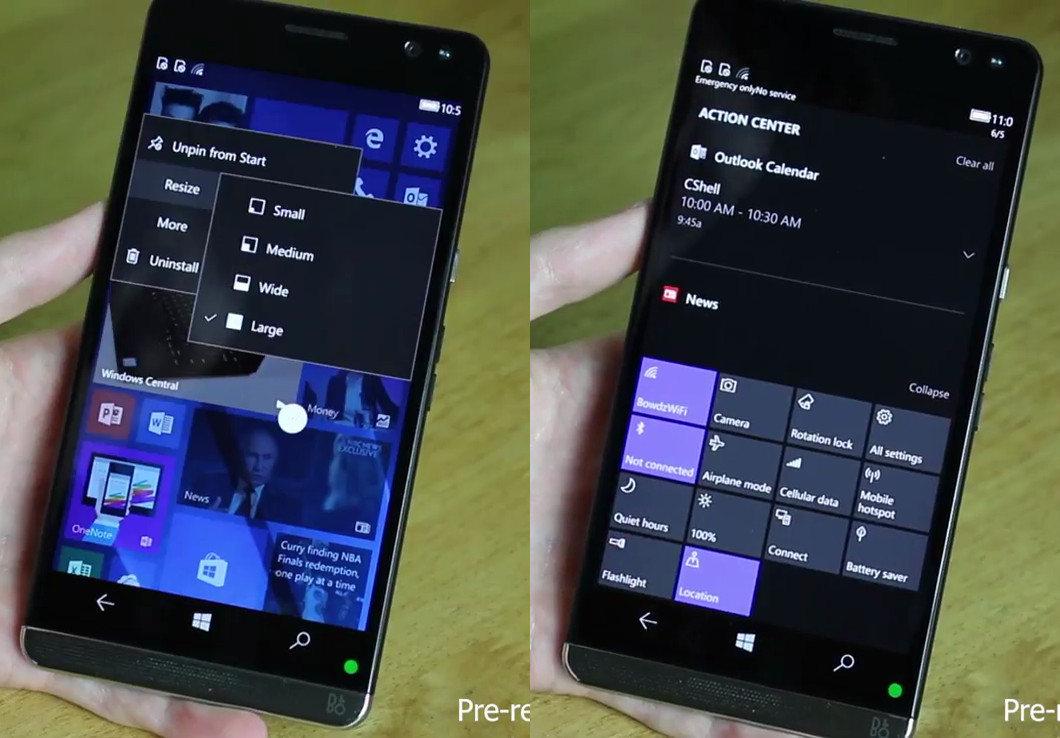 Such a Composable Shell will definitely be useful in cases when the phone needs to act like a desktop. In other words, Microsoft’s Continuum framework. With reusable components, Windows need only rearrange pieces of UI from phone to desktop. Indeed, that does seem to be the case when CShell is used in a Continuum setting, with features like Windows Snap and Task View working without a hitch. 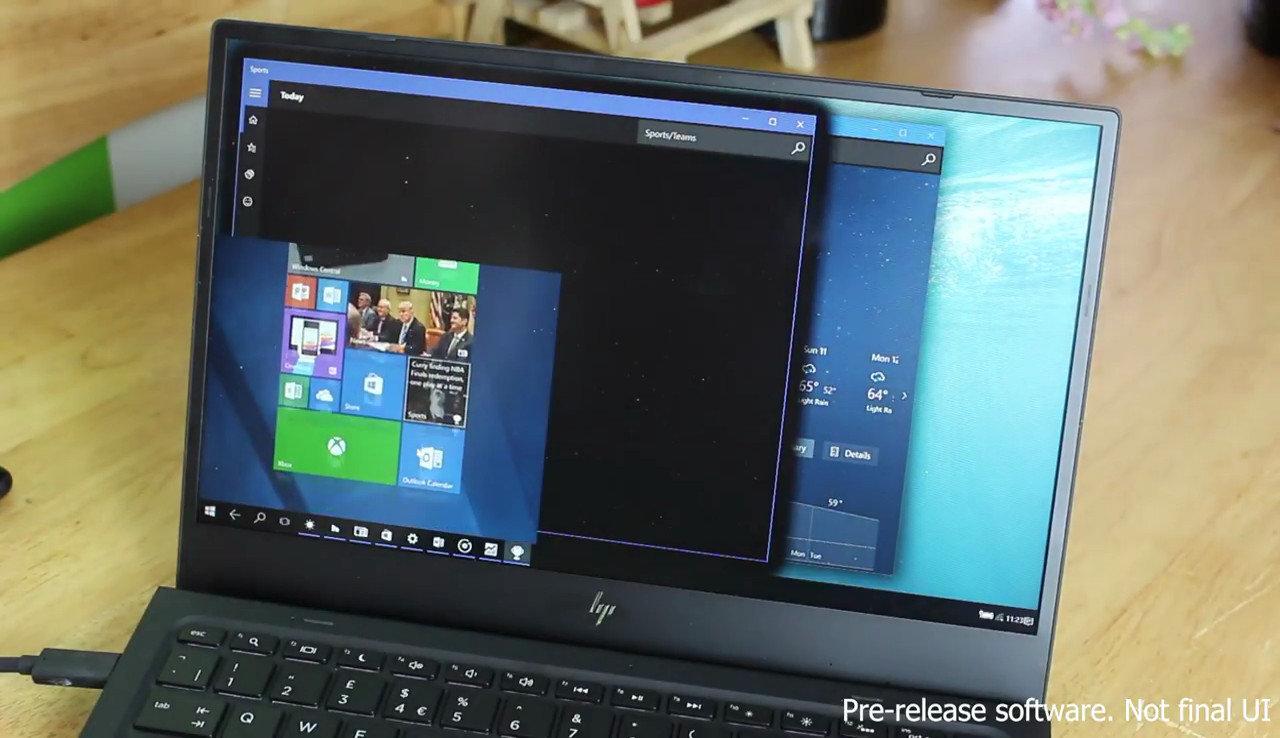 All of these raises the question of “what for?” Microsoft has never been one to stick to its mobile strategy, but CShell does raise hopes that Microsoft hasn’t completely abandoned the ship yet. In fact, it could be laying the groundwork for something more ambitious. With full Windows 10 on ARM on the way, the chances of a Windows 10 phone that can do it all has become even higher. And CShell could very well be the gateway for uses to have that seamless experience of Windows 10 anywhere and everywhere.