This year’s second and final major Windows 10 update may be about polish and fixes but it seems that Microsoft is gathering quite a number of exciting new features to dump on users next year. As always, Windows Insiders are users’ first line of defense against potential file-eating or showstopping bugs. For their troubles, they also get first dibs on new features that have yet to be enjoyed by the rest of us, like the return of PowerToys’ a Bluetooth-less Your Phone screen function, and expressive Japanese emoticons (kaomojis).

PowerToys may sound like a kind of, well, toy but it’s really serious business. Introduced back in the days of Windows 95 (yes, it’s actually that old), this suite of mini-programs give Windows users a bit more control and more power, hence the name, over their computers. Those included tools to remap keyboard shortcuts, for example, and some of them have become available via third-party programs in light of PowerToys’ demise.

Reports of its death, however, may have been more than a decade early and Microsoft is resurrecting PowerToys in the latest Insider Build 19013. Version 0.12 of PowerToys welcomes a batch file renamer to the group as well as FancyZones for quickly laying out windows in various positions. If you can’t wait for the next Windows 10 update, you can also test your luck in building the tools yourself from the GitHub source code. 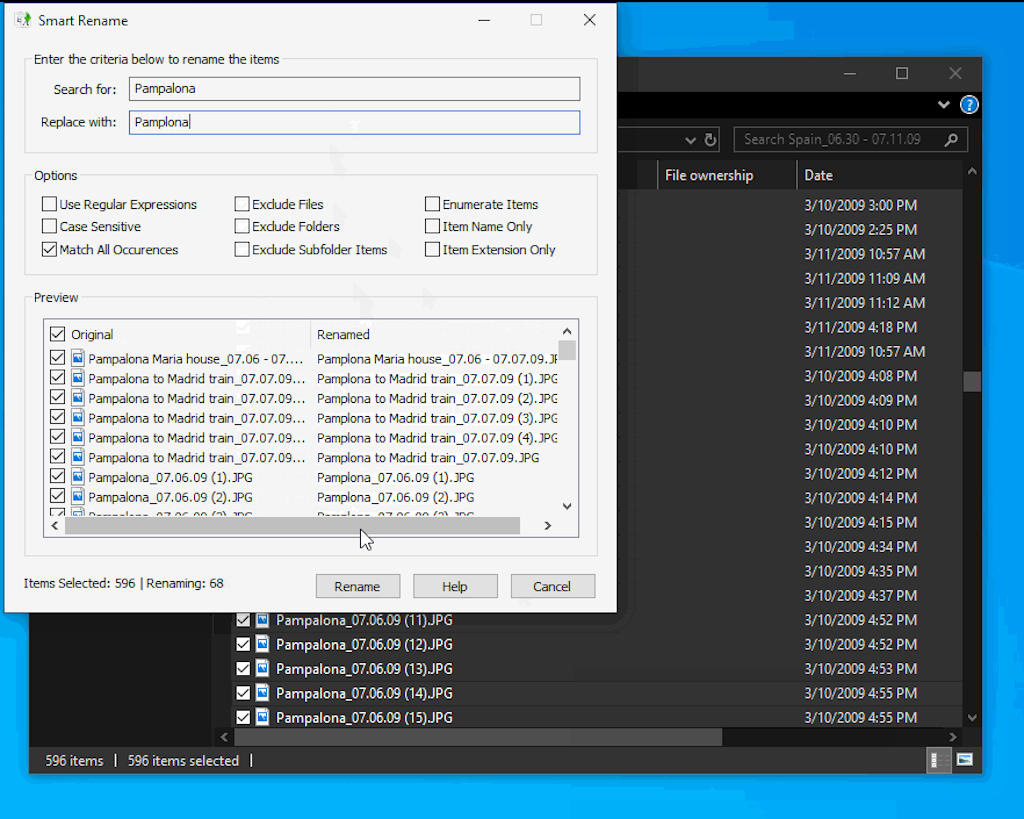 The preview also prepares Android users, specifically Samsung Galaxy phone owners for one major change. Due to popular demand, and perhaps performance considerations, Your Phone’s screen “projection” functionality will be removing its dependency on Bluetooth Low Energy. The feature will, instead, make use of local Wi-Fi network instead.

The catch is that it requires that the phone has the Link to Windows function, which is currently available only on a few Samsung phones. That means that some phones will suddenly find themselves unable to use the screen feature until they receive that Link to Windows update.