The Witcher 3: Wild Hunt may be half a decade old this week, but the hype around it is far from over. It found a new lease of popularity with the recent Netflix series starring Henry Cavill, but that was far from the reason why CD Projekt Red’s critically acclaimed masterpiece is still loaded in so many consoles today. The polish game developers built a video game world full of rich stories and endless exploration on a scale never seen before. Till today, many games of this console generation have yet to come close.

A living and breathing world 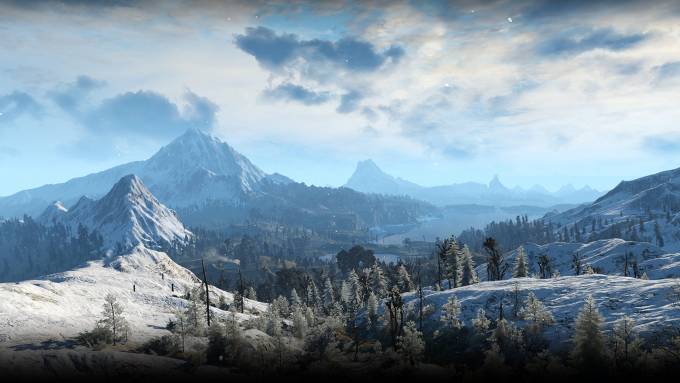 This phrase gets thrown around a lot with open world games, but few truly live up to it like The Witcher 3. CD Projekt Red have gathered a team of passionate game makers to create a fantasy world that’s brimming with detail and affection. Every town and city you visit is unique, from the sprawling city of Novigrad, to the little settlements along the cliffs and shorelines of Skellige, each with its own distinct look and character. This is a map to truly get lost in.

The world doesn’t wait for a you to arrive to show life either. Locales are filled with NPCs that convincingly go about their daily lives. You get a sense of the work they do and the struggles in each town. 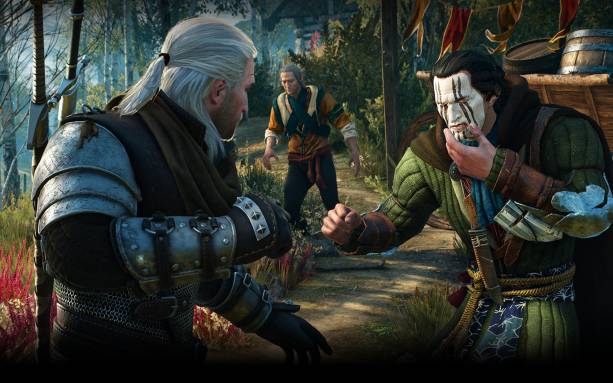 Communicating with characters in The Witcher 3 feels slow compared to other games. NPCs aren’t in a hurry to give you errands. Often, they take time to warm up to Geralt of Rivia before revealing what needs to be done. Thankfully, this isn’t a chore but a revelation in storytelling. It feels natural and counter to many games where statue-like characters stand around with one single task of rapidly telling the player what errand needs to be done.

Believable dialogue draws players even closer to the main characters. Thanks to one of the sharpest video game scripts you’ll come across, talking to each character feels entirely unique. More than any other game I’ve played, The Witcher 3 indulges in conversations that have little to do with the main story. You’ll even find time to gossip with Phillipa Eilhart about your love triangle with Yennefer and Triss, or picturesque locations Ciri has seen on her travels. Each character displays their own wit and charm, from Lambert’s cynical world-weariness to Yennefer’s sharp wit.

Conversations are deeply shaped by player choice as well. Characters react specifically to your dialogue choices or if you’ve ignored a mission. As a player, you feel invested as there are repercussions to what you do. No two players will encounter the same script during their playthrough. 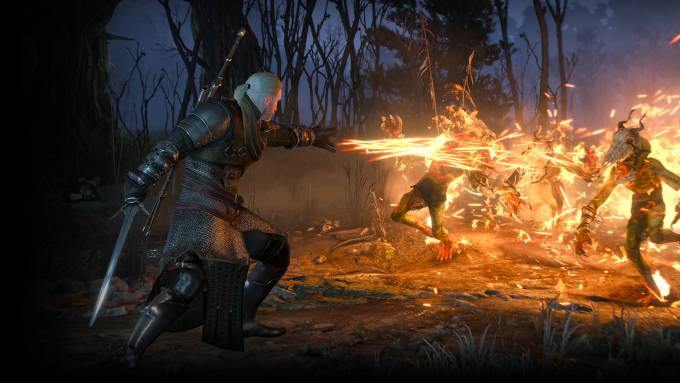 The Witcher 3’s main plot is serviceable, connecting you to all the beloved characters of Andrzej Sapkowski’s world and its locales efficiently. Some would say its fetch-quest-heavy missions are a drag, but it is not the reason why this game is held is such high regard. That is due to its expansive roster of quality side-missions, some as lengthy as entire games.

Each side-quest introduces you to a character that feels real in this world. Quests can range from mundane tasks to daunting contracts, but each offer a compelling window into the world of the game and the hearts of characters. From werewolves to ghouls, the monsters in The Witcher 3 are often allegorical or a product of broken people. Unravelling its secrets is part of the magic.

Contrast this to the side-quests of even the latest titles, like Final Fantasy VII Remake, which has you running around slums looking for lost children and cats. The Arkham and Assassin’s Creed titles suffer from copy-paste stronghold missions that feel repetitive and inspired. But The Witcher 3 rarely cuts corners and injects each quest with a compelling human story. You realize just how important a game this is for the industry.

Going against the current 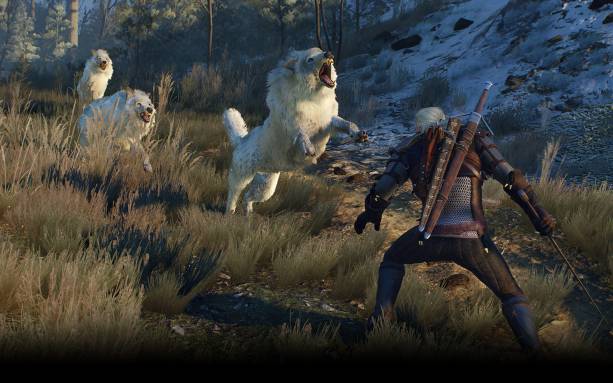 Launched in 2015, The Witcher 3 launched early in the console generation when game developers were obsessed with in-game purchases. Games rarely felt complete. Ads for loot boxes were advertised around menus. Season passes were required for the full version of even open world games, like Batman: Arkham Knight.

CD Projekt Red was beloved for delivering a complete package for the price of admission. They firmly put their foot down against microtransactions. The Witcher 3 was the full package – access to an expansive world that offered more gameplay than titles with season passes ever did. It was a call back to the good old days of gaming.

The Witcher 3 eventually launched two expansion packs, Hearts of Stone and Blood and Wine. But these, 20-hour instalments were games on its own merit, offering massive extensions to the Witcher map and hours upon hours of gameplay. These marked the gold standard for DLC.

Best of the console generation 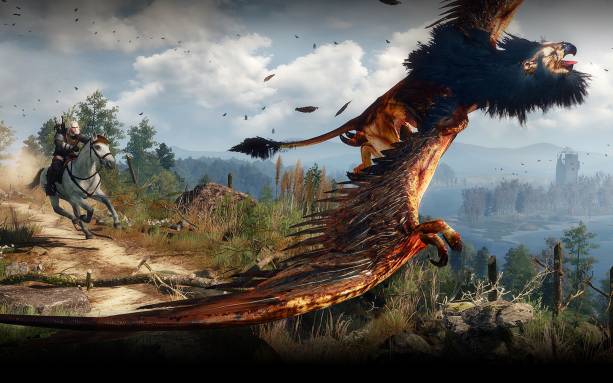 The Witcher 3 is a rare passion project of our generation. The team stuck to making the best game they could in a time when gaming was turning cynical. And the product shows. The game sold more than six million copies in its first six weeks and around 30 million to date, one of the highest-grossing titles of this console generation.

CD Projekt Red dive into their latest project, Cyberpunk 2077, with plenty of faith and enthusiasm from the gaming community. And like The Witcher 3, the team have sure taken their time, hopefully delivering another full-fledged gaming experience for gamers to get lost in all over again.