Why Twitter is looking at subscriptions as new revenue model?

Twitter is one of the most popular social media networks and by far the biggest microblogging service out there. The tech company’s current sources of revenue include advertising – which grosses up to 84-percent (per last quarter reports) – the rest of the income coming from data licensing. With the advertising business taking a major hit in the ongoing pandemic, Twitter is mulling new ways of amassing revenue from its user base, including by the means of a subscription model. 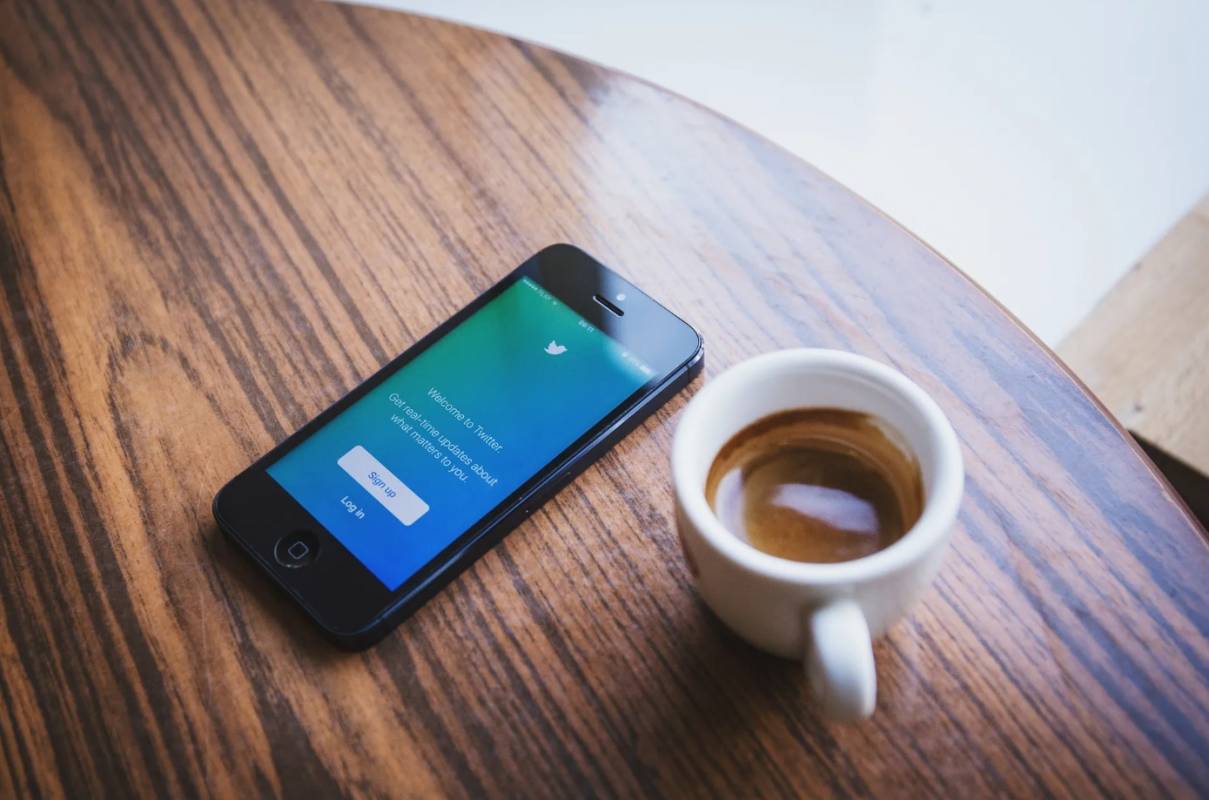 Days after Twitter was victim to a “coordinated social engineering attack,” CEO Jack Dorsey reported the company’s quarter two earnings that showed a sizable dip in advertisement revenue despite a 34-percent increase in the number of average monetizable daily users (mDAU) at the same point last year. The platform reported advertising revenue of $562 million, a 23-percent decline compared to the second quarter a year earlier. The plunge in earnings is attributed to coronavirus pandemic and numerous companies pausing social media advertising, in reaction to civil unrest in the US, not only on Twitter but on Facebook and LinkedIn as well.

In the investors call held to discuss Twitter’s second quarter report, Dorsey suggested that given the declining trend in advertising revenue, the platform is considering additional ways of earning revenue. Dorsey informed that Twitter will be carrying out some tests this year as it considers subscriptions to diversify sources of revenue.

He went on to confirm that Twitter is in ‘very, very early phase of exploring’ additional potential revenue products that complement the company’s current advertising business, which may include subscription and other ways. Dorsey however clarified “it is very early; we do not expect any revenue against these in 2020.” 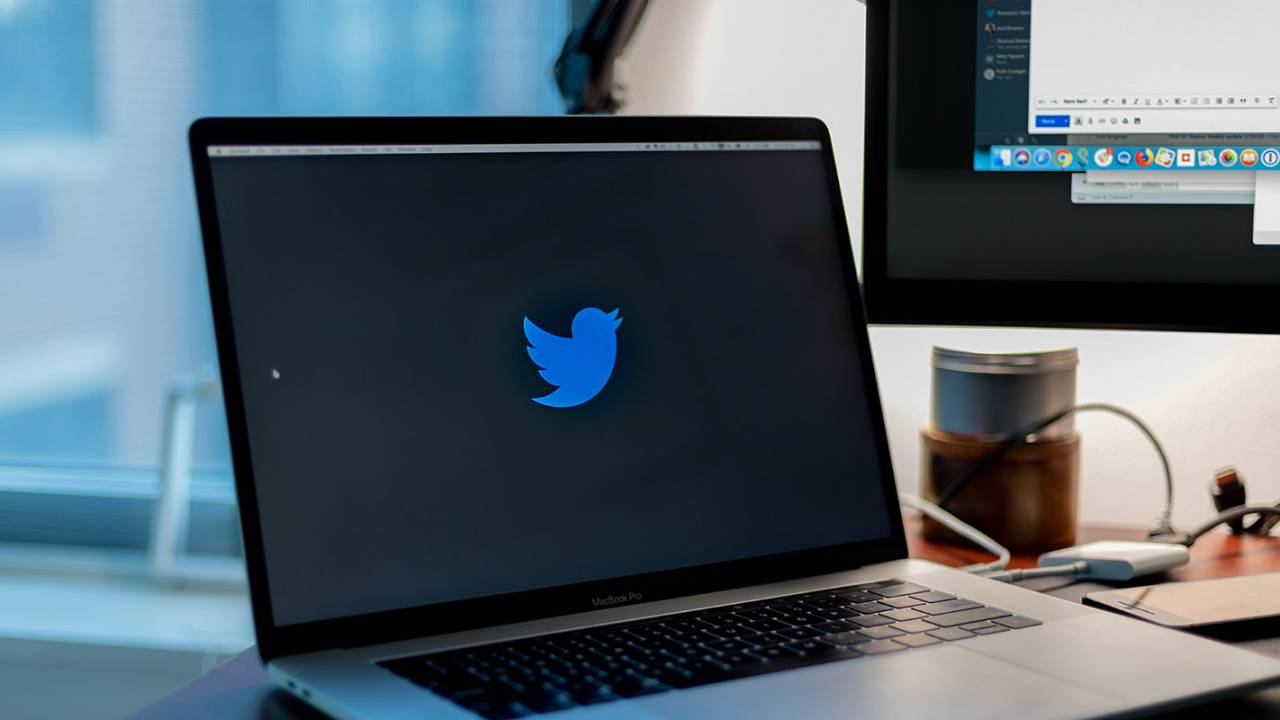 This is not for the first time we have learned about Twitter’s intention of considering a “subscription model”. In 2017, the company was discussing the idea of including subscription service to TweetDeck (dashboard app for management of Twitter accounts). It back then ran a survey asking users if they would prefer to pay a certain amount to access the advanced version of TweetDeck. There was no doubt that the microblogging platform would still remain free and accessible to all income segments.

Earlier this month Twitter hinted strongly that it has begun working on a subscription-based platform, which could help with the company’s revenue issues. This was revealed through a Twitter job post for hiring web engineers to work on a “subscription-based platform.” The post stated that the individuals will be part of the team codenamed Gryphon, working closely with Twitter.com and the Twitter payment to build the platform “that can be reused by other teams in the future.”

The career posting had investors excited about the new revenue stream. This was translated into the company’s shares scaling by 12-percent in a single day. Since that day through the investors call, Twitter has in no form given anything about what the subscription-based platform will offer, nor has there been anything official about when such a model will be available or what the associated costs would be.

It is however clear, high dependence on the considerably declining ad income is a major factor why Twitter is considering the paid version for additional revenue. When the company is desperately looking for new sources to get back to profitability – the subscription model is the best way forward. 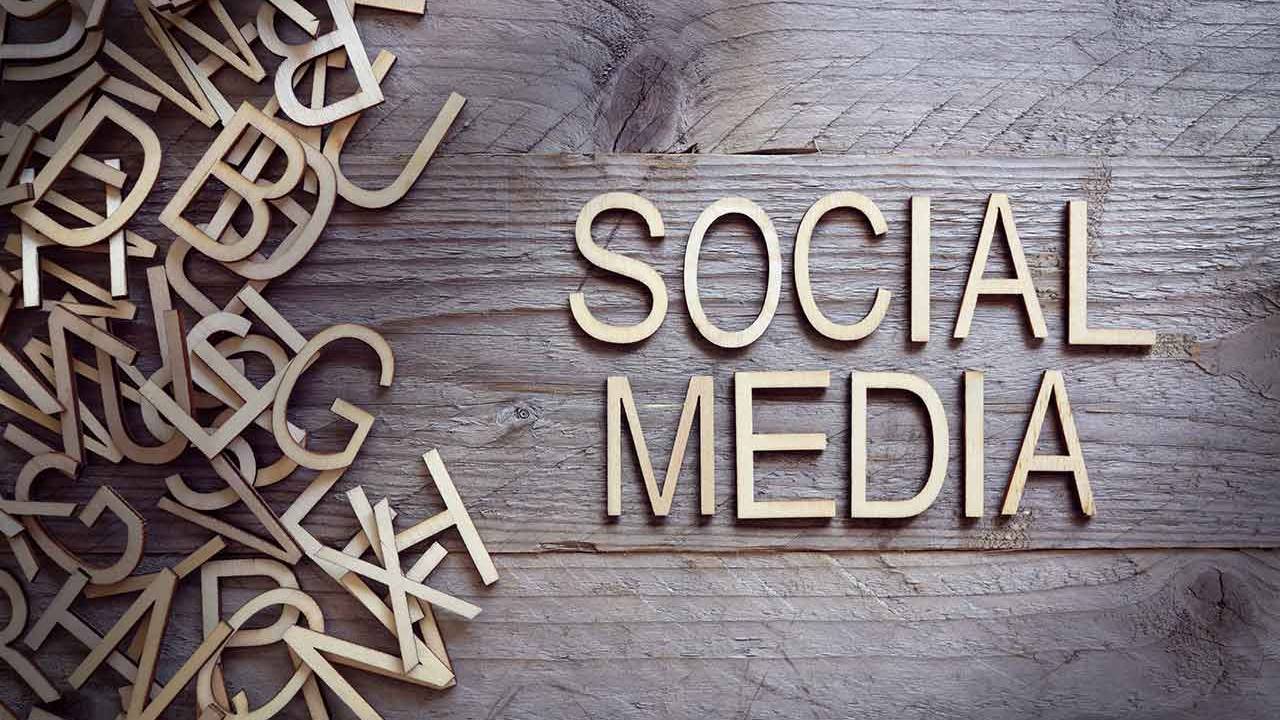 Whenever the question of Twitter considering subscriptions comes up, you cannot help but think – will we now have to pay to use the platform? Probably the answer is NO. Twitter has been a platform designed for quick accesses of world happenings, direct and personal discussions, which people from all income groups are part of. A paywall for all would be beyond the company’s core business value.

Twitter has always believed that its product must remain accessible to everyone in the world irrespective of their economic status. Yet, venturing into subscriptions is a good idea because it might help Twitter overcome the uncertainties of the advertising market, which has seen a substantial decline in spending, especially because of the length of the global pandemic.

Since the beginning of 2020, ad revenue has not been very good for Twitter. Closing the first half of the year with a quarterly slump of 23 percent is not in favor of the company whose CEO is under constant pressure from investors to grow mDAUs and scale revenue. Twitter is not the only victim of falling advertising revenue – there has been a brisk and considerable decline in global ad spending due to the coronavirus pandemic and all platforms have fallen victim.

eMarketer that estimates Google’s ad revenue is expecting the search engine giant to record up to 5-percent decline in revenue – for the first time ever – by the end of 2020. There is no doubt the COVID-19 pandemic is behind this historic drop. Facebook on the other hand is allegedly headed for up to 5-percent decline in ad revenue as well. For the social media giant with a vast portfolio of websites and apps, this hit is chiefly because of the social unrest in the US, wherein the biggest companies have joined the advertising boycott of Facebook.

From Twitter’s perspective, a subscription model must create enough revenue to compensate for the downward trend in ad revenue – without creating a class divide in the user base. Thus, the company is left will a lot to think.

A paid version for power users alone would not accumulate the revenue Twitter would want, so what user population should be the target? Also, what the platform would offer to the paying users is very tricky. Just an ad-free experience and maybe the Tweet editing option is not going to win the game. How is this going to help curb harassment and hate speech on the platform so even people without subscription don’t have a toxic experience is also something Twitter will have to consider.