I like Amazon’s Fire Phone, but I won’t buy one

Amazon’s Fire Phone is a pretty cool piece of tech. It’s the right size, has a very respectable spec sheet, and the price is fair (not great). All that adds up to enough reason most people would want to snatch one up when it becomes available. In theory, I’d love to as well; here’s why I wont.

The Fire Phone itself is a neat concept. The screen has a pretty cool dynamic perspective that looks 3D-ish, even though it’s not. You can twist the device around to see past corners in games and such, which is a neat concept. It also supports a cool list of gestures, where flipping the phone around while still holding it scrolls through menus and allows for webpages to scroll by.

Firefly, too — pretty amazing stuff. Snap a picture of an item, and it takes you to the Amazon listing straight away. If you’re not ready to buy, it will save the item for later. Snap a picture of a scribbled-down phone number, and it will save it in a readable format for you. Amazon’s Mayday service, introduced last year with the Kindle, also comes with the Fire Phone.

It also works really well with Fire TV, where you can send a movie you find on Amazon right over, kind of like a proprietary Chromecast. It also serves as a second screen to your Fire TV viewing, which is great for those moments you can’t quite place an actor’s face to their name. Prime Music? Yeah, you get that, too. 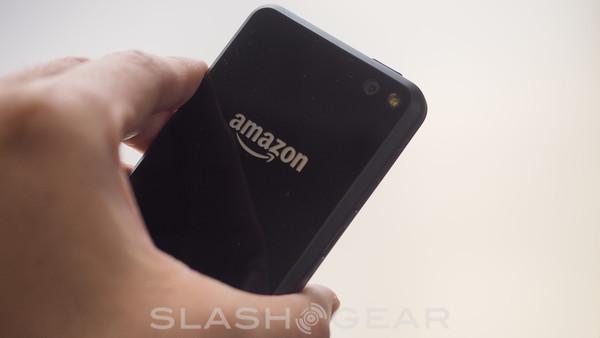 The Fire Phone ties directly into Amazon, almost all the time. I’m not talking about some sort of security risk, where big brother is spying on me. I’m talking about the utility of the phone. Fire Phone comes with a full year of Prime straight away, but after that, it gets sticky. After the year is up, I am left paying for Prime on my own.

To be fair, I pay for Prime now (and I love it). The problem with the Fire Phone is that should there come a day where I don’t want (or can’t afford) Prime, my phone just lost a lot of utility. No more flinging movies to the TV because I don’t even get streaming movies, and no more Mayday calls. No more Prime music, either. 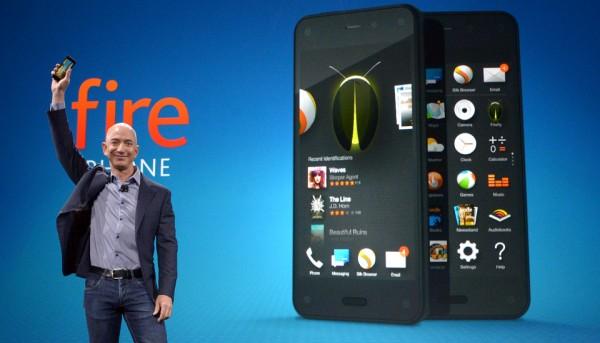 The Fire Phone sets out to lasso you into the Amazon ecosystem further than you might already be — and that’s okay if you’re sure you want to be there long term. If you don’t, though, and get out at some point — the Fire Phone will let you down. The Amazon App Store is inferior to its Play Store and iOS App Store counterparts in almost every way.

Sans Amazon, you have a device that is adequate, but full of features that won’t work. It’s also an AT&T exclusive, and the standard smartphone pricing won’t help things along. Unless I were to ensconce myself in Prime, there’s not much reason to get this device. I like the Fire Phone, but attaching myself to Amazon so closely isn’t a decision I’m willing to make.