Why Facebook’s Libra cryptocurrency plans are under fire

Facebook’s plans to launch its very own cryptocurrency was met with heavy opposition last week, as CEO Mark Zuckerberg’s Libra proposal to Congress was hijacked into a hearing of the company’s past mishandling. To put it briefly, the social media company’s involvement in the Cambridge Analytica and election controversies had broken its trust with authorities. Without a clear structure for regulation, there are concerns that Zuckerberg’s new Libra project could undermine the national dollar, as well as contain loopholes for criminals to exploit.

Libra presents a new reality for currencies in the near future. Here’s what you need to know:

In a nutshell, Libra wants to do away with the dollar. But it wants the government to be on board with that.

Users can make payments and transactions digitally, confident that the value of the Libra coin would remain relatively constant. They’ve benefited from the lessons of Bitcoin, which was hurt by volatility and steep changes in price depending on how investors woke up feeling. Fear and doubt in the economy could see the value of the Bitcoin fall drastically.

Libra on the other hand wants to be backed by real-world currencies, namely the US dollar, Euro, Japanese Yen, Singapore dollar and British pound. So, unlike Bitcoin, which sways according to investors’ confidence, Libra somewhat reflects the overall economic status of these five nations. Unless there is a global recession, Libra should remain steady.

The currency is also watched over by a Libra Association, a group of global companies that included Visa, PayPal and other big companies – but many of these companies have since pulled out.

“Do you accept Libra?” – What it looks like for us

With over 2 billion users actively using Facebook’s services all over the world, Libra could bring all its users together with a single currency. Digital payment apps you have now, like Venmo, can’t be used in other countries. You would need to convert your cash to foreign currencies.

But Libra, which functions as its own independent currency, lets you pay for your items as far as whoever you’re buying from accepts Libra. And with a userbase this big, its not hard to imagine why they wouldn’t. It’s in every way, a global digital currency.

In Zuckerberg’s own words: “The idea behind Libra is that sending money should as easy and secure as sending a message.”

What are the problems? 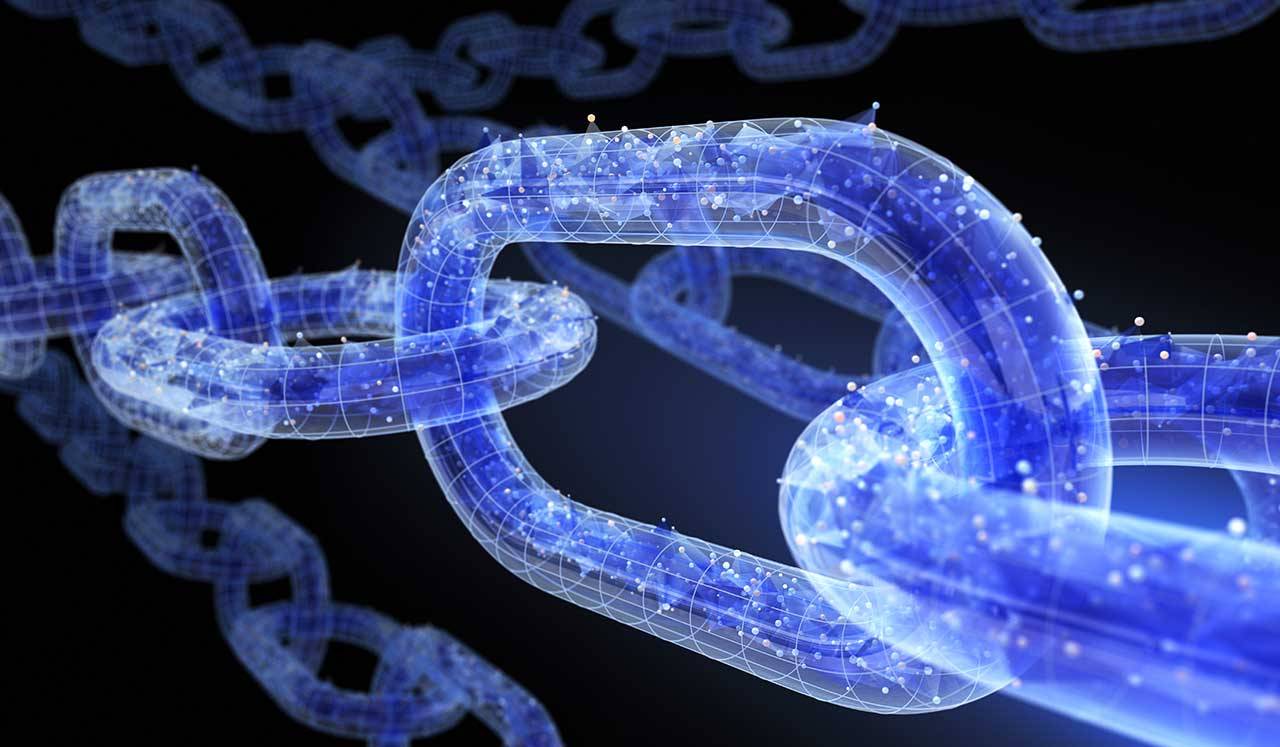 A user base this big doesn’t put Libra in competition with other cryptocurrencies, but with banks. That has made Congress and other governments think twice about green lighting the Facebook project.

Zuckerberg’s pitch to Congress was amazingly overturned into a grilling about Facebook’s data and privacy policies, which they think would only get worse if the company expanded into finance.

With money in the mix – without ample regulation – Facebook could have access to spending habits of billions of people. Its role in the Cambridge Analytica and election scandals have painted a dismal picture of Facebook’s trustworthiness when it comes to handling personal data.

Beyond transparency, the lack of regulation with Bitcoin also made it a useful platform for black market deals – transactions made outside of government-approved channels. To these dealers, the dollar is a channel they would want to avoid as they would likely have to open bank accounts for money to flow through, which can be traced.

One of the concerns about Bitcoin was the difficulty in monitoring such dealings. Bitcoin allowed for various forms of tax evasion as transactions could leave no taxable trace. It also made it difficult to protect employees without legal contracts, as well as monitoring the sale of banned items. Many of these issues apply to Libra, or at least remain unclear, giving more reason for Congress’ skepticism.

Facebook mentioned power would not be held by them, but Libra would be managed by its Association, which acts as a watchdog. But the House Financial Services Committee in the US was quick to point out that Libra still functions on Facebook’s infrastructure, and only Facebook has access to its 2 billion users. Among the companies watching over Libra, Facebook isn’t quite “one of many”, as the Association would suggest. It is in fact still the most dominant.

In the EU, Germany and France both agreed to block Libra in September. In a joint statement, they said “no private entity can claim monetary power, which is inherent to the sovereignty of nations,” highlighting the tensions between state and company.

Shortly after their announcement, big players in the Libra Association like Paypal, Mastercard and Visa all left. Imagine kicking off your payment solution without these powerhouses on board.

What’s next for Libra

On one hand, Libra’s troubles arise from a growing distrust towards big tech firms. Facebook, Google and Amazon are all involved in antitrust investigations that aim to create more transparency on how data and user information are used. Bringing money into the mix could complicate matters much further – Facebook needs to rethink where its credibility stands first.

“We earn credibility drop by drop,” Rep. Madeleine Dean (D-PA) told Zuckerberg towards end of the hearing. “But we pour it away in buckets.”

On the other hand, governments around the world are at a crossroads, caught in a decision between digitalising currencies and holding on to the traditional methods. While governments around the world are still toying with the idea, Facebook just went one step ahead to pull all its 2 billion users together with one privately-owned currency. That’s perhaps too much to stomach right now.