White House orders another 500m free COVID tests, clarifies when to use them

In December 2021, the Biden administration announced plans to launch an online portal through which anyone in the US can order free at-home COVID-19 tests. The new government service was revealed with an initial order of 500 million tests, a figure that will soon double, according to statements recently made by President Biden. 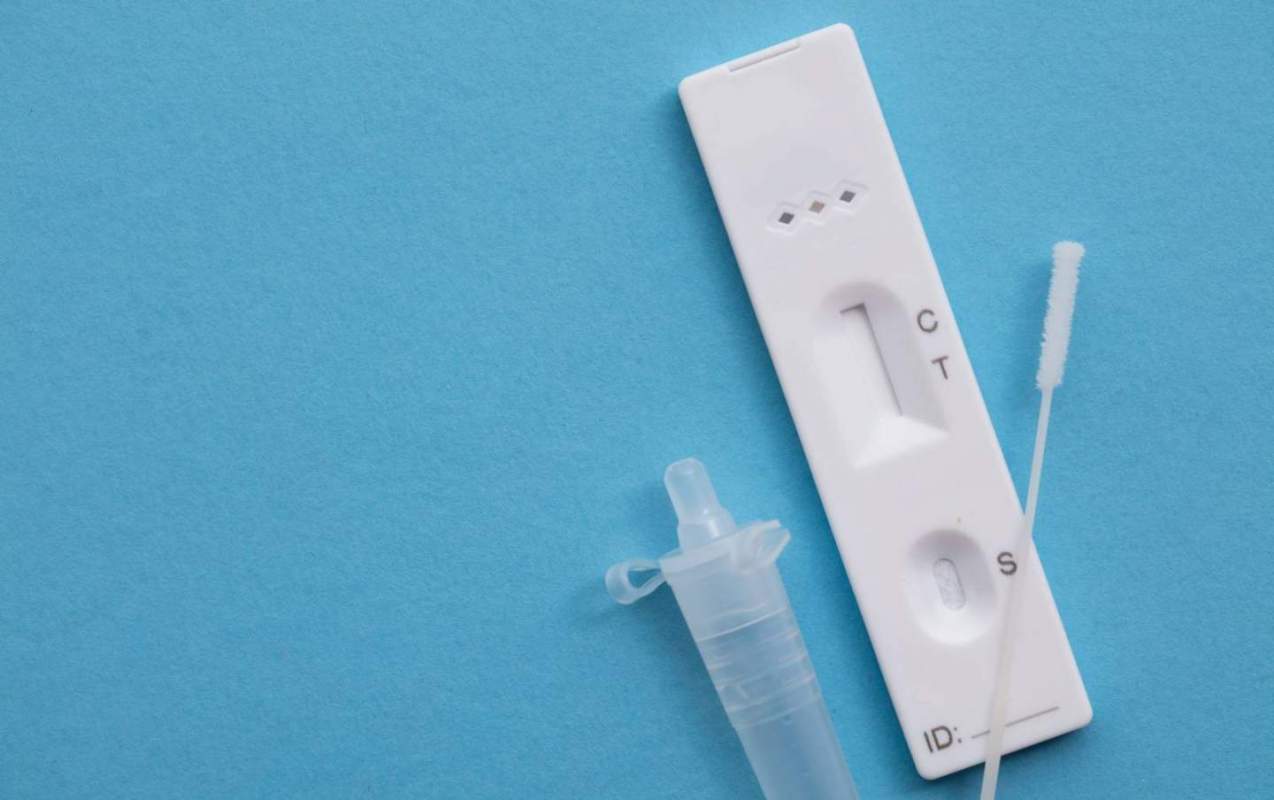 During a speech on January 13, President Biden talked about the current state of the pandemic, particularly on how the military is supporting hospitals across the US amid record admissions (via White House).

As part of this speech, President Biden offered an update on the US government’s plan to launch a website through which anyone in the US can order free at-home COVID-19 tests — these, as the name indicates, allow people to test themselves for a potential infection without leaving their homes.

“We’re on track,” the president said in reference to the website through which people will order the tests. According to Biden, the online portal will launch next week, and steps have already been taken to make sure there are enough tests to meet demand.

The government initially ordered 500 million at-home COVID-19 tests to be shipped under this new initiative. According to the president, another 500 million tests “are in the process of being acquired,” soon bringing the total number of at-home tests to 1 billion.

When to use these tests 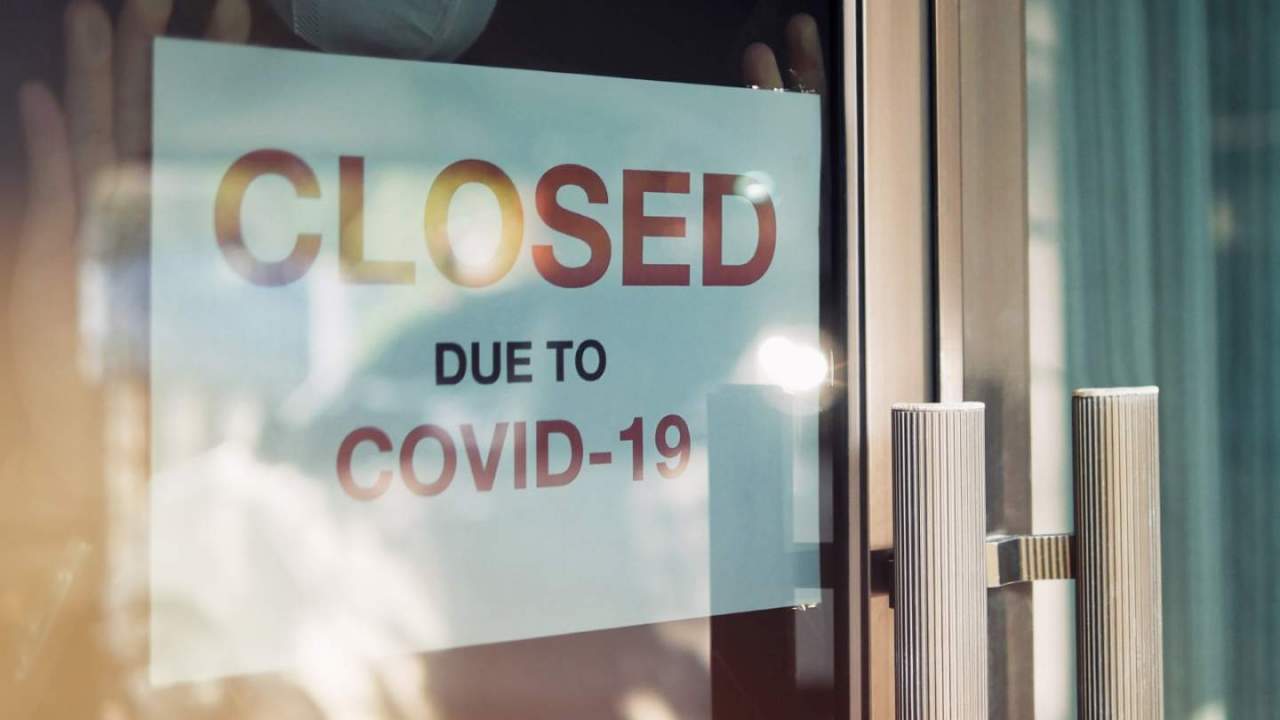 The initial announcement was quickly followed by an important question: when, exactly, should someone use an at-home COVID-19 test? During a separate White House briefing, CDC Director Dr. Rochelle Walensky was asked whether there’s new guidance on COVID-19 testing and, more to the point, how often people should test themselves for COVID-19 at home.

In response, Dr. Walensky explained that testing should take place when someone has “symptoms that appear to be COVID-19,” which can include things like muscle aches, fever, coughing, and sore throat, she noted.

As well, testing should happen five days after someone is exposed to the virus, such as being near someone who is infected. Dr. Walensky explained that testing is also important in some other cases, such as when someone plans to get together with family members, visit the elderly, or otherwise be around people who are at risk of severe illness for various reasons like being immunocompromised.