Palm’s name may have recently been revived in a small way, quite literally, with a tiny companion Android phone. Ever since it got bought then sold by HP, however, Palm has been nothing more than a historical footnote in the consumer tech market. That’s not to say its legacy doesn’t live on today and at least one effort is trying to keep it on life support thanks to version 2.0 of the webOS Open Source Edition.

webOS was born in a time when Android and iOS didn’t yet have a duopoly on the mobile market. As the name that has become synonymous with PDAs, Palm tried to reinvent and make itself more relevant with the Linux-based webOS and its card-centric interface for phones. It failed and was later acquired by HP who tried to do the same for tablets. That too failed and webOS was sold off to LG to use for its smart TVs before unleashing an Open Source Edition last year.

That webOS OSE, as it is called, reached a version 2.0 milestone last month, proving that the project was still alive. Just last week, version 2.1 was also released, proving it was more than just alive, it was also well and kicking. Better yet, at least for fans, it was growing beyond its smart TV confines and into smart homes and smart cars.

Version 2.0, in particular, adopted a firmware over-the-air or FOTA update system, which was a requirement for use in automotive systems. It also switched its reference development device to the Raspberry Pi 4, which is an interesting and important change. In addition to better hardware, the new single-board-computer also supported dual displays, which is becoming common in modern cars. The accessible and affordable Raspberry Pi 4 also opens up webOS to more developers and builders, making it easier to get started with the OS. 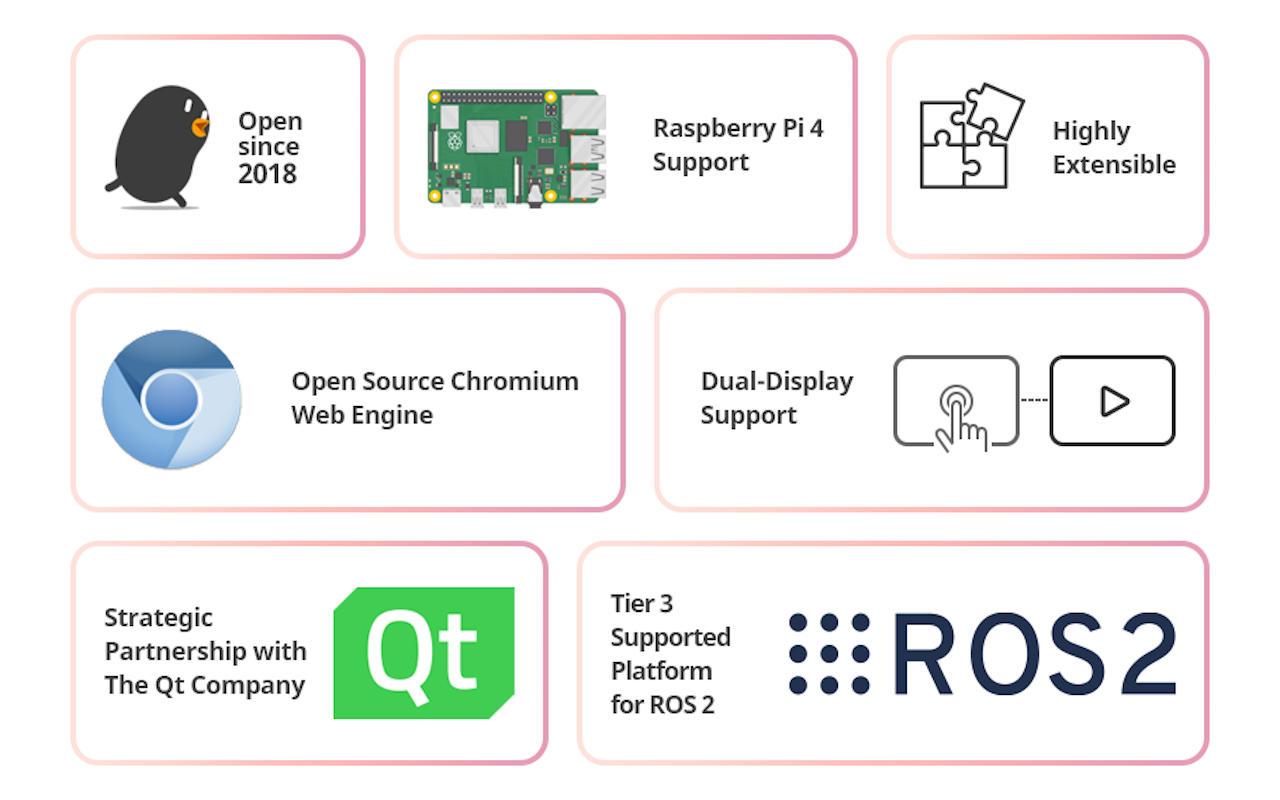 In other words, webOS OSE version 2.0 has made the platform more open to different use cases, despite having a clear focus on automotive applications. That doesn’t mean there will be companies willing to take the risk and put webOS on smartphones but with the likes of the Purism Librem 5 and the PinePhone, some users might be able to do that on their own anyway.