As it is every year, WWDC is a multi-faceted show, with Apple revealing a number of new features across its software lineup. It’s the time of year when Apple reveals new iOS, macOS, tvOS, and watchOS updates, and this year’s jump to watchOS 7 seems to be a pretty significant one. On top of the more incremental features you’d expect to see, there’s even a new feature that could help keep you safe in the midst of a pandemic. 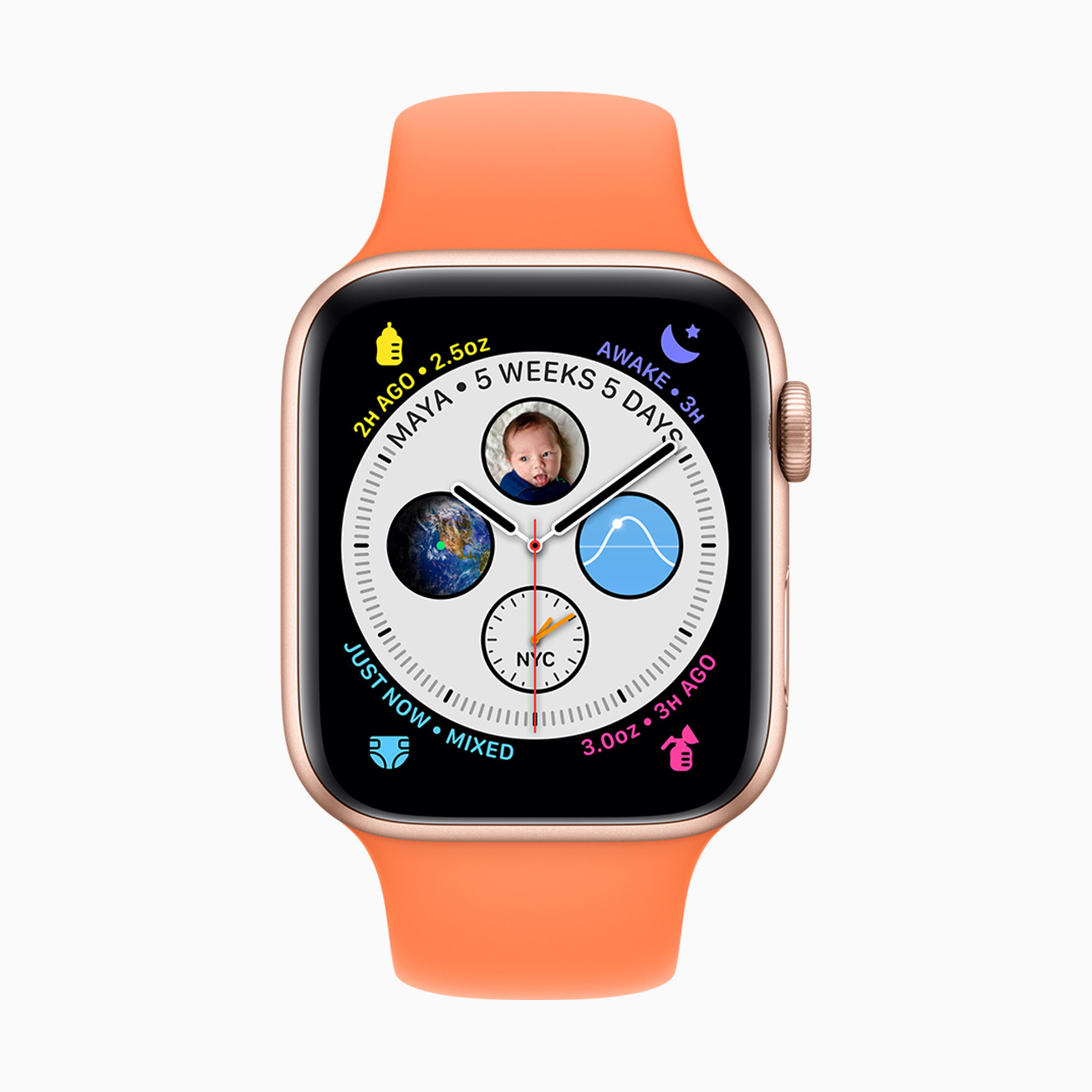 It wouldn’t be a watchOS update if there weren’t new features and capabilities centered around watch faces. In watchOS 7, Apple will begin allowing designers to share their watch faces not only through the App Store, but also through Messages, Mail, and even online as links on websites and social media. In addition, developers can offer one complication for app on a single watch face, just like in the image you see above for Glow Baby.

In watchOS 7, we’ll see several sleep-focused features launch. We’ll see the addition of what Apple calls “holistic” sleep tracking for the Apple Watch that will not only help users track their average time in bed and average time asleep, but also help them get into a pre-bedtime routine. 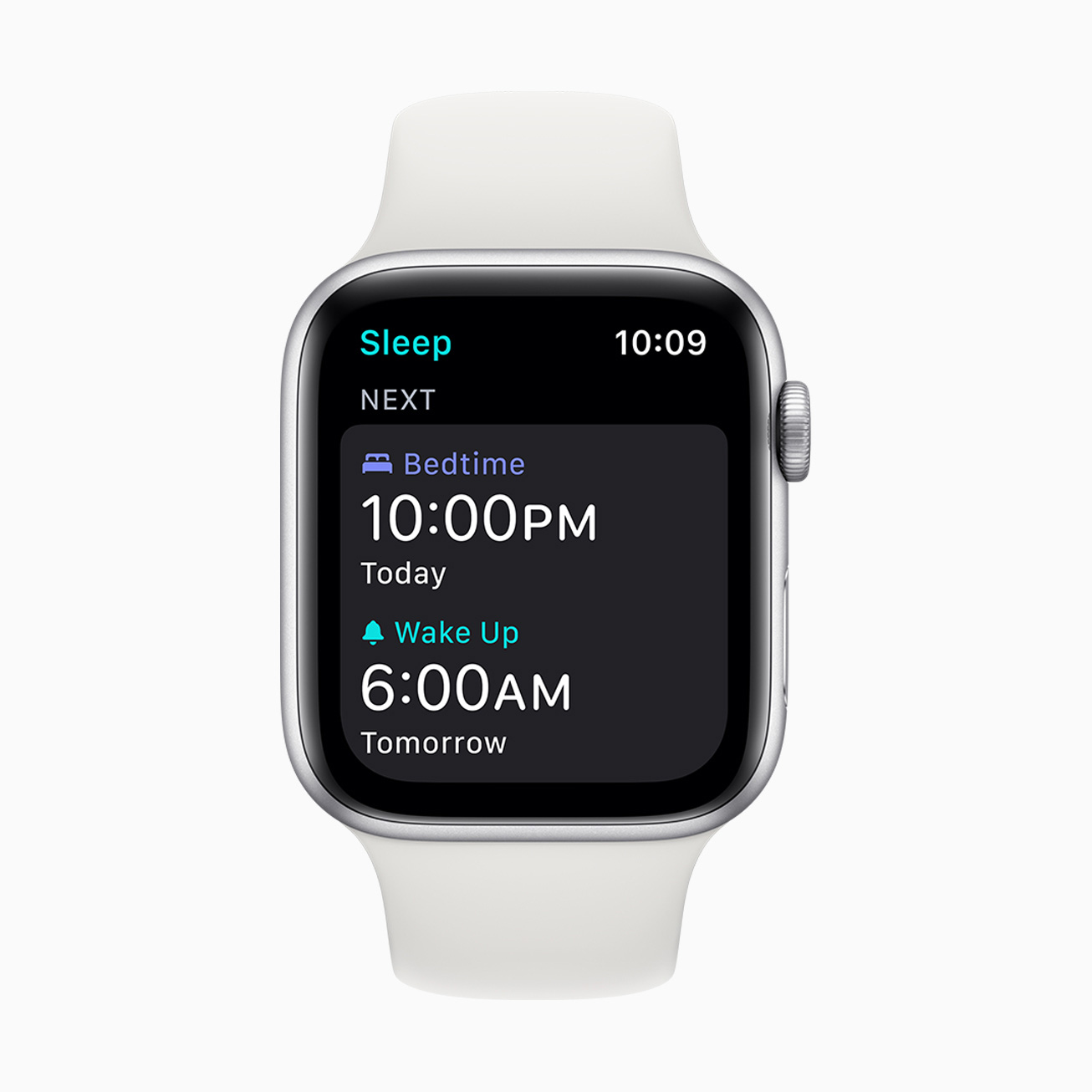 With the COVID-19 pandemic, we’ve seen companies like Samsung begin to implement handwashing modes in their smartwatches. Apple is doing the same thing with Apple Watch, though it seems like in watchOS 7, the process of detecting handwashing will be automatic. When the watch’s motion sensors and microphone detect the sounds and movements associated with handwashing, the device will automatically start a 20 second countdown on its face. 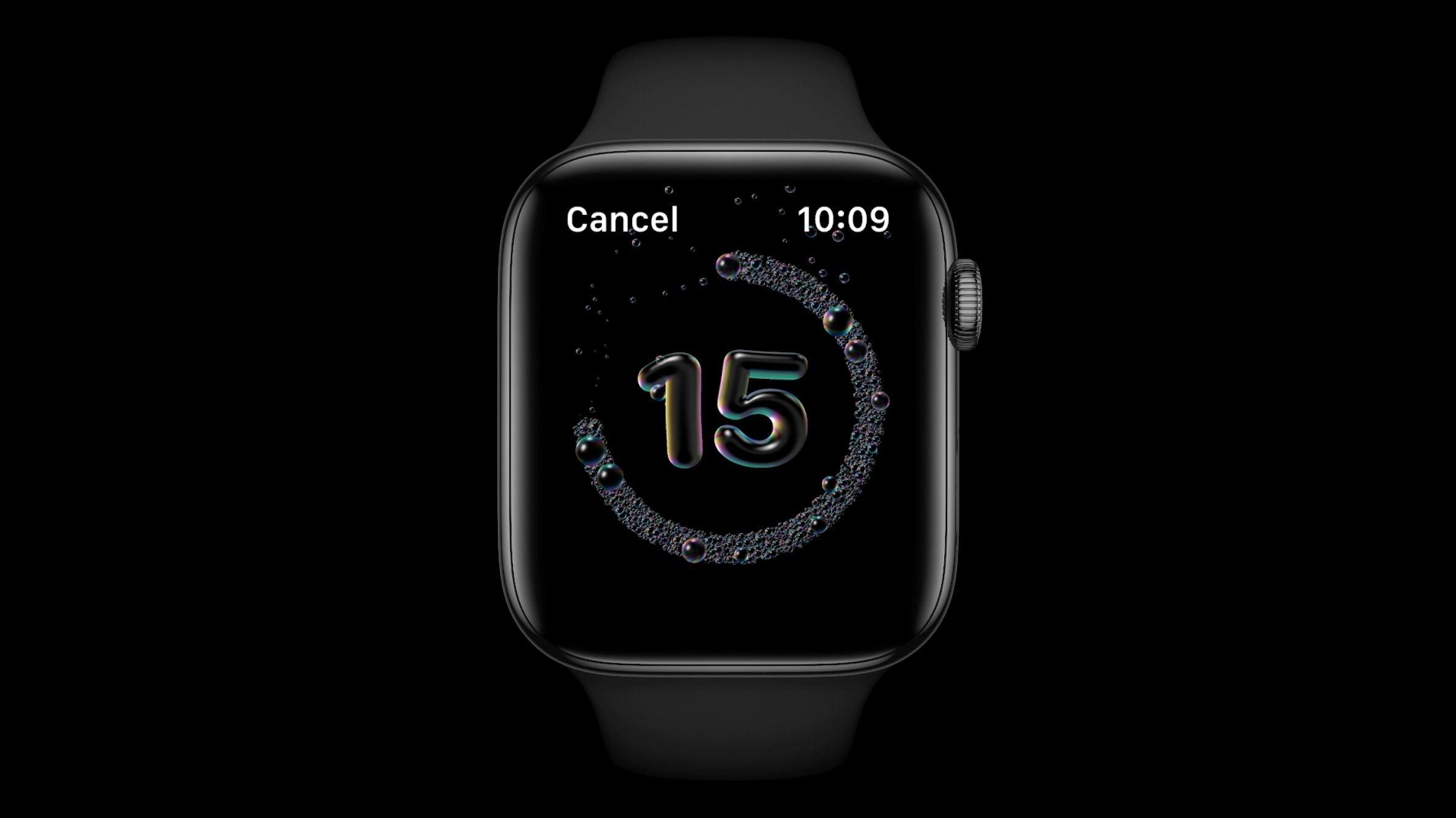 If you finish before the 20 seconds are up, you’ll be prompted to get back to washing. Your handwashing history can be found in the Health app, which could potentially help you form a new habit. It doesn’t sound like a particularly complex tool, but it could be useful if you’re having trouble washing your hands for long enough.

Of course, the Apple Watch has always been positioned as a device to help track workouts, and in watchOS 7, we’ll see it get support for four new workout types: Core Training, Dance, Functional Strength Training, and Cooldown. Dance can be somewhat tricky to track, but Apple says that the Apple Watch does so using “advanced sensor fusion” that was developed by tracking Bollywood, cardio, hip-hop, and Latin-type dances. We’ll also see the Activity app get a redesign with a new name to boot, as it’ll be called the Fitness app from watchOS 7 on. 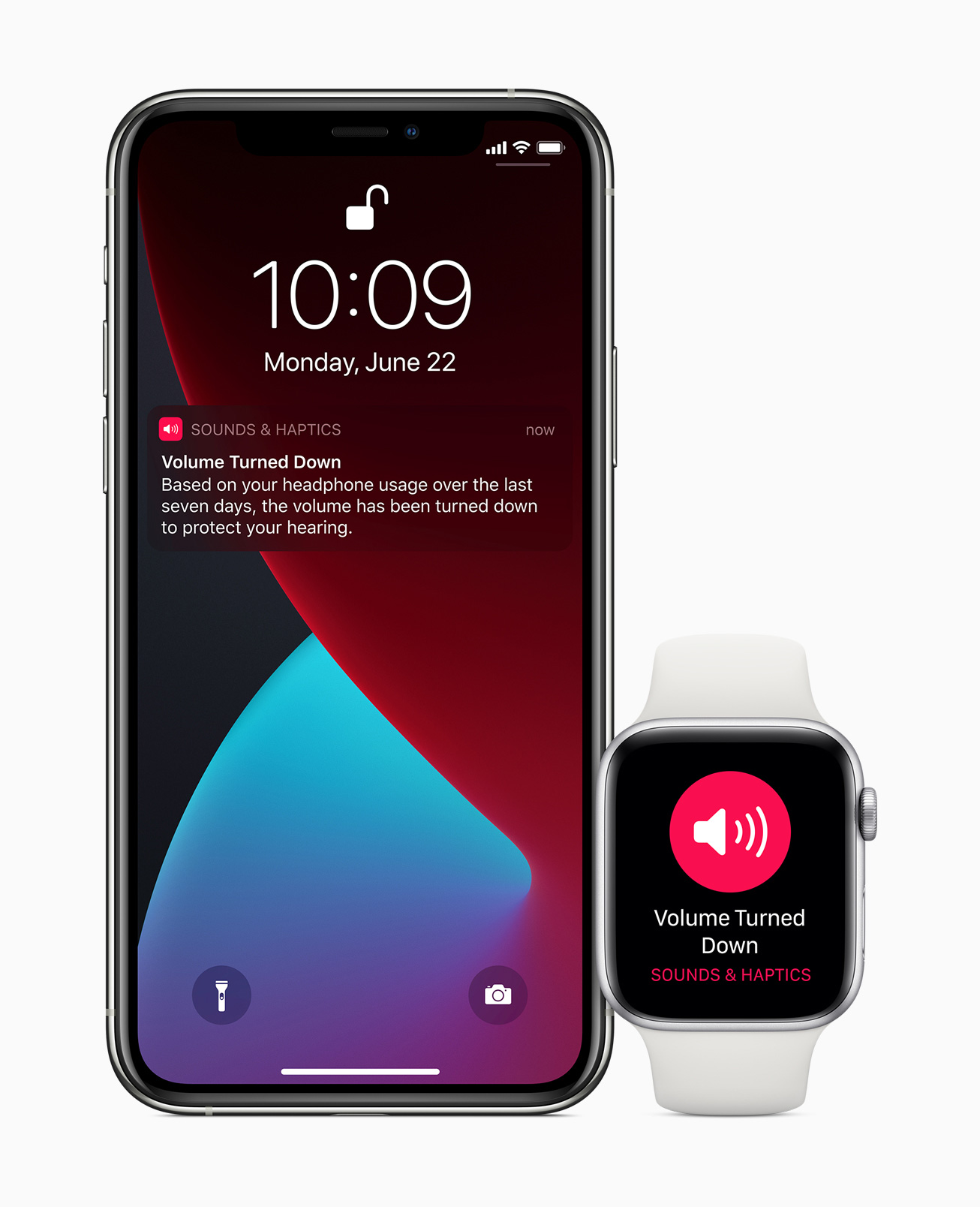 Finally, Apple is adding a new Hearing feature that builds on the noise detection first introduced in watchOS 6. iPhone and Apple Watch will track listening information from week to week, and when users pass 100% of their safe listening amount – something which takes both decibel levels and time spent listening into account – the devices will automatically turn down headphone volume.

We won’t see these features go live until Apple releases watchOS 7 later this fall, but for the first time ever, Apple will let users get an early look at the new OS by offering a public beta. That beta is launching next month, so we’ll keep our eyes peeled for more information on when it will begin.