There are only a few Android tablets left in the market and even fewer companies making them. Aside from Samsung, Amazon is probably the next biggest maker of Android tablets and it isn’t even making premium ones. Its Fire tablets have a completely different purpose and Walmart is taking a few pages from Amazon’s book to make its self-branded Onn tablets a gateway into its own retail empire.

In terms of specs, the Walmart Onn tablets are nothing really to write home about. Both models run on an unnamed 1.3 GHz processor with 2 GB of RAM and 16 GB of expandable storage. The 0.3 megapixel front camera and 2 megapixel rear camera might as well be non-existent. The 8-inch and 10.1-inch models differ only in size and, presumably, battery size but both have 1280×800 resolutions.

Amazon Fire tablets also have rather measly specs but they’ve never been about performance or fancy features anyway. Instead, Amazon had put in the bare minimum for the tablets to be dirt cheap but still support at least HD video playback. Because at the end of the day, those Fire tablets’ purpose is to let Amazon customers, especially Prime subscribers, access the retail giant’s content and services. 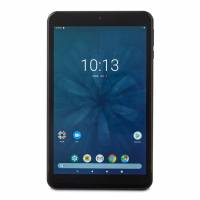 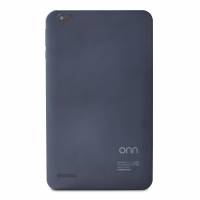 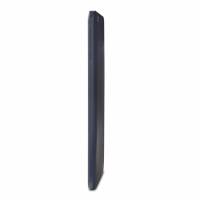 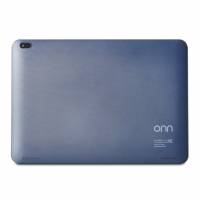 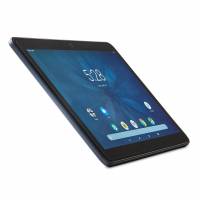 That is the same strategy Walmart is trying to make, albeit in a more subtle way. It doesn’t exactly advertise it, but the few pre-installed apps on the tablets include, the Walmart and Walmart Grocery apps, a Walmart eBooks app, and Vudu, which Walmart owns. It’s not as in your face as Amazon’s offering, but it’s still unavoidable.

One thing that Walmart’s Onn does better than Amazon’ Fire, at least for now, is the Android experience. The tablets run a full and almost vanilla Android 9 Pie experience and even comes with Google Play Store out of the box. At $64 for the 8-inch model and $79 for the larger 10.1 inches, that’s almost a steal for the few remaining Android tablet fans in the US.