VW celebrates the end of the Beetle with Final Edition

VW fans that like the iconic Beetle may not know that the car has been discontinued. Production for the car will end in 2019 and ahead of the last Beetle rolling off the assembly line VW has a special edition that is called the Final Edition. Final Edition cars will come in SE or SEL trims.

VW is mirroring those colors with Final Editions in Safari Uni, a reinvention of the Harvest Moon Beige color and Stonewashed Blue. There are other colors available including Pure White, Deep Black Pearl, and Platinum Gray. Convertible SEL versions will have an available brown top in every color except Safari Uni.

All final Editions get standard chrome elements, body-color side mirrors, heated washer nozzles, and a sunroof for the coupe version. SEL versions get Bi-Xenon headlights and LED daytime running lights, LED taillights, and fog lights. The Turbo badge is replaced with a Beetle badge on all Final Edition models. All versions use a 2.0L turbo engine making 174hp and 184 lb-ft of torque and 6-speed automatic transmission. 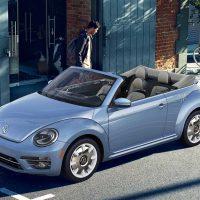 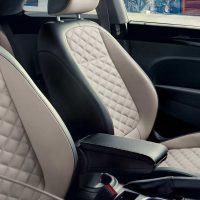 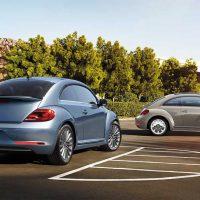 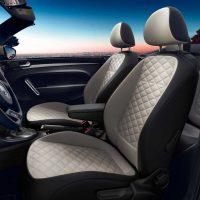 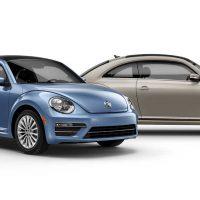 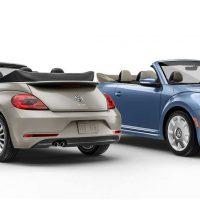 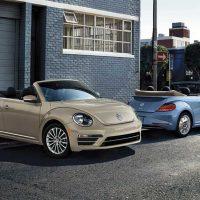 Special wheels exclusive to these models will be 17-inch on SE and 18-inch on SEL with the SEL getting white wheels. Keyless access is standard for all along with a leather-wrapped steering wheel, stainless pedal covers, automatic climate control, gloss black center console, and a Safari Uni color dash pad. The cars also get three color ambient lighting; SE versions get cloth and leatherette rhombus-pattern seats with SEL offering standard diamond-stitched leather. Final Edition coupe starts at $23,045 for SE and $25,995 for SEL. Convertible versions are $27,295 for SE and $29,995 for SEL. All models have an additional $895 destination charge.